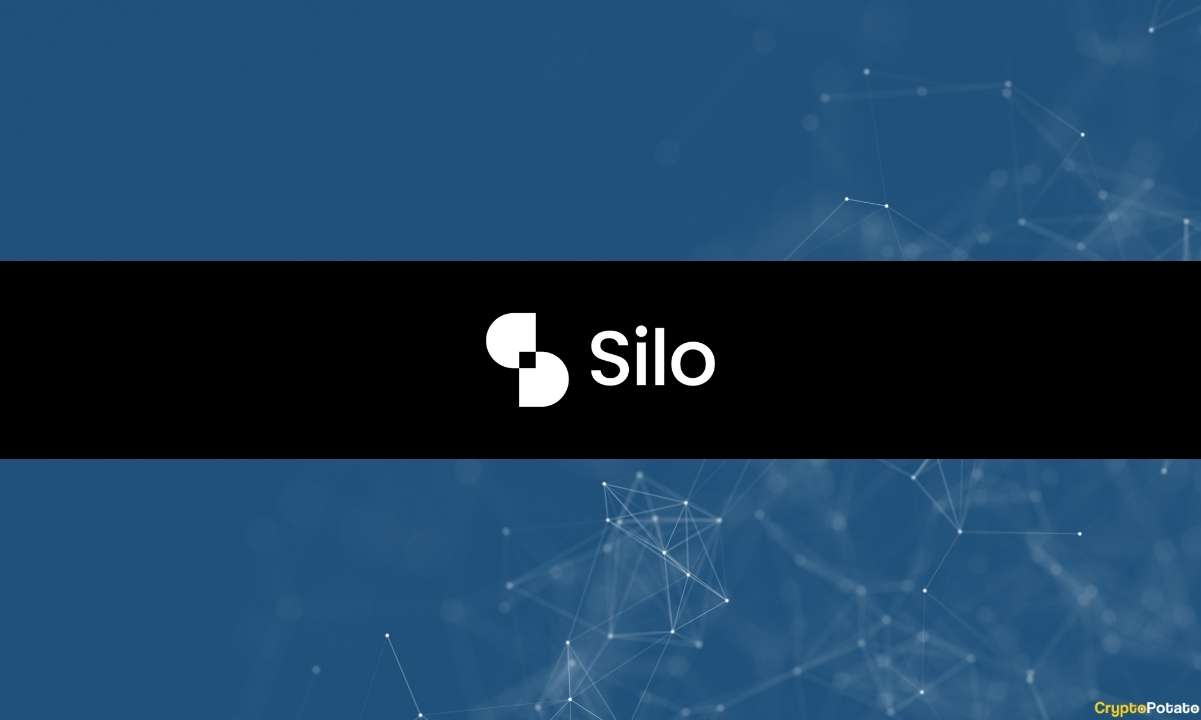 If there is any part of the blockchain industry that has been disruptive, it has been the crypto lending sector in the DeFi space.

Historically, loans have been very centralized and under the control of banks with often stringent conditions. With crypto lending in the DeFi space, this is circumvented as people can access loans using a combination of smart contracts and cryptocurrency while maintaining their privacy.

However, this system has been far from perfect as malicious parties have tried to exploit smart contracts and attack the liquidity pools of even the biggest DeFi platforms. In the case of the latter, some lending protocols have taken to separating cryptocurrency pools to minimize the possible damage of said attacks. Still, these efforts have not fully contained the problem.

This is because they either only separate cryptocurrency into pools based on trading pairs or create multiple smaller pools of different cryptocurrencies. However, a new protocol, Silo Protocol, has devised a way to reduce the effects of any potential attack on the barest mining.

Silo is a non-custodial lending protocol that allows for isolated money markets that consist of only two assets. The assets in question are the token itself and ETH, which act as a bridge token between the different money markets. With Silo, users can create a money market against any asset.

The fact that each asset has its own isolated money market independent of the other means that the risks attached to any asset are contained in a single market. The potential of Silo Protocol has been clearly seen by the industry as it won the ETHGlobal 2021 hackathon.

Now, the management of Silo Protocol has outlined plans to expand on its operations, mainly with an upcoming token sale.

Silo Protocol held its Gnosis Auction this month, where interested parties were able to buy 10% of Silo’s token supply that’s been earmarked for sale.

The primary reason for the sale is to provide liquidity for Silo’s  Decentralized Autonomous Organization (DAO), and the funds raised will be distributed for two purposes. 85% of it will be put in the DAO’s treasury, and its future use will be voted on by the community. The remaining will be used as a development fund.

The reason for Gnosis being used as the platform of choice for the sale was due to its pricing mechanisms. With Gnosis, bots are prevented from buying tokens, and a clearing price mechanism is used for all tokens to be sold.

The Silo team has also reaffirmed their commitment to making sure that the ecosystem is as community-focused as possible, even during fundraising processes.

“Unlike ICOs of 2017, where funds raised went to the company developing the protocol; The Protocol Owned Liquidity raised by Silo is always in control of the community. The community, therefore, can direct it to achieve sustainable growth of the protocol.

Strong DAOs establish a culture of togetherness, fairness, and transparency, and we think auctioning off tokens on Gnosis Auction where the entire community establishes a fair value for the project is the first step to build such a culture; for Silo DAO,” said Aiham Jaabari, a founding contributor to the Silo.