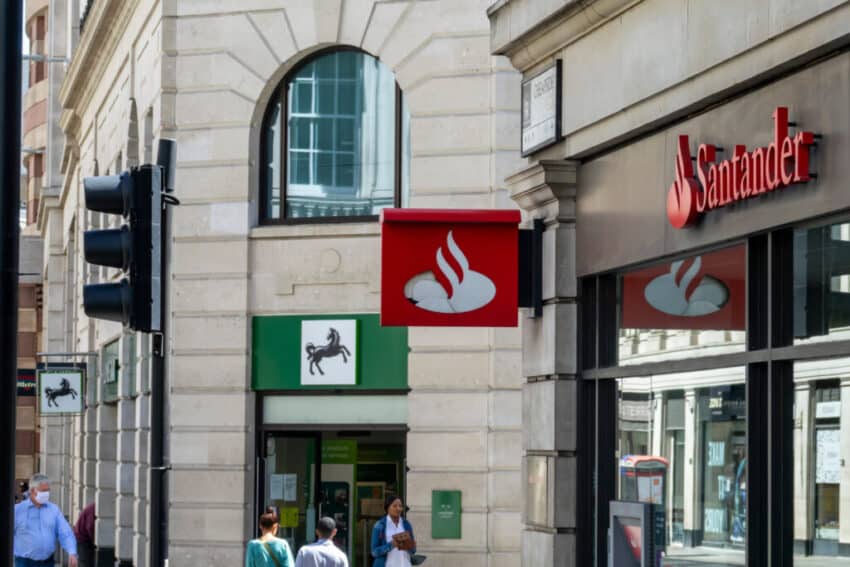 Businessman Simon Dolan is today launching a new campaign which is calling on the Government to scrap the payback of emergency Covid-19 loans taken out by crisis-hit SMEs.

Simon, who throughout 2020 sought two Judicial Reviews of the Government’s lockdown measures, is now focusing his efforts on supporting UK businesses by securing them a road to recovery out of the crisis.

This comes after the FSB (Federation of Small Businesses) warned at least 250,000 companies with fewer than 50 staff will fold on account of falling sales and rising debt. This would be in addition to the estimated 230,000 SMEs which have already ceased trading on account of the pandemic.

To date, the Government has given out £68.2 billion in loans to over 1.5 million SMEs. Writing these off would cost less than half of what is cost to bail out the banks after the 2008 crisis.

A Fighting Back for Business website has been launched, as a hub for SMEs who have tirelessly fought to stay afloat throughout the crisis and who wish to campaign for their Covid loans to be scrapped.

Any small and medium enterprises who would like to join the campaign can do so by signing up here – https://www.coviddebtwriteoff.com/

Dolan comments: “SMEs are the backbone of the economy and it’s been astonishing to see how admirably they have dealt with the crisis.

Time and time again these businesses have dusted themselves off and started again, constantly adapting their business models to keep operating in the most challenging of circumstances. SMEs are engines of growth that lead innovation and provide new sources of employment, so it is imperative they are protected.

No business owner will have wanted to take out these loans. Instead, their hands were forced by the Government through the implementation of measures which were completely disproportionate to the threat.

It is only by using these loans that SMEs had any hope of surviving, by spending thousands of pounds in attempt to be ‘Covid secure’ and keep things going.

With the 12-month interest-free period about to come to an end in March, businesses already hanging by the skin of their teeth are about to be hit with the additional burden of cumbersome monthly repayments.

Someone who borrowed say £25,000 to survive lockdowns could now find themselves having to pay over £500 per month repayment. All to be repaid out of post-tax profits – profits currently impossible to make because of the Government restrictions, and with what will be a far higher tax rate. This will cripple struggling SMEs, leading to their inevitable closure and the loss of thousands more jobs.

It is frankly unjust for these businesses to ruin themselves financially just to pay back debt which was completely thrust upon them by poor Government action, especially when they were under the impression that they’d be back in full operation within months.

In 2008 the Government bailed out the banks without a second thought. Offering SMEs this same treatment will not only expediate the recovery of the job market and the economy, it will save the livelihoods of thousands.

SMEs have a clear opportunity here, to join forces and campaign against the Government on this vital issue. For anyone who wants to see the lifeblood of the economy bounce back, I urge you sign up to Fighting Back for Business.”