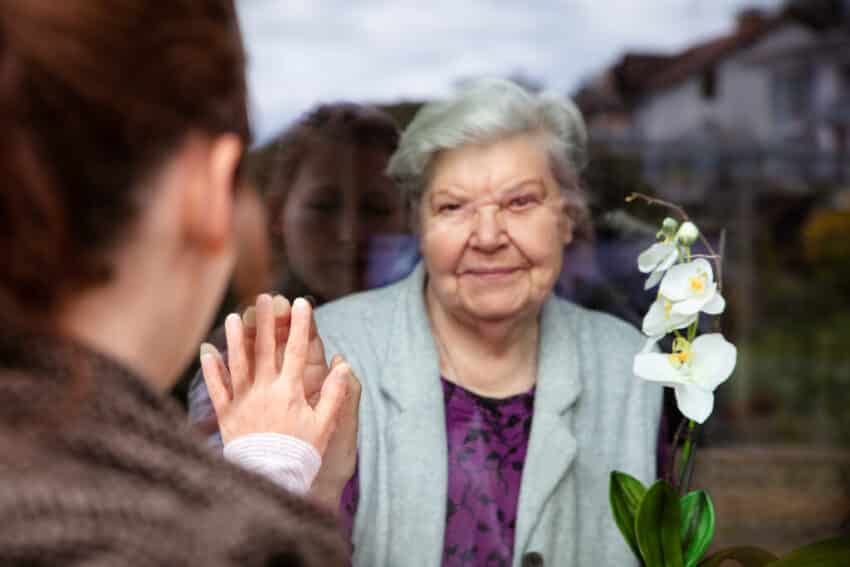 Social distancing restrictions will have to remain in place until at least the autumn to reduce the transmission of coronavirus under plans being considered by ministers.

It is understood that the government’s route out of lockdown is based on the assumption that people will have to wear facemasks and remain a metre apart for months. Scientists believe that the restrictions may need to be retained until the end of the year.

“The thinking is that social distancing will need to be in place for a long time to come,” a Whitehall source said. “It has repercussions for the scale of any reopening. Restaurants, pubs and offices will all need to be Covid-secure.”

Ministers believe it will allow other controls to be relaxed. A government source said: “The more restrictions we have in place like social distancing rules the more we can do in terms of easing.”

It is not clear whether the policy will remain in place for different households, meaning that grandparents will still be unable to hug their grandchildren. Sources said that a variety of options were under discussion.

Yesterday Boris Johnson stuck to his plans to reopen schools on March 8 after scientists warned that cases were still too high. Members of Sage, the scientific advisory body, raised concerns that high transmission rates could increase the risk of mutations.

Sir Jeremy Farrar, head of the Wellcome Trust health research body and a member of Sage, said studies showed there were still about 750,000 cases in England. He suggested that this needed to be reduced to below 10,000 before lockdown could be significantly eased.

“Transmission is still incredibly high in the UK,” he told BBC Radio 4. “If transmission were still at this level and we were not in lockdown, we would be going into lockdown. We’ve got to get it lower, we’ve got to get it, in my view, into the single thousands before we can possibly think of lifting restrictions.”

The number of cases has not been below 10,000 since October, although there was less testing capacity then so fewer cases would have been picked up.

Farrar added that it was “not sensible” for ministers to set a date for lifting restrictions, saying they must be led by evidence. “I appreciate that businesses have to plan and everything else,” he said. “But the data has to drive us, and in 2020 we lifted restrictions too quickly when the data would not really have allowed that and as a result the transmission went back up in this country.”

Professor John Edmunds, another member of Sage, warned that some curbs on daily life could be in force until the end of this year. He also said that it would be “touch and go” whether the transmission rate, or R value, of coronavirus would rise above 1 — meaning infections were rising — if schools reopened on March 8.

Downing Street appeared to cast doubt on the prime minister’s hope of reopening schools early next month after suggesting that there could be a delay in releasing the government’s road map out of lockdown.

The plan had been due to be published on February 22 but Johnson’s spokesman suggested that it could come later in the week.

Gavin Williamson, the education secretary, has said that schools and colleges will be given at least two weeks’ notice before pupils return.

The potential delay alarmed Tory MPs, who warned the government that it must not go back on its commitment. Government sources subsequently made clear that the document would be published on February 22 and that ministers were pushing ahead with the March 8 reopening plan.

Mark Harper, a former chief whip who chairs the Covid Recovery Group of lockdown-sceptic Tory MPs, said the prime minister must publish his plan on February 22. “It’s crucial we don’t backslide on this,” he said.