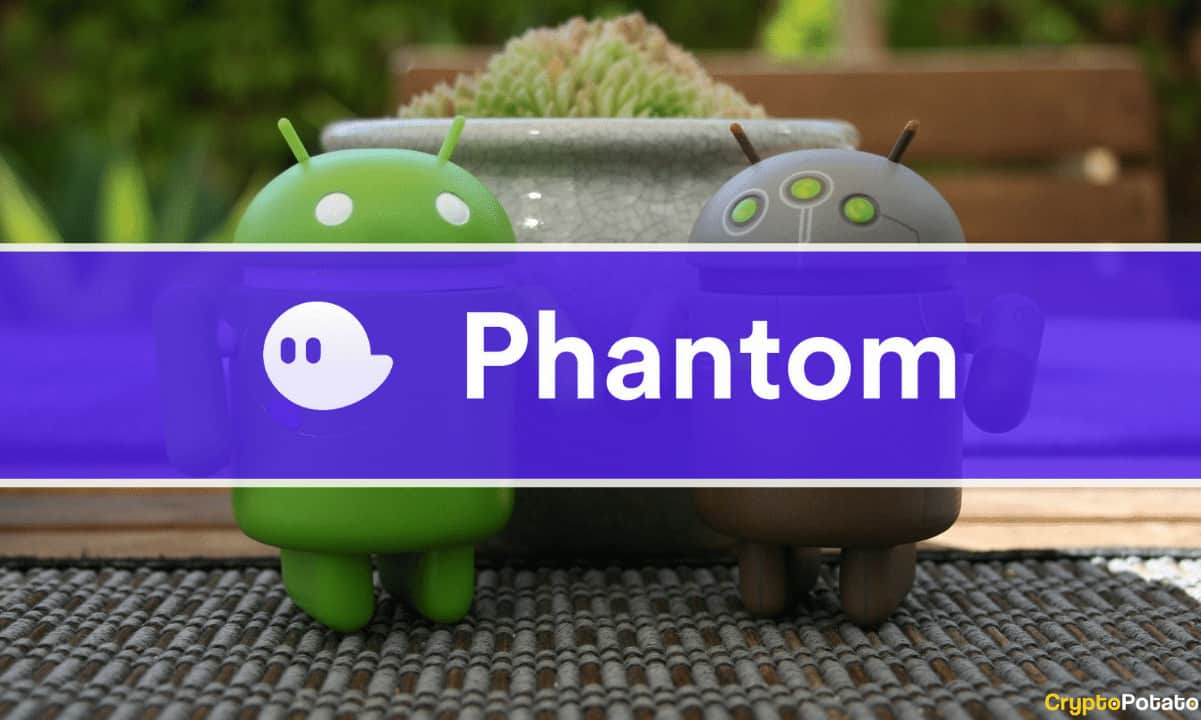 One of the popular Solana wallets, Phantom, announced the official launch of its app on Android. The latest development follows the previous launch of its iOS mobile app earlier in 2022.

“Newly released features on Phantom such as push notifications and our enhanced ‘Recent Activity’ tab are also live on Android at launch.”