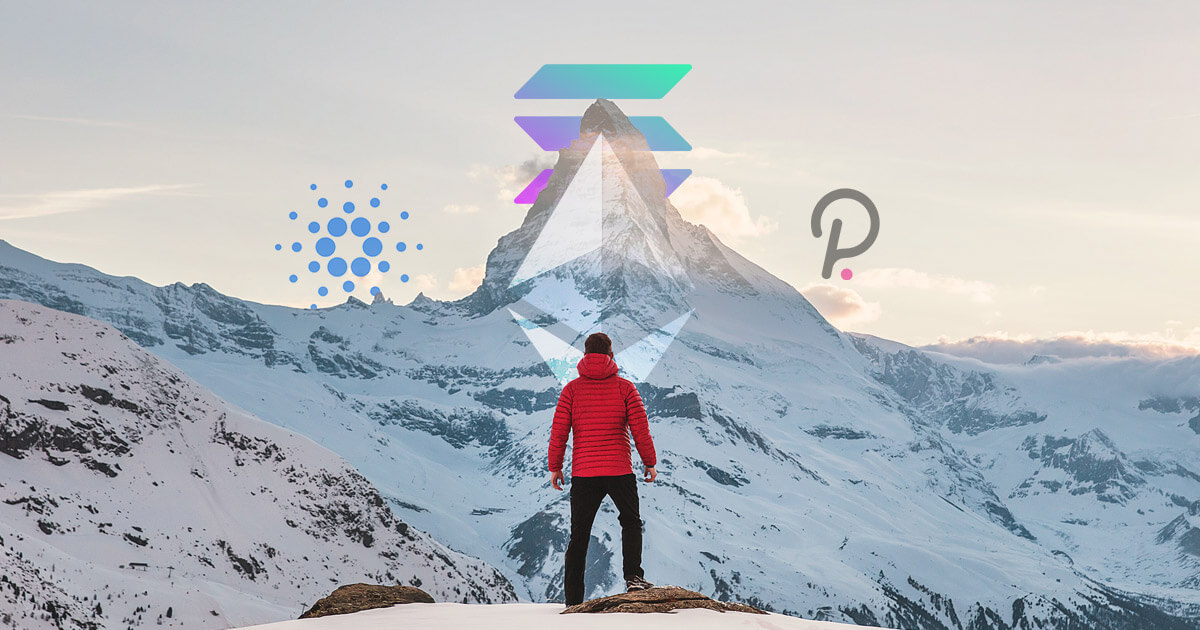 Almost a year and a half after its launch in March 2020, Solana’s SOL token made its way into the top ten cryptocurrencies following a price surge of over 72% and hitting an all-time high of $81.81 in the past week.

With the project’s market cap currently standing at $21.1 billion, futurists say that Solana has just gotten started. Here’s a look at the technology behind this revolutionary project and the factors that contributed to its recent success.

Solana’s first victory comes in the form of its unprecedented ability to solve the blockchain trilemma, a problem that has haunted developers since the early days of blockchain technology. It basically states that amongst the three factors of decentralization, scalability, and security, a blockchain network must sacrifice one to properly implement the other two.

Solana is a fourth-generation blockchain network that seems to have found a solution to this problem. It is one of the only web-scale blockchain networks that managed to achieve a throughput of 50,000 TPS with its testnet, solving the issue of scalability without layer-2 solutions.

This robust infrastructure means that Solana could be the go-to platform for the next generation of dApps (decentralized applications) because it can eliminate problems like network congestion, high gas fees, or lack of scalability. This is further established by the fact that Mango Markets, a DEX powered by Solana managed to raise $70M in crowdfunding last week.

With Solana’s solutions slowly coming to the limelight, DeFi projects like Power Ledger have started to migrate from Ethereum to Solana, further contributing to its success.

Another factor contributing to Solana’s success is its Wormhole project. The Wormhole is a bi-directional bridge connecting two blockchain networks for the seamless transfer of tokenized assets. It allows DeFi projects to benefit from Solana’s high throughput and affordability. By opening a bylane for non-native assets to enter the Solana ecosystem, it could eventually become the bridge connecting the DeFi ecosystem as a whole.

The innovative nature of this project managed to garner the market’s attention. Solana’s announcement of the Wormhole 2.0 launch could be one of the reasons for its recent price rally.

Alongside these other factors, the Degenerate Ape Academy NFT came as the cherry on the top. The project chose the Solana network to host its sale and about 10,000 ape tokens were sold out in eight minutes. Solana exceeded a trading volume of $2.5B with negligible fees of $0.01 during the sale, without any complaints of network congestion.

In the world of DeFi, Ethereum is the unrivaled superstar with an ecosystem consisting of over 3000 dApps and counting. But ever since 2017, we’ve seen the emergence of next-generation blockchain networks like Polkadot, Cardano, Flow, and Tezos that were touted as potential Ethereum killers.

These projects claimed to have the solution for problems like network congestion, high gas fees, and lack of scalability that are prominent on the Ethereum network.

While these projects have found success of their own, they come nowhere close to Ethereum. Solana, on the other hand, has seen immense growth in the short period of only one year. With its throughput reaching web scales and ability to enhance DeFi, Solana is definitely poised to be an Ethereum killer if implemented well.