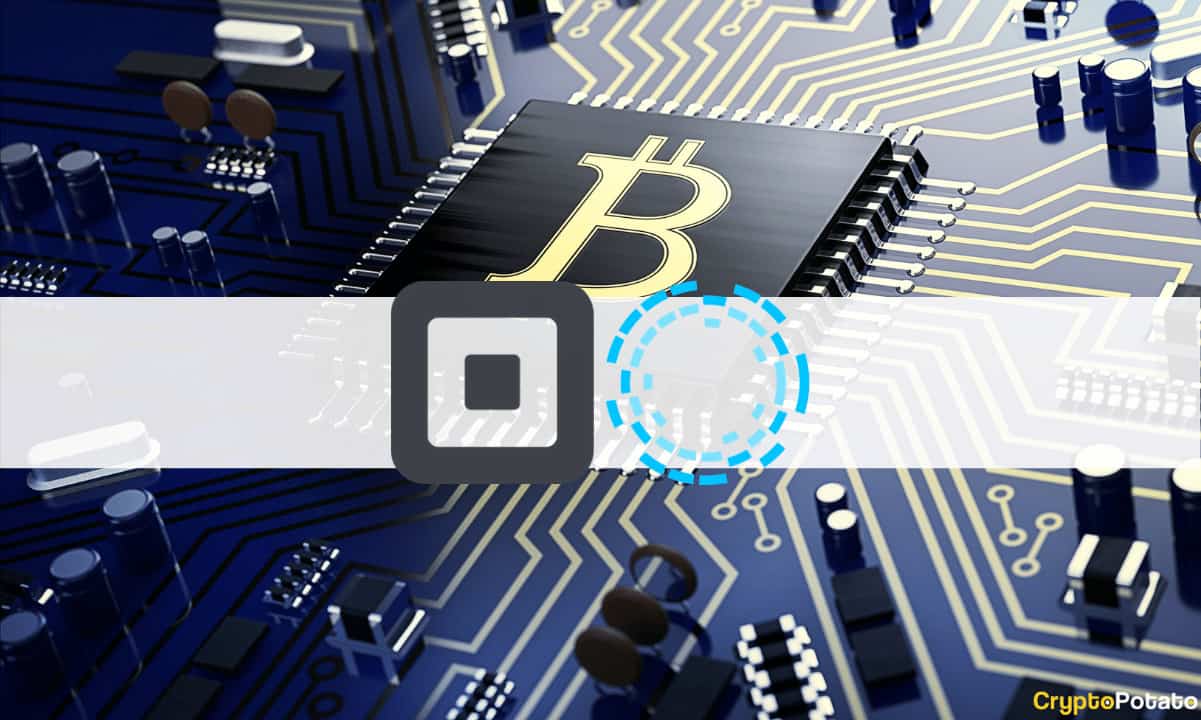 Jack Dorsey continues to display his support for the Bitcoin network, this time through the financial services company he runs – Square Inc. The firm has partnered with Blockstream to build an open-source, solar-powered BTC mining facility.

Solar-Powered Bitcoin Mining Coming in the US

Bitcoin mining became a hot topic within and outside the cryptocurrency community ever since Elon Musk cited the asset’s energy consumption levels as the primary reason why Tesla dumped BTC payments for its products.

Although it has been less than a month since then, numerous organizations and prominent individuals have already taken steps to address these concerns, including the establishment of the Bitcoin Mining Council.

The latest initiative comes from Blockstream and Square. The two parties have teamed up to create an open-source, solar-powered mining facility at one of Blockstream’s mining sites in the US.

They vowed to stay transparent through the entire process by sharing details of the project economics and “the knowledge gained from building a Bitcoin mine powered by renewable energy.”

Square and Blockstream aim to “raise awareness and show how Bitcoin mining in conjunction with renewable energy can help drive the clean energy transition.”

To do so, Blockstream will launch a free access dashboard showing real-time metrics of the project’s performance, including bitcoin mined and power output.

“We are hoping to demonstrate that a renewable mining facility in the real world is not only possible but also empirically prove that Bitcoin accelerates the world toward a sustainable future.” – said Chris Cook, Blockstream’s CIO and Head of Mining.

The financial services company said it will invest $5 million in the facility, while Blockstream will provide the necessary infrastructure. Square’s Global ESG Lead, Neil Jorgensen, indicated that the project will “serve as an ongoing, transparent case study that will allow us to all learn together the specific unit economics of clean energy Bitcoin mining.”

Thus, Square has doubled down on its support for the primary cryptocurrency. CryptoPotato reported previously that the firm put BTC on its balance sheet by allocating $50 million.

Additionally, the company’s CEO, Jack Dorsey, has openly praised and outlined the significance of the Bitcoin network. The latest such example came just days ago during the 2021 Bitcoin Conference, where he called BTC the most important work in his lifetime. Furthermore, he said he would leave Square and Twitter for Bitcoin if it needed him.