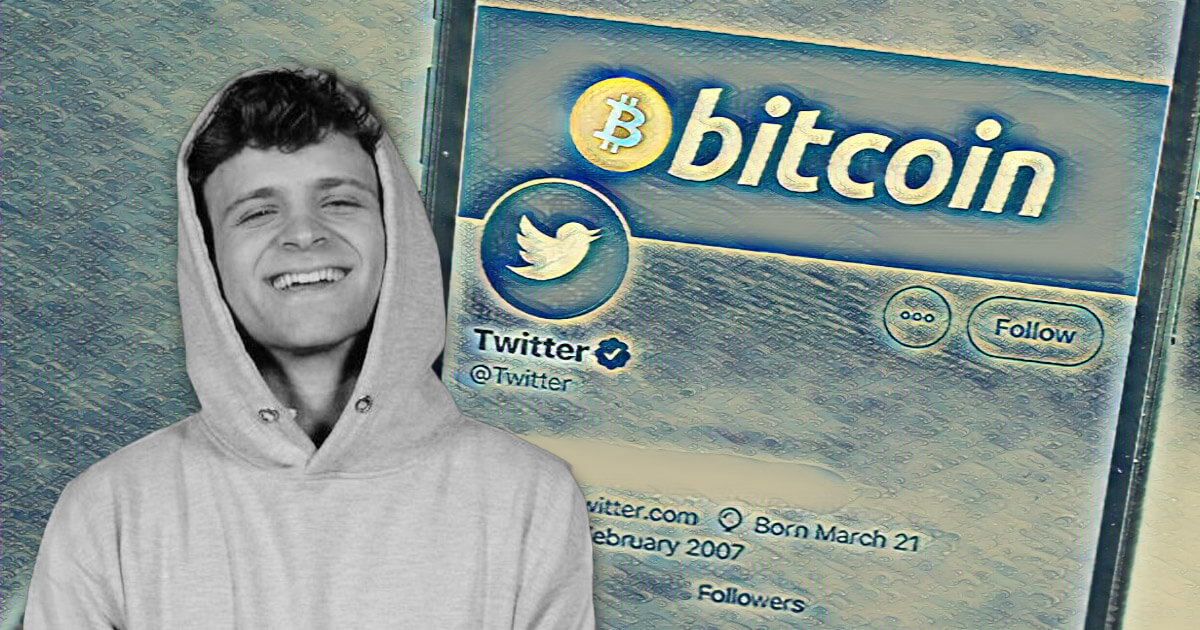 Twitter announced on Thursday it will use Strike’s Lightning infrastructure to enable tipping using the Bitcoin network.

The company said its Tips feature will roll out globally on Apple iOS this week, while Android users will have to wait a few more weeks.

With Twitter CEO Jack Dorsey being a massive proponent of Bitcoin, some say this move was always on the cards at some point.

Commenting on the situation, Strike CEO Jack Mallers said this tie-in is more than just rewarding your favorite social media influencers. Here’s what he meant…

As pointed out on CNBC’s Power Lunch, Twitter users could already tip with more conventional systems in Square’s Cash app and PayPal’s Venmo. Therefore, does Bitcoin Lightning offer anything substantially different over this?

Mallers says yes because Bitcoin Lightning is the only global network Twitter is integrating. Not every country supports Cash app and Venmo, but Strike is available to everyone with a smartphone regardless of where they live.

By combining that with Twitter, one of the leading social media platforms, Mallers said you get global payment disruption.

Differing global crypto regulations are not a problem

Lately, U.S regulators have been kicking up a stink, reminding crypto users of the implications of using digital assets, especially as currency.

However, Mallers said this is a non-issue regarding Twitter Tips, as users never handle Bitcoin. Expanding further, he said people need to separate Bitcoin the asset from Bitcoin the network.

Under Strike’s infrastructure, people will only interface in their local currency, but the Bitcoin Lightning network will carry the information.

“What we do at Strike is we escrow and settle the value globally, instantly, and at no cost. And allow you to interface with just dollars, just Japanese yen, just euro. So actually, in the Twitter Tips product today, and as its rolling out as we speak, nobody’s touching Bitcoin.”

To hammer home the significance of this, Mallers emphasized the current problems with using legacy cross-border payment rails. Those being long wait times and sometimes high charges, especially when sending to/from developing nations.

Just as the internet revolutionized communication by offering a single standard, Bitcoin is doing that for money. According to Mallers, the upshot of this is a “dematerialization” of all other payment networks.