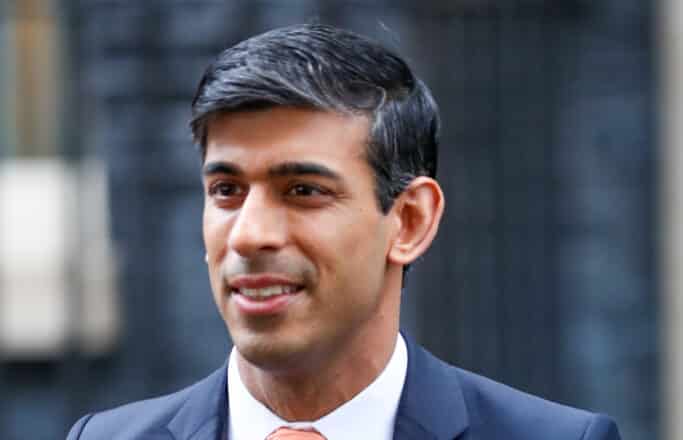 Rishi Sunak has increased help for workers and businesses hit by Covid lockdowns in a financial rescue package issued less than a month after his last bailout.

It includes more wage support for businesses struggling to keep employees on full time, more generous help for the self-employed and further cash grants for hospitality firms forced to shut.

As he returned to the Commons to announce billions of pounds more in cash aid, Mr Sunak acknowledged that the picture had darkened since he presented his winter economy plan on September 24.

He rejected demands that he increase the subsidy paid to workers in businesses forced to shut in Tier 3 areas. That will remain at two thirds rather than the 80 per cent paid in the original scheme. However he tweaked the job support scheme announced last month as part of his winter economy plan after criticism that it did not give businesses enough incentive to keep workers on shorter hours.

He promised employers who could only afford to take back workers part-time that the government would pick up a greater proportion of the cash needed to top up their wages. Under the original scheme employers had to find one third of the cost of unworked hours, with employees losing a third and the government picking up the remaining third to a maximum of £700 a month.

In the new scheme businesses will pay only 5 per cent of unworked hours and workers need to work only a fifth of their usual hours to qualify.

The Treasury said this meant that if someone was being paid £587 for their unworked hours the government would contribute £543 and the employer only £44.

For the self-employed, Mr Sunak announced a grant increase from up to £1,875 a month to up to £3,750 a month, raising to 40 per cent the amount of lost profits compensated in a new package worth £3.1 billion in the three months ahead.

In a move to address anger in parts of the country subjected to Tier 3 restrictions, he announced cash grants for hospitality firms forced to close worth £3,000 a month, which will be backdated. Businesses in Tier 2 areas can access grants worth up to £2,000.

He said: “Let me speak first to the people of Liverpool, Lancashire, South Yorkshire and Greater Manchester, and indeed other areas moving into or already living under heightened health restrictions. I understand your frustration. People need to know this is not for ever. These are temporary restrictions to help control the spread of the virus. There are difficult days and weeks ahead but we will get through this together. People are not on their own. We have an economic plan that will protect the jobs and livelihoods of the British people wherever they live and whatever their situation.”

Anneliese Dodds, for Labour, criticised Mr Sunak for failing to anticipate the economic damage caused by the second Covid wave and the regional lockdowns.

Torsten Bell, chief executive of the Resolution Foundation, a think tank, said: “The chancellor is making the right call in reducing employer contributions in the job support scheme. Asking employers to pay too much towards the wages of workers when not working was the major design flaw in the scheme he announced less than a month ago. The reduction should be very significant to ensure firms have a strong incentive to cut hours rather than jobs.”