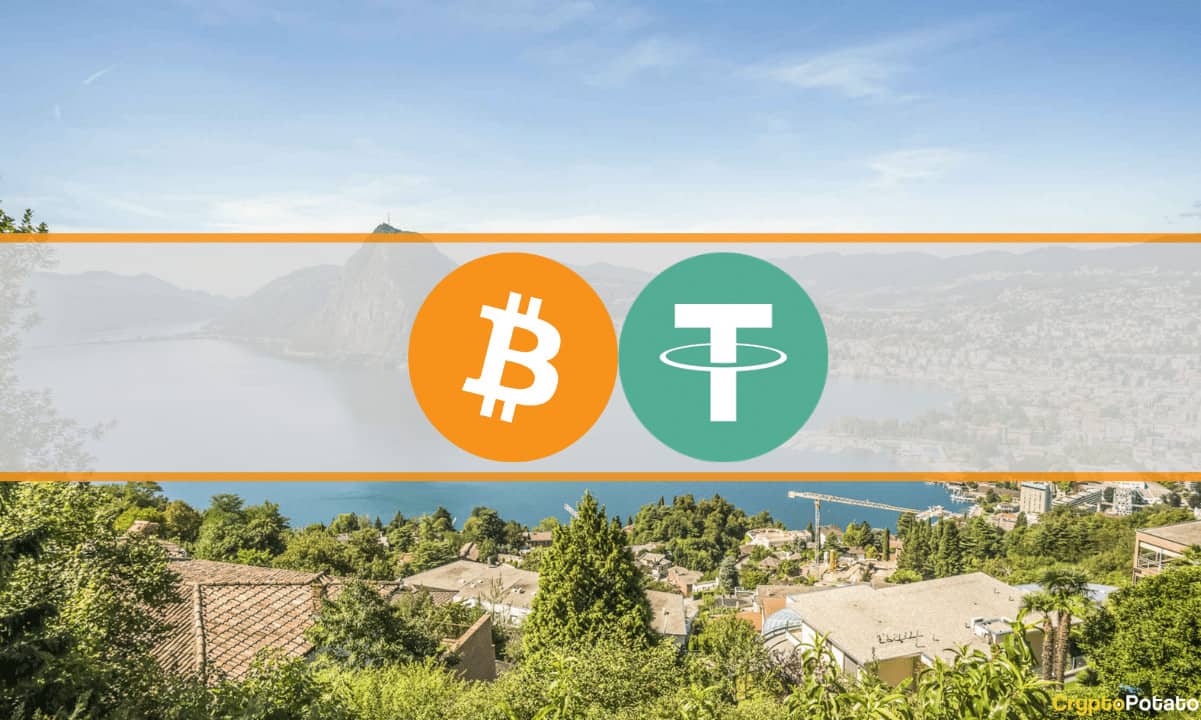 Lugano, a city in southern Switzerland, has introduced Bitcoin and Tether in addition to its own LVGA Points token as legal tender. The initiative was backed by the collaboration between Tether Operations Limited, the tech company behind the largest stablecoin by market capitalization, USDT.

Tether and the City of Lugano plan to work toward the shared goal of scaling the city’s blockchain capabilities and transforming Lugano into a major hub for European DLT adoption.

Lugano’s ambitious Plan ₿ will enable its 62,000 citizens to pay for public service fees or taxes in Bitcoin, Tether, and LVGA. It has already joined forces with more than 200 merchants to spur Bitcoin and Lightning payments adoption. The roadmap also details the creation of a new home for blockchain startups and hosting Bitcoin meetups and workshops. While referring to the recent update, CTO of Tether Paolo Ardoino said,

“El Salvador’s GDP increased by 10% and its tourism by 30% after declaring Bitcoin a legal tender. Imagine what we can do in a city at the center of Europe.”

Plan ₿ will also facilitate the launch of two investment funds. The first will devote around $3.26 million to boost the adoption of BTC, USDT, and LVGA. The second vehicle will be dedicated to establishing a pool of funds of roughly $108.6 million for Bitcoin and new blockchain initiatives and startups.

By rolling the red carpet for Bitcoin businesses and enthusiasts to a business-friendly environment – the end goal of the collaboration is to show the real-world utility of blockchain within the community. However, the Swiss franc will continue to be the only legal tender in the city, unlike El Salvador, which had Bitcoin to be its second official currency last year.

“Lugano Is Investing in its Future”

Michele Foletti, Mayor of Lugano, believes the city is investing in its future with the latest move. Foletti also highlighted the blockchain integrations in the city’s payment infrastructure and noted,

“In recent years, the city has already implemented blockchain-based solutions including the MyLugano app and its LVGA Points payment token, the Lugano digital franc, and the 3Achain blockchain infrastructure. We strongly believe in this technology, the potential to scale the technology, – and our integrated collaboration with Tether – will build a better and more open, transparent, and smart city.”

Switzerland has been known to be a friendlier venue to the cryptocurrency space. The country’s largest online bank, Swissquote, reportedly plans to roll out a digital asset exchange this year to meet clients’ growing demand for digital assets.