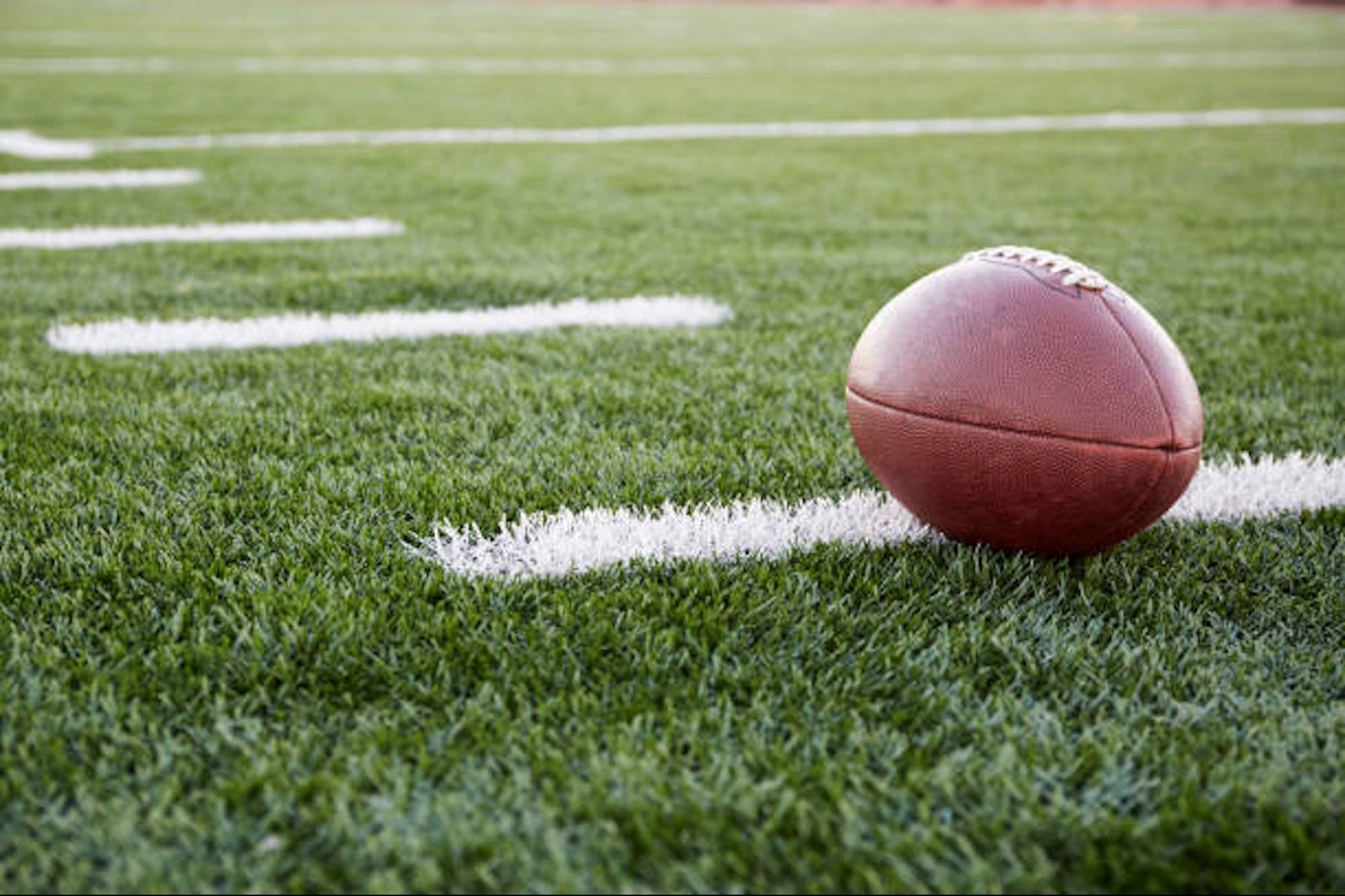 The Super Bowl winner is one of several public figures who are hopping on a hot digital trend.

On Thursday, the football player announced via a press release that he wanted to share some of his favorite Super Bowl moments with fans.

Gronkowski has notably won all four of his Super Bowls with fellow teammate and all-time great Tom Brady. The pair won Super Bowls XLIX, LI and LIII as members of the New England Patriots. They also won Super Bowl LV in February after teaming up on the Buccaneers.

Related: What Is an NFT? Inside The Next Billion-Dollar Crypto Sensation.

“With the rapid success of NFT’s across platforms like NBA Topshop and Opensea, I wanted to take the business into my own hands and be the first professional athlete to launch my own NFT collection,” Gronkowski explained in a statement. “Now, fans will be able to get a piece of the action and share these iconic Super Bowl moments with me in this all new digital format with my Championship Series NFT.”

Gronkowski is reportedly the first professional U.S. athlete to commission, own and sell his own NFT series. Each of the five cards in the series — which consists of hand-drawn art — has been certified and generated on the Ethereum blockchain. Four of the cards celebrate each of Gronkowski’s Super Bowl wins, while the last card commemorates all four championships.

The cards are currently available on GRONKNFT.com, and the auction will end today at 7 p.m. ET.

Gronkowski joins a growing list of public figures who have shown an interest in NFTs. Last week, for instance, Twitter CEO Jack Dorsey put his first-ever tweet up for auction.