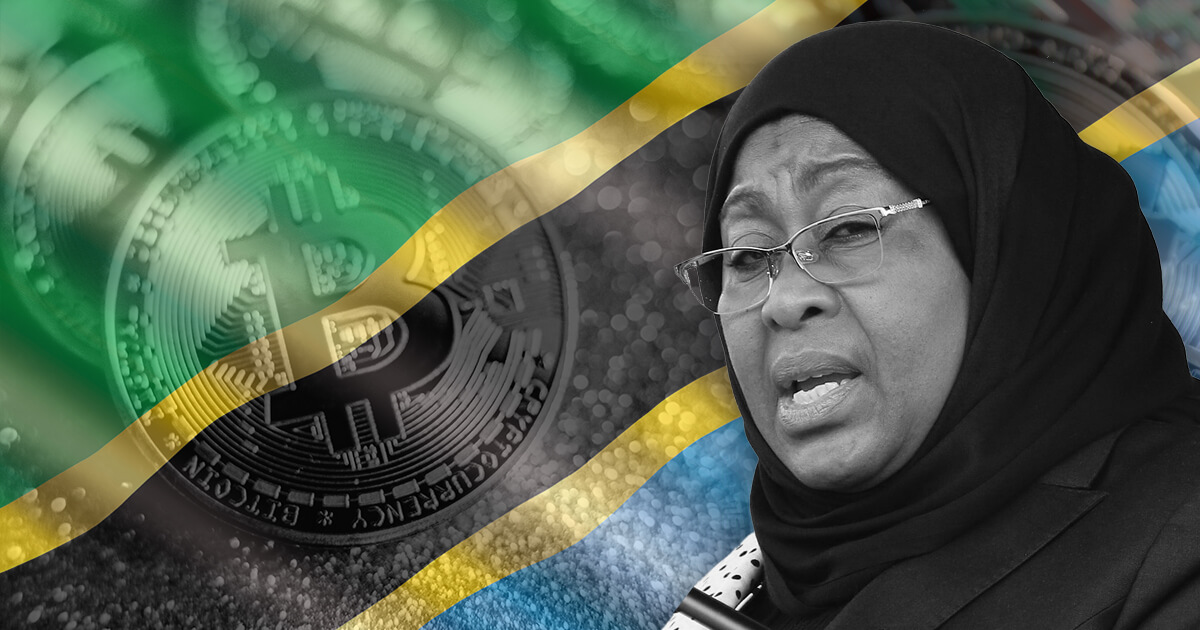 In what appears to be the latest move by a sovereign country to embrace cryptocurrency, Tanzania’s President Samia Sulhulu has asked the country’s Central Bank to start exploring the crypto sector, as per local outlet The Citizen.

“We have witnessed the emergence of new journeys through the internet…My call to the central bank, is to start working on that development.”pic.twitter.com/sRjcrU87hN

The announcement by the President, which was made on June 14, appears to be the latest in a recent series of moves by various countries.

“We have witnessed the emergence of a new journey through the Internet,” Hassan said while emphasising that the increasing impact of digital assets, including cryptocurrencies, on global finance is enormous.

While noting throughout the East African region, no country has accepted or started making moves to adopt cryptocurrency; she called on the country’s central bank to be prepared for all eventualities.

“My call to the Central Bank is that you should start working on that development. The central bank should be ready for the changes and not be caught unprepared,” Hassan added.

The announcement in Tanzania comes on the heel of moves in countries like Mexico, Uruguay and Panama to adopt and legalise cryptocurrency as a legal means of exchange within their countries.

Countries around the world move to adopt crypto

Lawmakers in Mexico, for example, led by Eduardo Murat Hinojosa, had recently begun to push for greater adoption of crypto, including expressing public support for its use.

While the African continent is generally still behind in the race to recognise and adopt crypto, the region has recorded massive peer-to-peer Bitcoin trading for years.

On the continent, Nigeria is followed by Kenya and Ghana at $3 million, $2 million, respectively.

Another African country with a massive volume of cryptocurrency transactions in South Africa with $1.6 million. Tanzania currently sits at seventh with nearly $90,000 worth of trade over the past seven days.