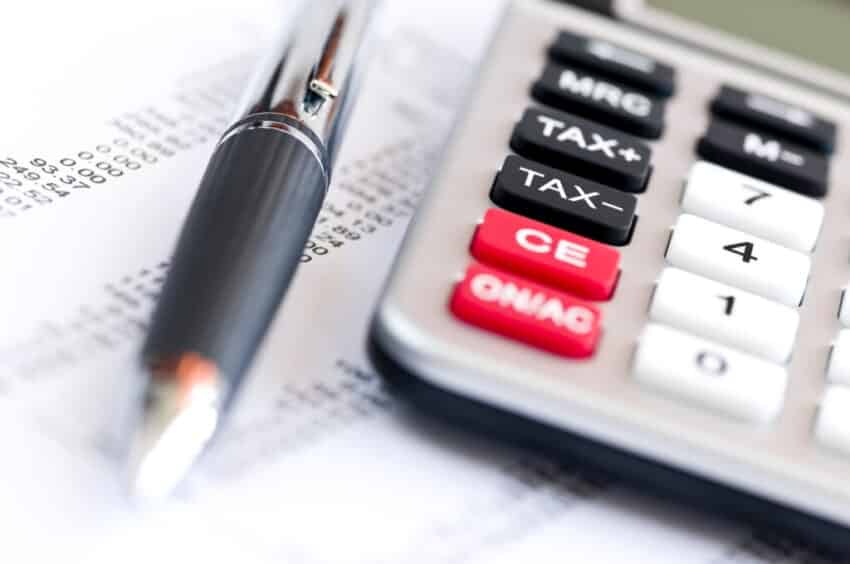 TapSimple has raised £900k in a new investment round to support its ongoing growth following an increase in demand for its fundraising technology.

Founded in 2018 by Alexander Coleridge and Tom Montague, TapSimple first launched with the Clip, a donation device that facilitates contactless and Chip & Pin donations when paired with the company’s app.

Alex Coleridge, co-founder at TapSimple, explained: “This raise confirms that now is the time for charities to embrace technological innovation and make charitable giving more accessible.

“As the fundraising environment changes, and consumer behaviour shifts, charities who adapt now will be in the best position to thrive.

Tom Montague, co-founder at TapSimple, commented: “We are very excited to be unlocking digital donations so these charities can continue to make hugely positive contributions to society.

“It is great to see the sector attracting investment at a time when new technology can make such a major difference for fundraisers.”

The investment arrives following a period of growth for the startup, which recently added Cancer Research UK to its portfolio of charity clients, and already works with UK charities such as Macmillan, the NSPCC, Children with Cancer UK and Christian Aid.

Charles Outhwaite, chairman of TapSimple, added: “It’s testament to the team at TapSimple led by Alex and Tom that the business has achieved its product milestones well ahead of forecast despite the obvious challenges in 2020.

“With five of the UK’s top 10 charities already using TapSimple’s suite of services we are well on our way to be the leading supplier of fundraising solutions to the voluntary sector.”