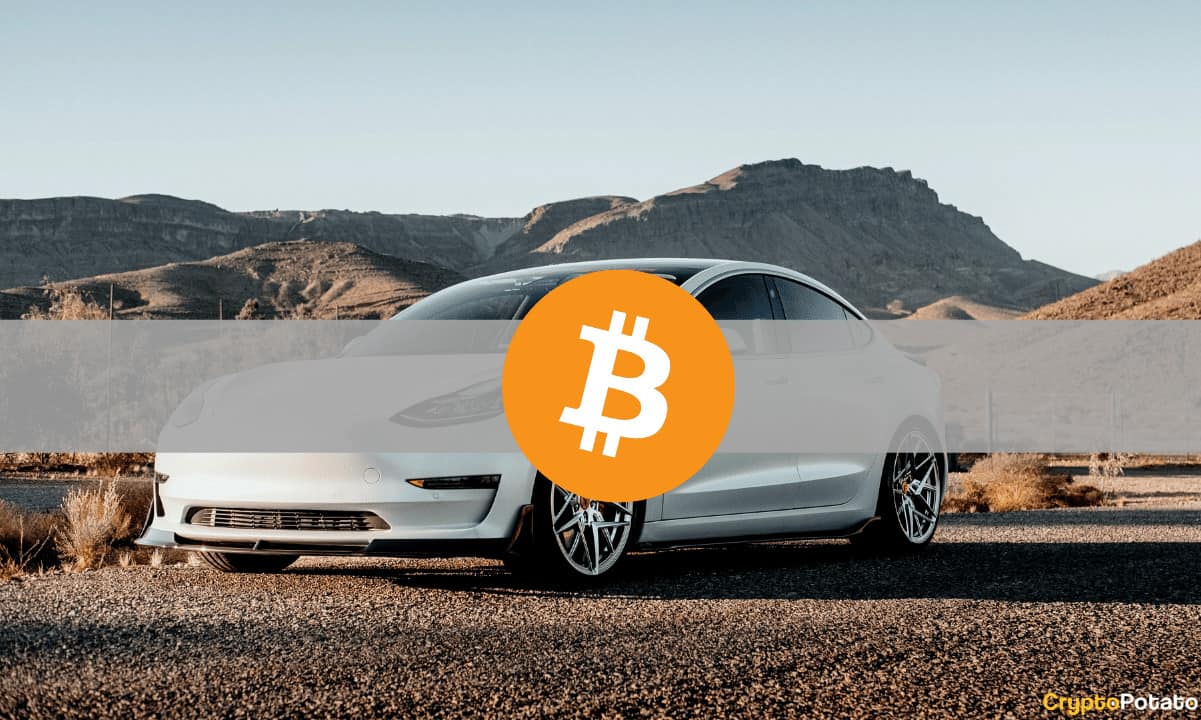 According to its third quarterly report filing with the U.S. Securities and Exchange Commission, Tesla could restart accepting cryptocurrency payments.

It stated that during the nine months that ended Sept. 30, the company purchased an aggregate of $1.5 billion in BTC. Up until the end of March, it accepted Bitcoin as a payment for sales of certain products in specified regions but suspended this practice in May 2021.

“We may in the future restart the practice of transacting in cryptocurrencies (“digital assets”) for our products and services.”

The filing reported that the “fair market value” of Tesla’s digital asset holdings as of Sept. 30 was $1.83 billion. The company added:

“We believe in the long-term potential of digital assets both as an investment and also as a liquid alternative to cash.”

In its Q3 finance report, Tesla reported having to take a $51 million impairment charge to account for its existing BTC holdings.

Digital asset accounting rules state that if the price of an asset falls during the period, the company must report it as an impairment. However, if the price increases, it is not reported as a gain on the balance sheet. Bitcoin prices ranged from $30K to $52.7K during the quarter but ended at $41.5K.

Following Tesla’s big move into Bitcoin earlier this year, the company sold 10% of its holdings in Q2, which boosted that quarter’s earnings by $272 million.

According to Bitcointreasuries, Tesla currently holds around 43,200 BTC worth an estimated $2.7 billion at current prices. Even after selling 10% of its stash, the company has made almost $1.3 billion in unrealized profit from that investment.

Tesla is the second-largest corporate holder of Bitcoin, according to the website, behind MicroStrategy, which holds around 114K BTC worth an estimated $7.4 billion at current prices. Payments firm Square is third on the list holding around 8,000 bitcoins.

In July, Tesla CEO Elon Musk said the firm would reaccept it as soon as Bitcoin mining operations are using more than 50% renewable energy.

“But as long as there is a long-term trend toward the use of renewable energy by the community, Tesla can support that.”

The trend is already occurring since the exodus from China which used a lot of coal-based power for mining. Most of the newly relocated Bitcoin mining operations now in the United States are using renewable energy.