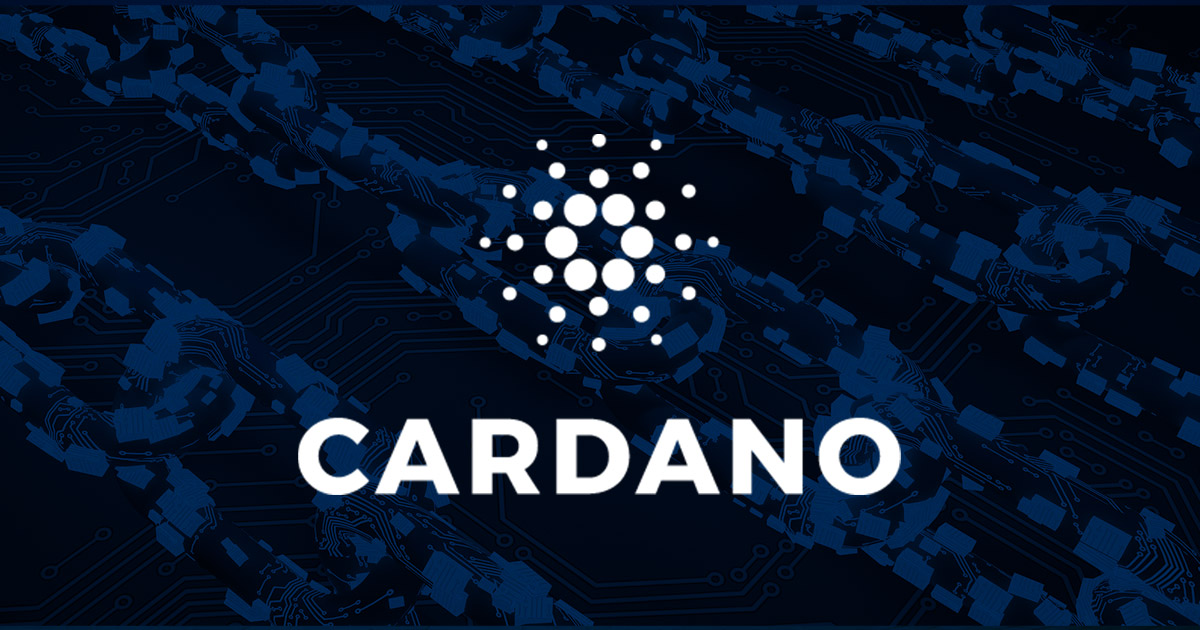 Input-Output Hong Kong (IOHK), a blockchain infrastructure research and engineering company behind the development of the proof-of-stake Cardano (ADA) platform, announced that the Alonzo Purple testnet is up and running.

Gearing up for the final phase

“It’s an important moment, marking significant progress in the rollout of smart contracts on the Cardano mainnet which is targeted for the end of August/early September,” said the developer team on Twitter.

It’s an important moment, marking significant progress in the rollout of #smartcontracts on the #Cardano mainnet which is targeted for the end of August/early September.
3/12

As the critical upgrade, which introduces smart contract functionality to Cardano unfolds, the developer team proceeds with the systematic onboarding of crypto exchanges.

“We want to ensure as many exchanges as possible are ‘[Alonzo hard-fork-ready]’ when we hard fork the network, to ensure that their customers maintain uninterrupted deposit/withdrawal access to their ADA and do not have to wait for this to be sorted out afterwards,” IOHK added, as Cardano keeps smoothly transitioning into the long-awaited smart contract era.

The team behind the world’s fifth-largest crypto by market cap plans to launch full smart contract compatibility in the coming weeks, but following the initial onboarding phase, IOHK will hard fork the network and open Alonzo Purple testnet to any developer who wishes to join.

“What’s really cool is that five seconds after the HFC event occurs, you can run Plutus code on Cardano… If you’re really creative and really understand our stack, you guys can actually start writing and deploying your smart contracts on mainnet if you so choose, which is pretty awesome. Or you can wait two, three weeks and the testnet will be in a position where you have the full ‘Cadillac’ experience, and you can write stuff and deploy it there,” said Cardano’s creator Charles Hoskinson in a live stream.

Cardano is still on schedule for the HFC event announcement, which is planned for August 12-13, said Hoskinson, who continues with regular updates about the rollout progress as the developer team prepares for the “huge wave of smart contracts” that is going to hit the network soon.