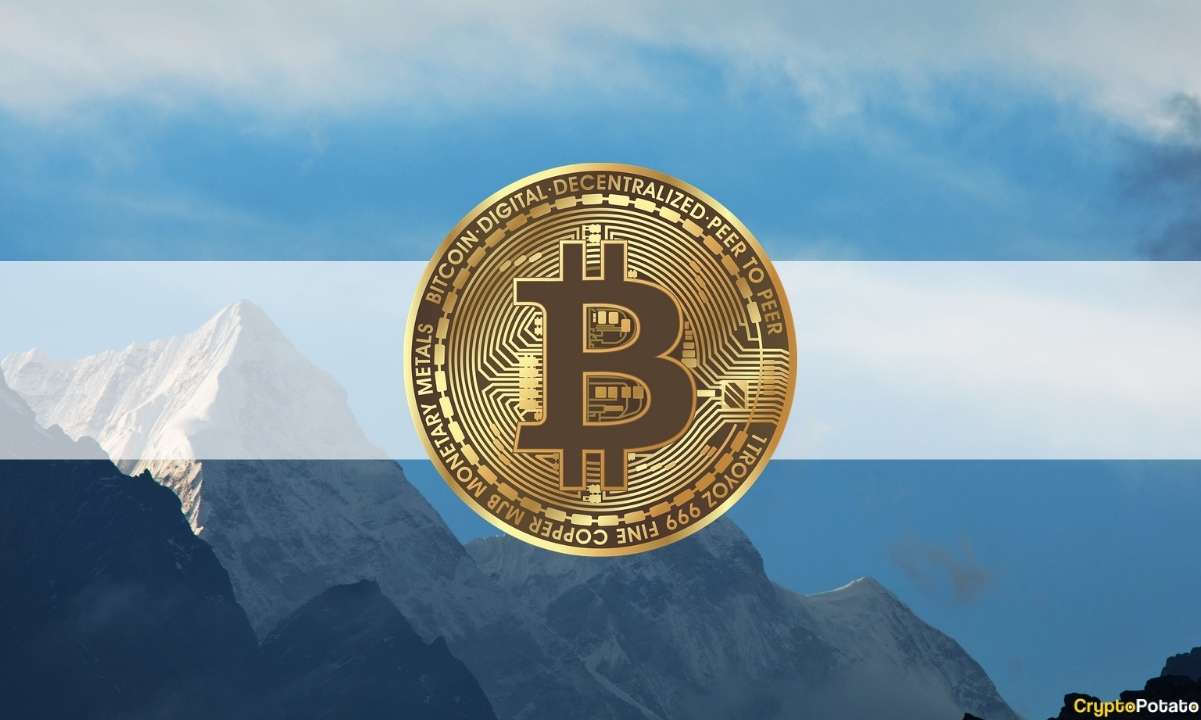 Bitcoin’s price closed in September at a lower level than it did in August. While that may sound like a negative occurrence for BTC bulls, the popular cryptocurrency analyst PlanB actually saw this happening months ago and predicted the exact closing price.

Furthermore, he provided even more favorable prices for the end of October, November, and December.

Bitcoin to Close Oct at Near ATH?

BTC went through a roller-coaster in the past few months after the peak, which it reached in mid-April of $65,000. The subsequent retracement, caused initially by Elon Musk and later by the latest Chinese ban on the crypto industry, drove the asset south hard. In the following months, bitcoin had lost more than 50% of its value and dumped below $30,000 on numerous occasions.

The latest such example came in late July when BTC went all the way down to $29,000. Since then, though, the tides have turned rather decisively.

PlanB, the popular crypto analyst behind the stock-to-flow model, saw these developments early on. Back in June, he posted a graph showing that his “worst-case scenario” for this year based on the price and on-chain metrics predicted this “weakness” in July.

Later on, he envisioned that BTC’s price will end August at just over $47,000, which it actually did. The price line for September was slightly lower – at around $43,000, which also occurred.

Nothing to Do With S2F

PlanB is perhaps best known in the cryptocurrency community as the creator of the stock-to-flow model and its variations, which also see BTC going into a six-digit price territory by the end of this year.

However, the analyst made sure to distinguish the difference between the S2F prediction and his aforementioned worst-case scenario.

Nevertheless, PlanB updated that the closing price of $43,834 in September also works “like clockwork” for the stock-to-flow model.

Although BTC stands more than halfway away from the coveted $100,000 mark, the number of analysts and prominent names envisioning such an increase in the next few months continues to grow. The latest to come with such a number include the co-founder of Northstar and Badcharts, the CEO of Chainalysis, Adam Back, and Bloomberg’s Mike McGlone.