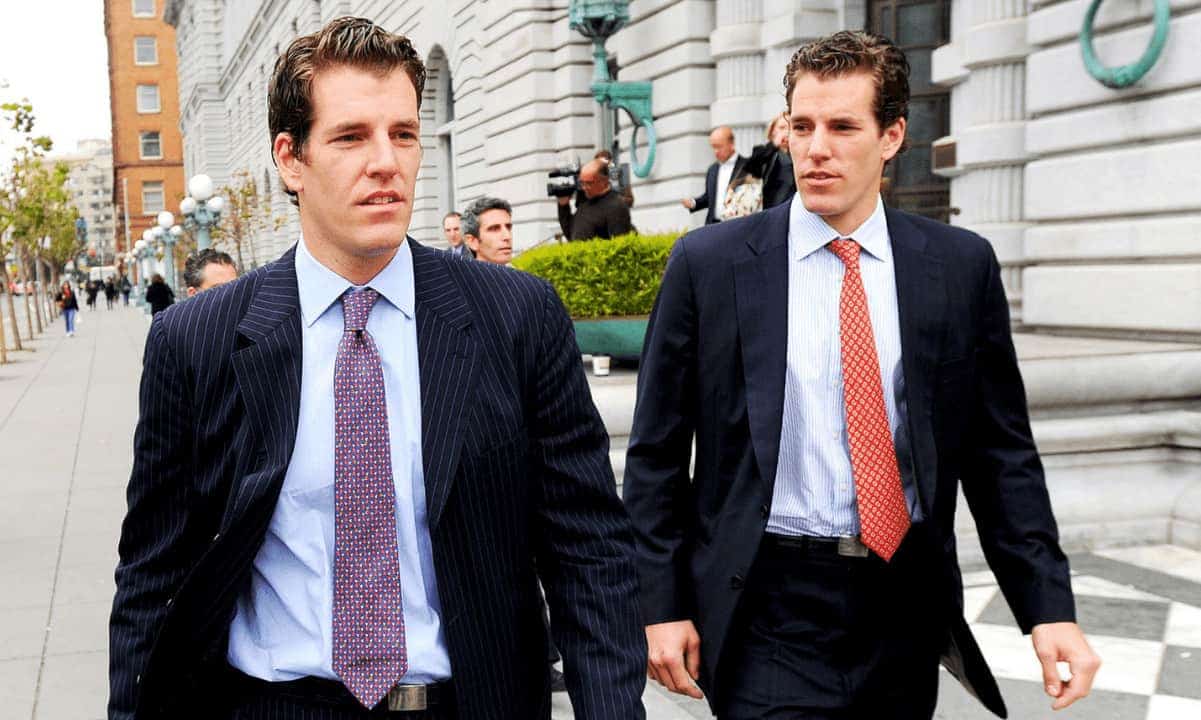 Speaking to Anthony Pompliano during the 2021 Bitcoin conference, the Gemini founders, Tyler and Cameron Winklevoss noted that they are still BTC hodlers and pledged to hold at least until the price reaches $500,000. Additionally, they called the US dollar the “ultimately shitcoin.”