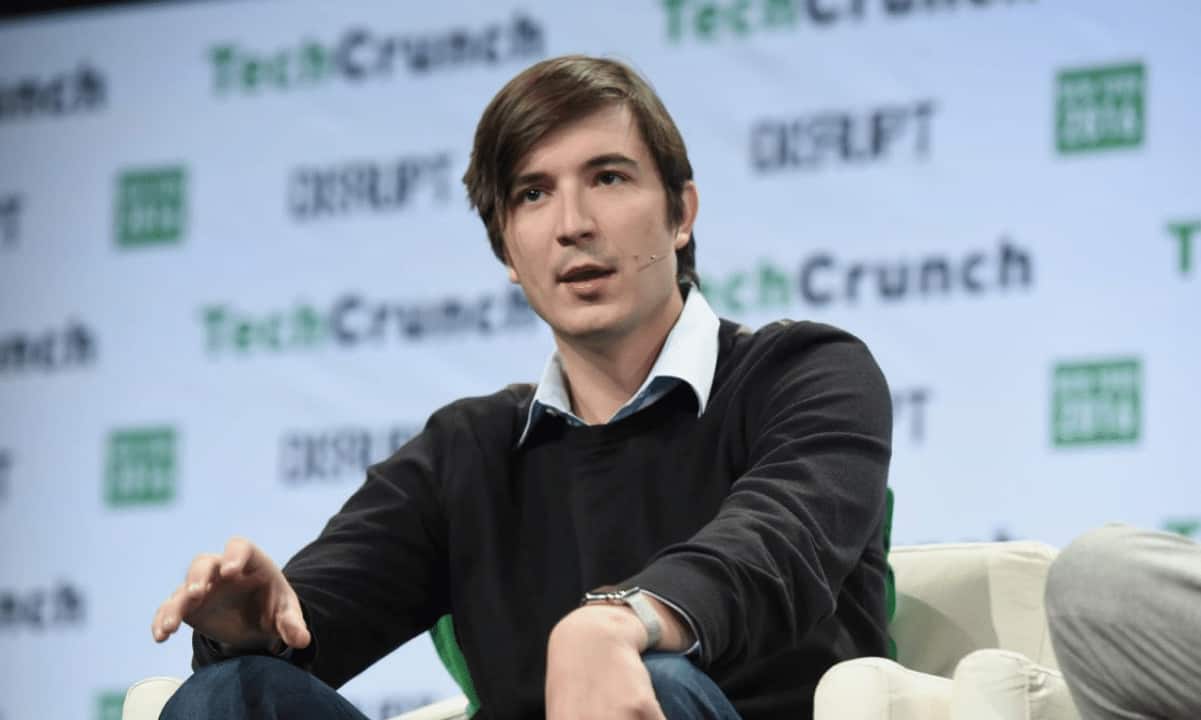 The first consequence following the GameStop fiasco could be right behind the corner for one of the key players involved – Robinhood. The company has reportedly paused its IPO plans, while Robinhood’s Co-Founder, Vlad Tenev, will likely appear in front of the US Congress to testify on his firm’s controversial actions.

Robinhood’s Tenev To Testify In Front Of Congress?

The US-based financial services company Robinhood made the news in a rather unpleasant for the company’s way, following last week’s GameStop shares trading halt.

The firm did so after WallStreetBets, which started as a Reddit group with over two million subscribers, initiated a coordinated pumping of the GME shares.

This resulted in a short-squeeze, as many hedge funds held large short positions on the stock. The move was aimed against the Wall Street giant funds.

Though, Robinhood’s actions raised speculations that the firm was not looking out for its customers’ best interests, which is the complete opposite.

Although Robinhood claimed that it halted retail buy orders for GME because it couldn’t cover its financial requirements to the so-called clearinghouses, it seems that the company’s founder might be grilled in front of US Congress.

Several reports emerged indicating that Vlad Tenev, who also serves as the CEO, could head to Washington on February 18th, 2021, courtesy of Maxine Waters – California Democrat and the Chairwoman of the House Financial Services Committee.

“I am concerned about whether or not Robinhood restricted the trading because there was collusion between Robinhood and some of the hedge funds that were involved in this.” – she noted earlier this week.

According to a Wall Street Journal coverage, the crypto-friendly company had raised a total of $3.4 billion since last Thursday, in two batches. And, while it seems that there’re no liquidity issues, the firm’s plans of going public could be temporarily paused following the GME fiasco.

Bloomberg highlighted the growing scrutiny from regulators and lawmakers towards Robinhood’s recent decisions. Simultaneously, though, Charles Gasparino, Senior Correspondent at FOX Business Network (FBN), cited people close to the company who said that the company had put its plans on hold to “focus on surviving the current drama over the trading of stocks and settlement issues.”

SCOOP: Ppl inside @RobinhoodApp tell @FoxBusiness plans for an IPO are on hold to focus on surviving the current drama over trading of stocks and settlement issues. Execs say they have access to even more capital than additional amounts raised today. More @TeamCavuto 1230pm