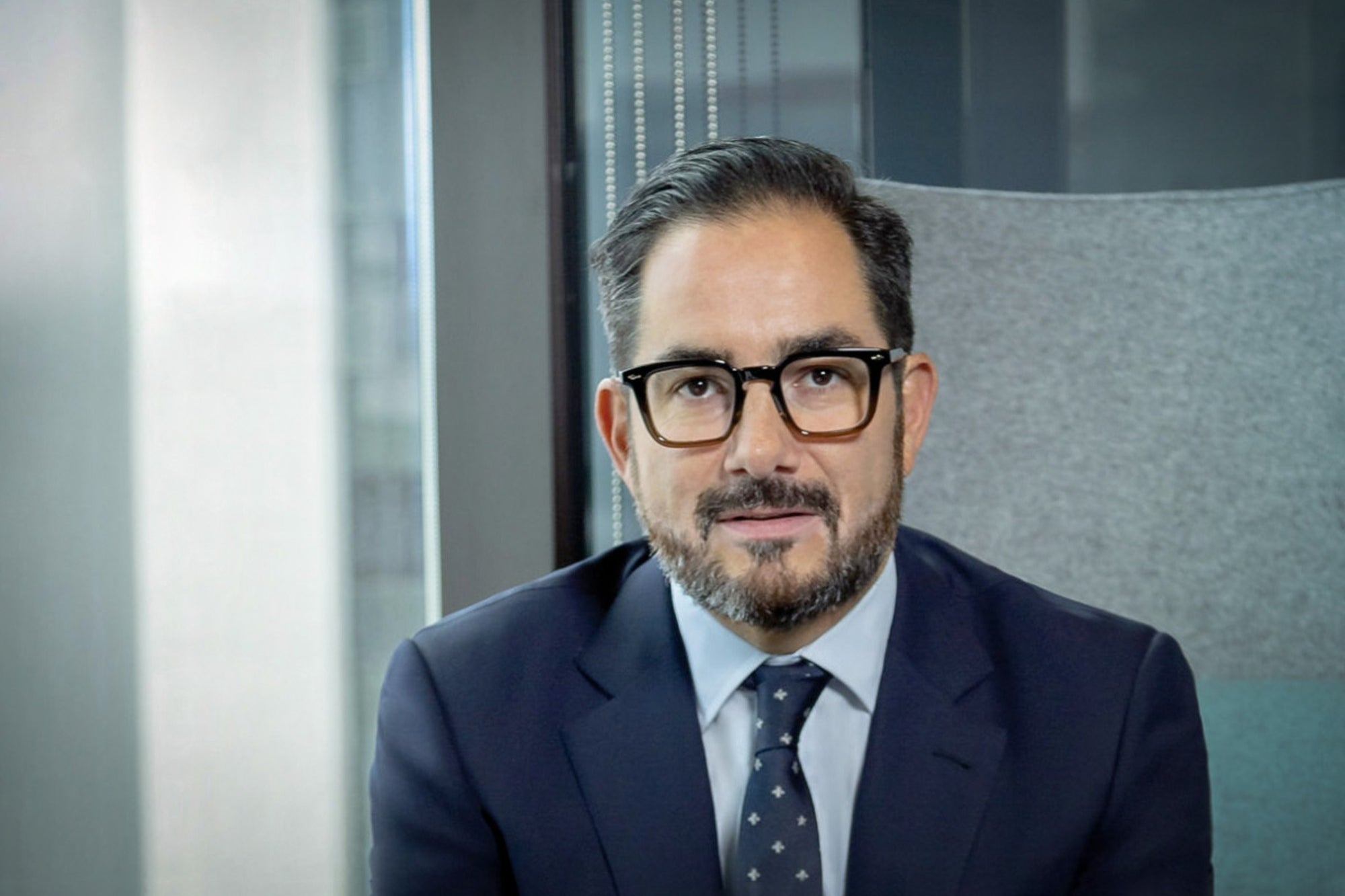 Braulio Arsuaga, CEO of Grupo Presidente and leader of the National Tourism Business Council (CNET), was just one of the thousands of fans that Shark Tank Mexico has, until he was invited to be a ‘shark’ in the sixth season of this popular program of the Sony Channel (and its first participation is broadcast on Friday, August 6) , in which entrepreneurs seek to convince investors to put their own money in their business, all in a few minutes.

“I think that everyone has seen the program and the truth is a program that teaches, but at the same time it is quite fun (…) that it is a very real program. When you sit in the chair and see the product or service that they are going to present you, there is no one behind to tell you something, you introduce yourself without knowing what you are going to hear and what you are going to experience ”, says the businessman now that he It happened to be on the other side of the TV.

The sixth season of Shark Tank is framed in the environment of the pandemic, with a level of global uncertainty and with businesses that have had to battle with an event that, without a doubt, is a before and after in the business world.

With this unprecedented uncertainty, will it also be more difficult for sharks to dare to invest ? For the entrepreneur in the tourism sector, his participation also meant the opportunity to put into practice the much-heard phrase that ‘crises are opportunities’ and to accompany entrepreneurs in a time when fear is constant.

“In my case, being very sensitive to whoever is presenting (his business), he is starting in a very complicated time, with tremendous uncertainty, with a pandemic that does not go away etc., what I thought was to add value and help them to do not panic, ”says Braulo Arsuaga, adding that his contribution is not only capital, rather, it is“ Smart Money ”.

The most common mistake

“ Many times they are poorly advised, ” Arsuaga Losada says without hesitation when asked what is the mistake that entrepreneurs who attend the program to present their business make. It is even what hurts them the most and prevents them from closing a deal

The new shark clarifies that it does not matter if the entrepreneur is nervous or cannot find the words to express himself, as long as he has the will, knows about his business and the market. The rest can be arranged.

“But many times they have these expectations that their business is worth so much because they have a promise of something, because that does not work. I believe that this is the issue that can do the most harm to entrepreneurs ”, adds the Grupo Gigante advisor.

The (long) road to recovery

In February 2020, Braulio Arsuaga was elected president of the National Tourism Business Council (CNET) , a top body that brings together 96 percent of the country’s tourism companies, a sector that has been the hardest hit by the pandemic in the world and in Mexico. , where so many businesses were closed and millions of people lost their jobs in a matter of months.

Tourism is the first employer of young people, of women and has been an ally in the fight against poverty and marginalization in several states of the country, Arsuaga mentions, and clarifies that the global recovery of tourism will take at least four years , according to the estimates from the World Tourism Organization (UNWTO).

However, he mentions that this industry is very resilient and still has a lot to contribute to the country.

“At the end of the day, I think there is desire and will to continue building in this industry,” he says.

In addition to Braulio Arsuaga, the sixth season of Shark Tank has new investors, such as Alejandra Ríos Spinola, Deborah Dana Beyda and Marisa Lazo.

Of course, Arturo Elías Ayub, Rodrigo Herrera and Marcus Dantus continue as the usual sharks in the tank, in addition to the participation of Mauricio Hoyos, from Shark Tank Colombia.