The late spring and summer months of 2022 would be remembered not only for their extreme temperatures across the globe but also for a crushing streak of large crypto companies falling apart. Terra Lab in May, Celsius in June and now, the lasting agony of a Singapore-based crypto hedge fund Three Arrows Capital (3AC). Technically, 3AC was ordered for liquidation by a court in the British Virgin Islands on June 27, but it was last week, which has seen some further developments around the firm.

The liquidators of 3AC are brutally demanding access to the company’s Singapore headquarters due to the “virtual radio silence from the management/directors of the Company.” They believe the office may contain cold wallets or information on how to access 3AC trading accounts, which the liquidators want to access before any of them is removed or destroyed. This desire is perfectly understandable, given the sums that had been loaned to 3AC by the creditors — they appeared to be far greater than in earlier reports.

The scandal around failed hedge fund grew so big that the managing director of the Monetary Authority of Singapore (MAS) even decided to publicly disavow the company’s ties to Singapore, claiming 3AC (and TerraForm Labs as well) had “little to do” with crypto regulation in the country. At the same time, the founders of 3AC have finally resurfaced after five weeks of no known whereabouts. In an interview, Su Zhu and Kyle Davies admitted their problem with bull market overconfidence and revealed their closeness to Terra, which had crystallized in a $500 million worth of investment going to zero.

Senior US officials will have to disclose their NFTs ownership

The United States Office of Government Ethics (OGE) issued a legal advisory recommending various instances when senior government officials are required to disclose their investments in nonfungible tokens (NFTs). All NFT investments — both fractionalized (F-NFTs) and collectibles — worth $1,000 must be reported if “held for investment or production of income” at the end of the reporting period.

The case against Ripple rages on, and the U.S. Securities and Exchange Commission (SEC) wants to see certain “friends of the court” in support of Ripple be barred from providing legal aid to the defense. In its official objection filed on Tuesday but dated June 7, the regulator opposed the decision to recognize 1,746 Ripple (XRP) holders as “amici curiae” along with attorney John E. Deaton. The latter holds 3,252 affidavits signed by the token holders, essentially stating that they are victims of the SEC’s lawsuit against Ripple as a result of lost profits. 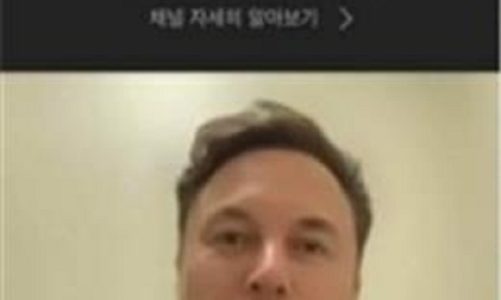