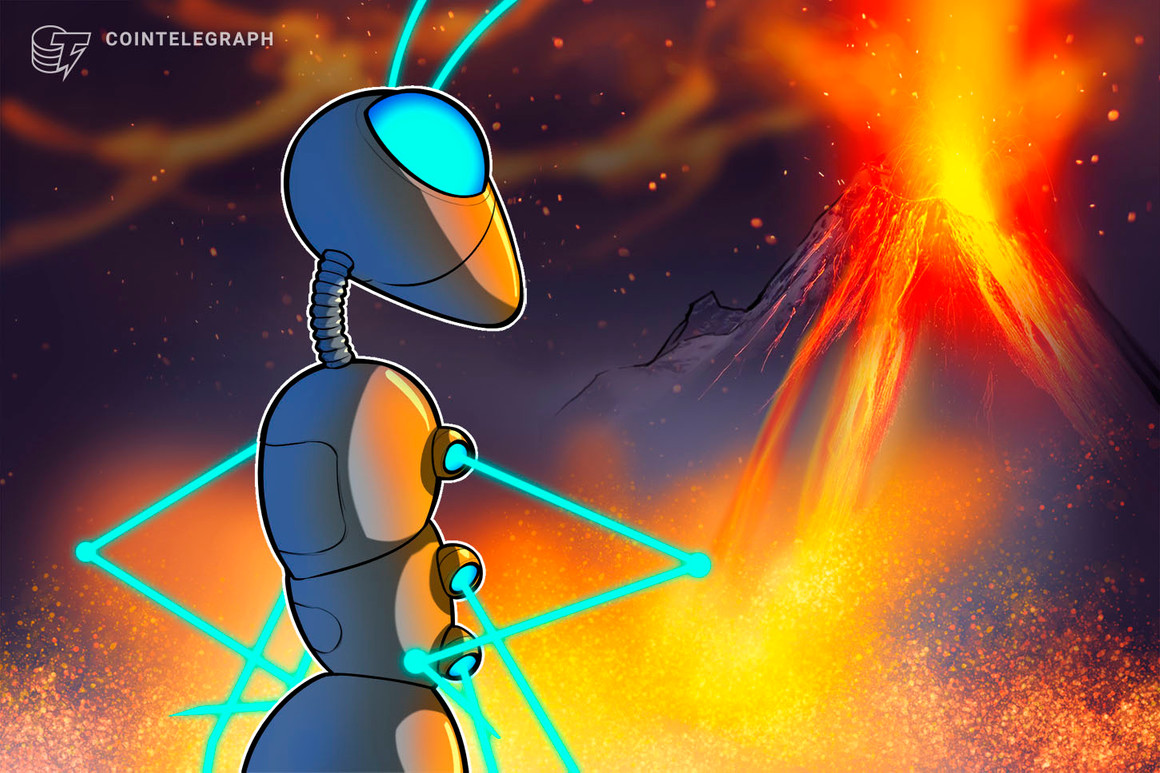 The recent cryptocurrency bear market has uprooted decentralized finance (DeFi) and centralized finance (CeFi) projects in the crypto space. But past performance is not always indicative of future results. For starters, Ethereum’s price has already recovered 48% in the past few days ahead of the looming Merge upgrade.

At the annual Ethereum Community Conference in Paris, Cointelegraph spoke to Skale Labs’ co-founder Konstantin Kladko regarding the market crisis. Sklae Labs is a decentralized network of blockchains built on Ethereum. Currently, it’s comprised of 28 blockchains where one can send tokens seamlessly from one chain to another. Here’s what Klado has to say about the recent contagion:

“The market is acting this way because there is no regulation. So pretty much everything bad that happened on Wall Street like 100 years ago [during the 1929 Wall Street Crash] is happening on blockchain now. And unfortunately, while big players have the opportunity to leave silently when the market is doing bad, it’s often too late for the small players.”

As the bear market unraveled, it turned out that once-reputable projects in the blockchain space, such as Celsius and Three Arrows Capital, actually took enormous amounts of leverage with customers’ deposits to generate seemingly safe and consistent yields. Their forced liquidations and inability to pay back creditors, estimated to be in billions of dollars, then took the entire industry downhill.

Kladko explained that while supposed “decentralized safeguards” are in place to protect investors, they often malfunction under duress. “Most DeFi applications have trivial protection against crashes. An example of this is in DeFi lending, where you supposedly pledge X amount of collateral, take out Y amount of loan, and won’t be in danger of liquidation until the price of the collateral falls to Z. The problem is that when the collateral price falls to Z, it usually falls so fast that you won’t be able to sell.”

The issue is then simultaneously compounded by market participants taking out digital asset loans to buy even more volatile assets and then being forcefully liquidated at prices well below the theoretical liquidation price (due to the speed of the sell-off), resulting in a DeFi “supercrash.” As for the repercussions, neither of the paths forward looks particularly appealing for a decentralized industry. As Kladko explains:

“If such market troubles continue, then regulators like the U.S. Securities and Exchange Commission may eventually intervene. They may introduce rules to make it difficult to trade cryptocurrencies. Or there could be a higher level of self-regulation, such as an administrative body monitoring DeFi developments the same way Medical Associations oversee doctors and Bar Associations oversee lawyers.”

But despite Kladko’s advocacy for better regulation to protect investors, he views the ongoing cryptocurrency bear market as more of a mild one. “It doesn’t feel like so much of a crypto winter,” says Kladko. “True, some of the wildly speculative companies and outright Ponzi schemes went bankrupt, but at the moment, things look like they will improve. For starters, Ethereum Merge could actually look like a major catalyst for the next several years. So hopefully, there will be less speculation and much more growth of mature and meaningful projects. 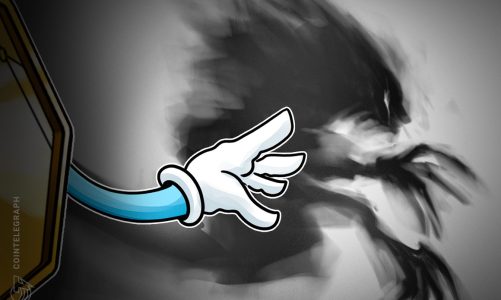