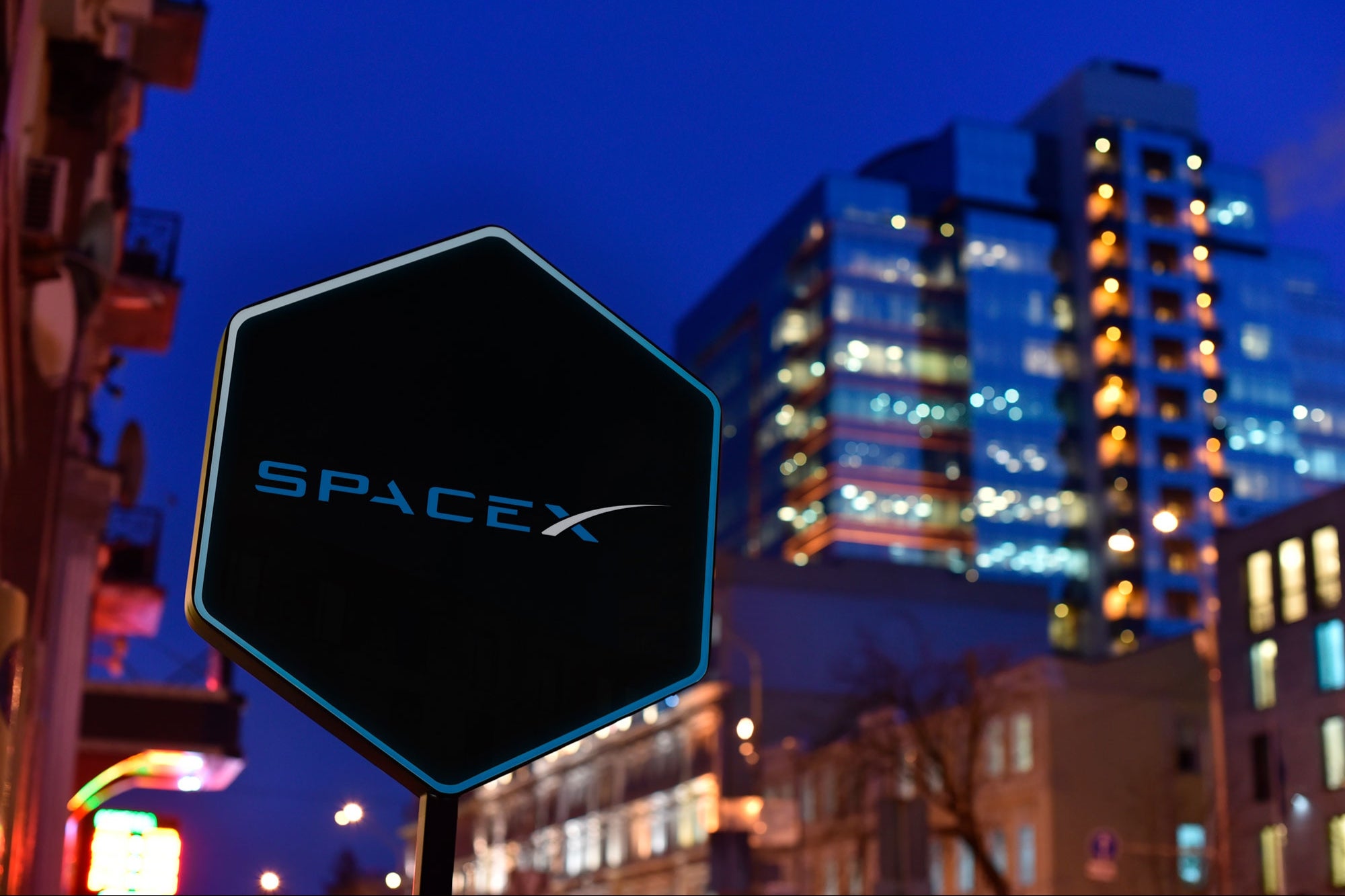 This is the second agreement reached by the Department of Defense and Elon Musk’s company.

The Pentagon signs two contracts with SpaceX for $ 159 million to launch special spacecraft for the US military by the end of 2023, the Defense Department reported.

The launch will take place in Centennial, Colorado and the Cape Canaberal Task Force, Florida. The contracts will be financed annually and at a fixed cost.

In October 2020, they had already signed two agreements with Elon Musk’s company , SpaceX, for the research and development of an orbital transport capable of sending military loads in urgent situations or detecting launches.