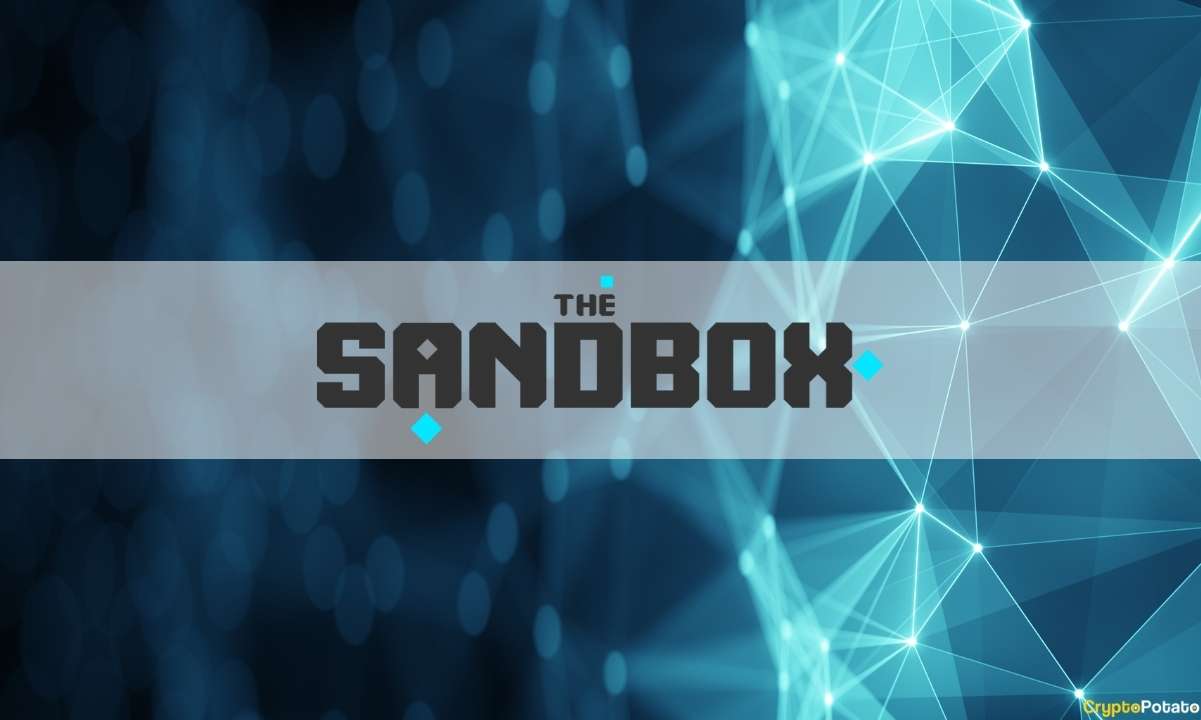 According to the official press release shared with CryptoPotato, the latest move is a part of the collaborative effort, wherein BlockchainSpace plans to connect a huge number of guilds and players to the virtual world created by The Sandbox.

For the uninitiated, BlockchainSpace describes itself as the “guild hub of the metaverse.” It offers the infrastructure and technology. With the partnership, the team behind the metaverse platform will provide access for its 2,600 guilds and 680,000 players to the growing virtual world of The Sandbox. As per the announcement, BlockchainSpace’s guild infrastructure enables tracking interaction and connects players with the help of its network across the world.

This isn’t the first time the two entities have collaborated. As a matter of fact, The Sandbox and BlockchainSpace had previously joined forces to develop the Philippine community, launched voxel non-fungible token (NFT) art contests, among other initiatives.

While revealing that the renewed partnership will be dedicated to introducing more guilds and players into The Sandbox ecosystem, the press release further added,

“Moreover, it is a valuable showcase for BlockhainSpace’s guild infrastructure and network and how it can scale to projects on The Sandbox level. Scaling communities for NFT games is a crucial aspect of building and expanding the appeal of the metaverse.”

The Sandbox and Battle of Metaverse

In November this year, The Sandbox, which is a subsidiary of Hong Kong-based blockchain gaming unicorn Animoca Brands, had raised $93 million in a funding round led by SoftBank’s Vision Fund 2. Other investors such as Animoca Brands, Samsung Next, True Global Ventures, Polygon Studios, Liberty City Ventures also participated in the round.

The Sandbox saw significant adoption this year., especially due to the NFT explosion and the subsequent capital inflow into the sector that helped the platform’s growth trajectory. As a result, it managed to fetch high-profile partnerships that included the likes of Snoop Dogg, CryptoKitties, The Smurfs, Care Bears, among others.

Besides, the latest partnership comes just a day after Adrian Cheng, the Chief Executive of Hong Kong real estate behemoth New World Development, announced exploring metaverse and his plans to invest in the blockchain gaming platform. The property tycoon also went on to reveal his intention to acquire one of its largest plots of digital land.