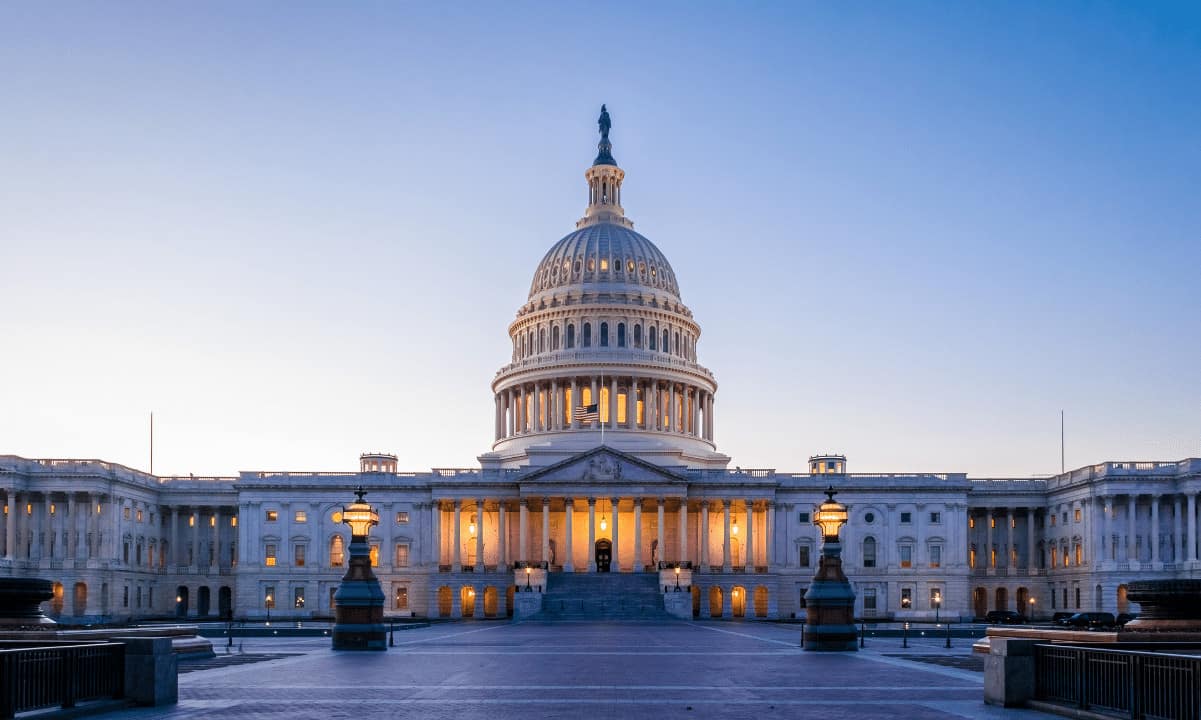 The Biden administration reportedly plans to take severe measures on the use of digital assets in ransomware attacks by starting to track such transactions.

The governing body of the USA discussed how to combat the growing number of ransomware attacks during a virtual briefing with members of Congress. According to Bloomberg, the Biden administration will begin tracing digital assets sent to hackers, who harm firms, corporations, and government agencies with such attacks.

Deputy National Security Adviser Anne Neuberger confirmed that the White House had set up a ransomware task force. She added that its mission would be to obstruct those malicious operations, confront and trace the use of virtual currencies in attacks, and prevent other countries from harboring hackers.

Currently, there is no cybersecurity standard for the private sector, and Congress would aim to create one.

On the other hand, some lawmakers asserted that creating a ransomware task force was not discussed during the meeting nor anything related to cyber protection.

One of the officials, whose identity remained unknown, said that Congress did not even debate the case with the REvil ransomware gang. The infamous hackers’ group recently received accusations of a series of cybercrimes and the US government linked it to Russia. Just days ago, the organization vanished from the Dark Web after receiving an $11 million ransom.

It’s worth noting that US authorities first outlined similar plans in early June when Deputy Press Secretary Karine Jean-Pierre asserted that “combating ransomware is a priority for the administration.”

$11M in BTC to Cybercriminals

The target of the aforementioned cyberattack was the world’s largest meat producer – JBS USA Holdings Inc. The American company, generating more than $50 billion in annual sales, fell victim to the infamous group – REvil – which requested $11 million in bitcoin as ransom.

As it typically happens during similar hacks the perpetrators breached the online security and locked sensible information belonging to the meat producer company. Thus it crippled its production.

Somewhat surprisingly, JBS decided to pay the demand. After transferring the payment, Andre Nogueira, Chief Executive Officer of JBS USA, said the firm feared it might become a victim again, which would further harm all customers relying on its products:

“It was very painful to pay the criminals, but we did the right thing to our customers. We didn’t think we could take this type of risk that something could go wrong in our recovery process. It was insurance to protect our customers.”