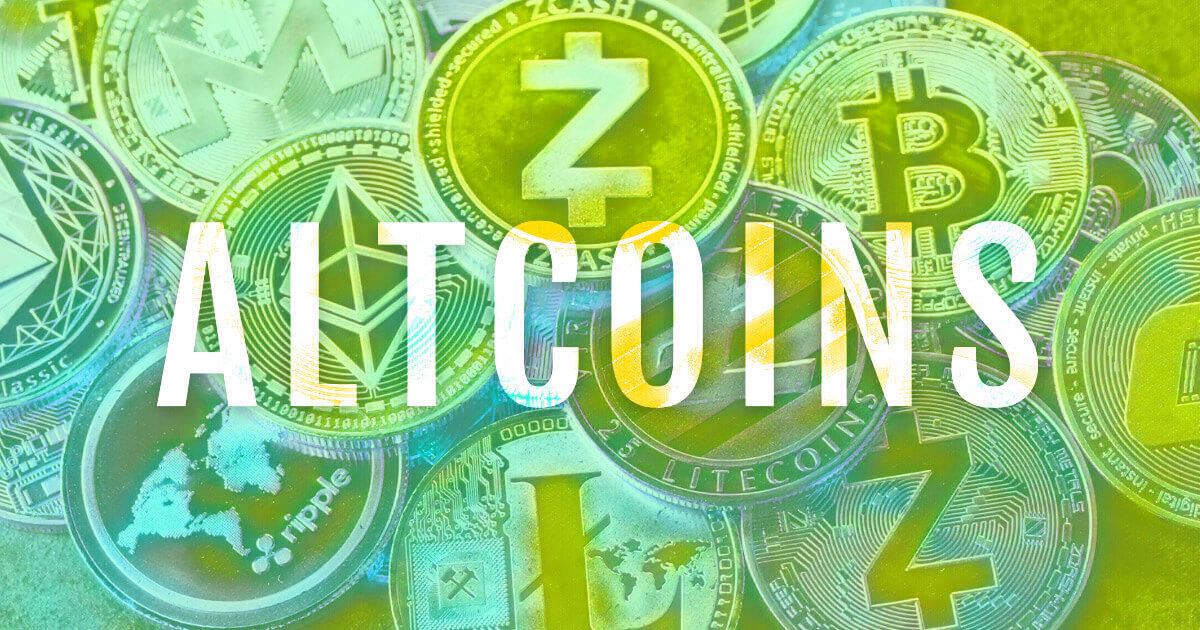 Both Bitcoin and Ethereum have faced sharp declines over the past few hours despite the move to $40,000 on Thursday.

BTC is down 10 percent in the past 24 hours while ETH has lost around eight percent over that same time frame.

This drop comes amid two events:

Some cryptocurrencies are up over 10 percent in the past 24 hours despite the drop in the price of Bitcoin and Ethereum. Here are some of them.

SushiSwap (SUSHI) is up fifteen percent in the past 24 hours, pushing to multi-month highs at $6.30 as of this article’s writing.

SUSHI is surging as the SushiSwap platform’s volumes have shot to new all-time highs, meaning that SUSHI stakers have been earning increased dividends.

Cosmos’ ATOM token is one of the best-performing crypto-assets in the top 100 in the past 24 hours.

The cryptocurrency is up 17 percent in the past day as a narrative continues to develop over layer-one blockchains or networks aside from Ethereum, which has faced congestion issues over the past few weeks.

Similarly, Polkadot (DOT) has surged around eight percent in the past day.

DOT is seemingly appreciating ahead of the launch of its Parachains, which are a technology that will allow for the development of smart applications on the Polkadot network.

Voyager Token, the native token of the Voyager exchange, is up 23 percent in the past 24 hours.

Voyager today announced that it will be raising $25 million via the Canadian Securities Exchange:

“Voyager Digital Ltd is pleased to announce that it has entered into an agreement with Stifel GMP to act as Agent pursuant to which it shall act as Agent in connection with a proposed best efforts overnight marketed offering of common shares of the Company (the “Shares”) for aggregate gross proceeds to the Company of approximately US$25,000,000 at a price determined in the context of market (the “Offering”).”

The company also recently announced that it manages $500 million worth of cryptocurrency for its customers.