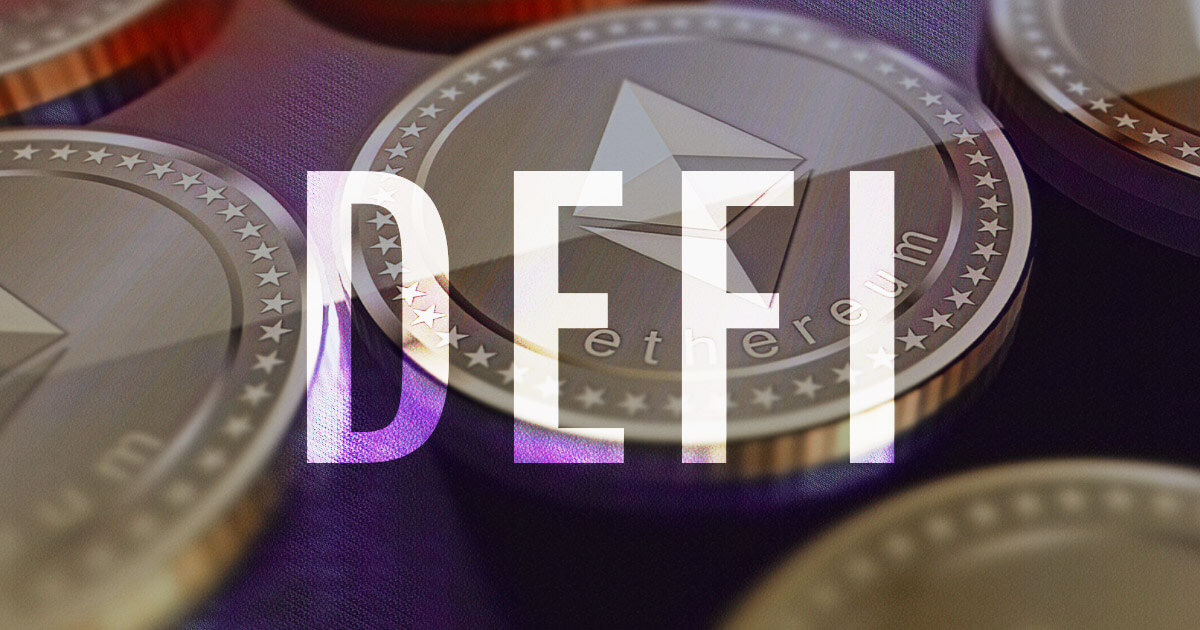 It appears that the “ape” mentality that captured Ethereum investors in the summer has returned.

As CryptoSlate has extensively covered over the past few weeks, one of the biggest trends in decentralized finance over the past weeks is algorithmic stablecoins.

Where coins like USDC are backed by dollar reserves, there has been a spawn of new projects looking to accomplish the same stability without collateral backing each coin. This is often done through a system of coupons and secondary coins called “bonds,” which entitle holders to inflation/rebasing when the price of the coin is above $1.

One project doing this is known as Basis Cash (BAC). It has seen much interest from investors over its month-long life span, with Three Arrows Capital and other funds getting involved in trading the coin.

With so much hype around projects like Basis Cash, some have attempted to fork it.

The team behind Mithril and the DeFi protocol Cream did that yesterday when they launched Mithril Cash.

While few on Twitter would mention the name of the project when it launched, the contracts gained over $100 million worth of deposits in five minutes, $400 million in two hours, then over $1 billion in under 12 hours.

This comes in spite of the fact that Mithril Cash’s contracts are unaudited, similar to Yam in the summer.

Hi community, thank you for your support. @mithcash has just achieved $1b TVL 8.5 hours after launch. This is #FairLaunch. No pre-sale, no pre-mine, no dev pool, no VCs. Let’s go! $MIC $MIS $MIB pic.twitter.com/PIJDGpdkD9

The reason why there was so much interest in the launch is that users could deposit stablecoins, other algo stablecoins, and DeFi coins such as Sushiswap’s SUSHI, Yearn.finance’s YFI, AAVE, Chainlink, and many more to earn free Mithril Cash.

The yields offered by this farm are in the hundreds of percent annualized, making them extremely attractive for investors with stablecoins or DeFi coins lying around in their wallets.

Second-order effects of the launch

This launch has had a strong effect on many parts of the DeFi ecosystem. Here’s a brief list of the second-order effects:

Mithril Cash now has over $400 million in total value locked just three hours after its launch.

This includes over $200 million worth of stables and dozens of millions in YFI, CRV, and more.

Let’s take a look at the second-order effects of the launch of this Basis Cash fork. 👇