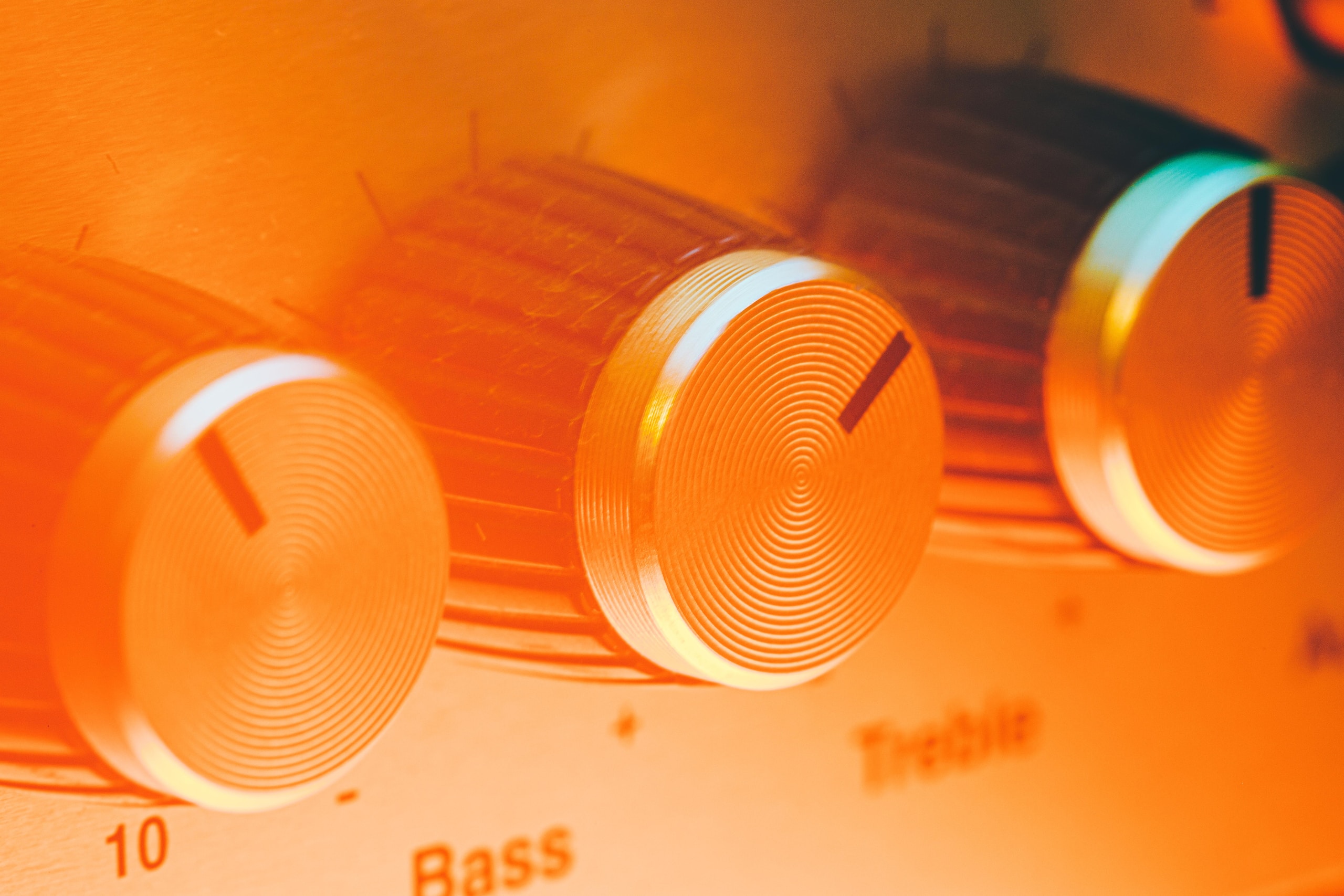 As the DeFi market’s momentum continues stagnating, return hungry crypto investors have been flocking to presales and new token listings to try to garner massive profits in a short amount of time.

However, this has resulted in massive losses due to the frequency of so-called “rug pulls” resulting in investors losing 100% of what they put in.

Today, however, a relatively unknown token called Audius (AUDIO) launched without much hype of talk of it on Twitter.

Shortly after its launch, Binance announced that it made a strategic investment in the project and gave it a listing on its exchange.

This instantly created immense hype around the project, sending the crypto token’s price rocketing by over 1000 percent in a mere matter of hours.

Upon launching, the crypto token saw mixed price action, drifting lower until Binance announced that they made a strategic investment in Audius Music – the project that the token is tied to.

In the announcement, Binance explained that they led a $1.25 million extension round in the project due to it already having a strong base of streaming content from top artists who can own and monetize their music without a middleman like a record label.

“Binance Labs, the investment and incubation arm of Binance, has made a strategic investment in Audius – a decentralized streaming protocol giving everyone the freedom to distribute, monetize, and stream any audio content.”

Shortly after the strategic investment was announced, the AUDIO token also received a listing on the crypto exchange, which further fueled the rally that was shaping up.

Ultimately, this led the token to surge well over 1000 percent before its momentum began stalling, and large buyers began taking profits off the table.

At the time of writing, the Audius platform’s token is trading up over 900% at its current price of $0.44.

The crypto now has a $9 million market cap. It may not see too much further growth until the platform shows more signs of gaining widespread utilization amongst artists and listeners.

In 2019, it received some negative coverage, with The Verge releasing a report on Audius, calling it a “copyright nightmare” full of pirated material.

It remains unclear whether this will prove to be a lasting problem for the platform.