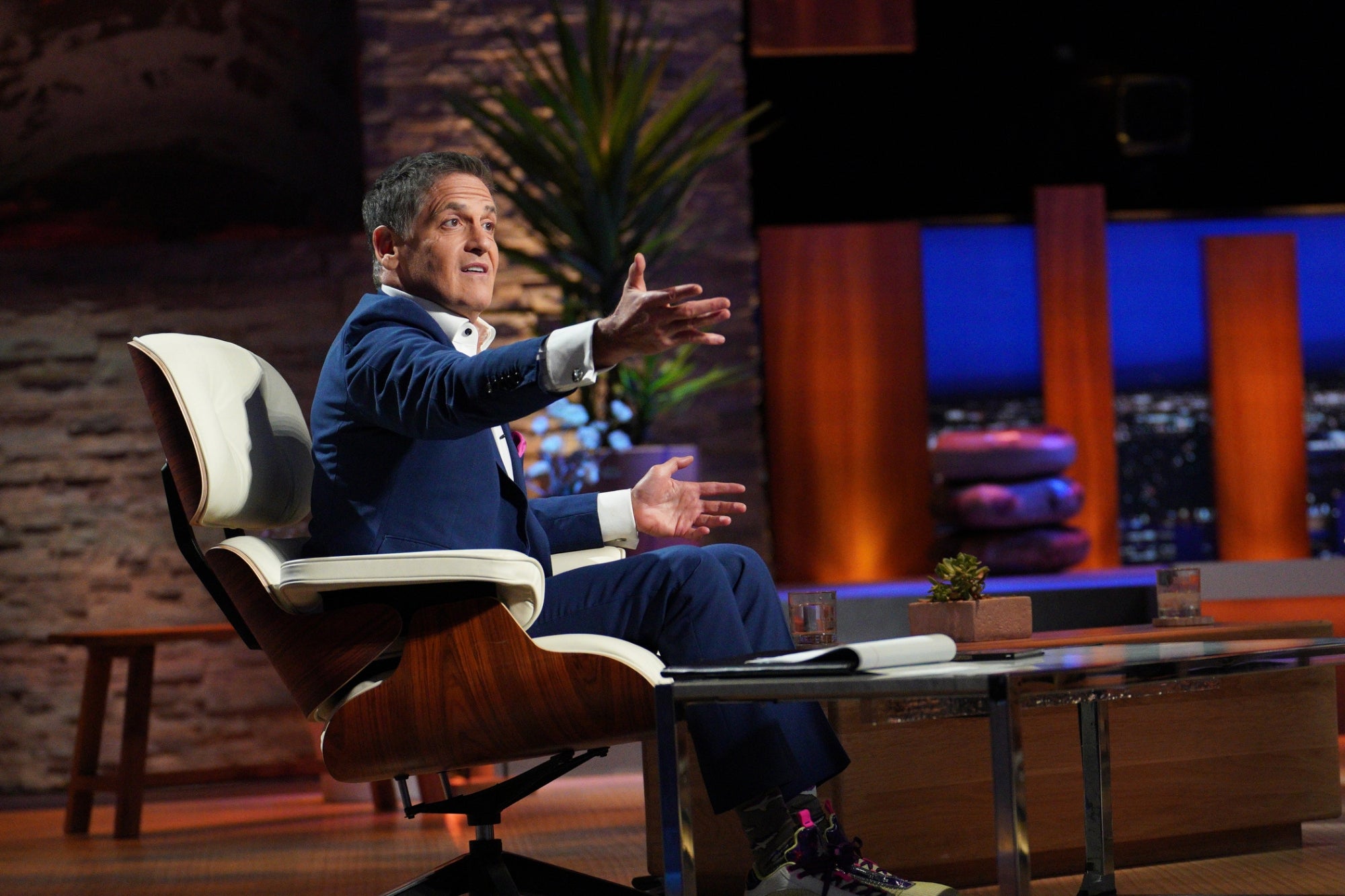 Mark Cuban has made a number of investments during his decade-long stint on ABC’s Shark Tank — some of them better than others.

In an interview with the Full Send podcast last week, Cuban revealed his biggest investment loss to date: $500,000 on the Breathometer, a smartphone attachment that entrepreneur Charles Michael Yim pitched as “the world’s first smartphone breathalyzer” in 2013. Cuban discussed what went wrong — and how billionaire entrepreneur Richard Branson was tangentially involved.

Yim claimed his Breathometer could transmit BAC-level readings to a user’s phone and provide the option to call a cab if the reading was too high. The entrepreneur gave all of the sharks glasses of champagne to test the product for themselves, and all five of them were in — a first in Shark Tank history, per CNBC Make It — giving Yim $1 million for a 30% stake in his company.

But Cuban quickly realized he had a problem. “The guy – Charles – I’d look at his Instagram and he’d be in Bora Bora …,” Cuban told Full Send. “Two weeks later, he’d been in [Las] Vegas partying, and then he’d be on Necker Island with Richard Branson.”

When Cuban pressed Yim about his whereabouts and work ethic, the entrepreneur claimed he was “networking.”

“Next thing you know, all of the money’s gone,” Cuban said.

In 2016, Yim shifted his focus to Mint, which claimed to measure levels of sulfur compounds in the mouth to evaluate bad breath — a product that is also not available today.

But Yim told CNBC Make It that Cuban’s accusation was baseless, as he was on Necker Island to pitch the Breathometer to Richard Branson — who did name the product a 2015 finalist in his Extreme Tech Challenge Pitch competition.

Still, it would turn out that the technology wasn’t actually sophisticated enough to support Yim’s claims. In January of 2017, the Federal Trade Commission filed a complaint against Yim and Breathometer, which it alleged, “lacked scientific evidence to back up their advertising claims.” Breathometer and the FTC reached a settlement later that month, requiring the company to notify and completely refund everyone who’d purchased the product.

Related: What You Can Learn from ‘Shark Tank’ Contestants’ Successes (and Failures)

Yim admitted he did not conduct proper testing for some of his products, and claims that was the primary factor in the company’s lack of progress, per CNBC Make It.

But Yim is still holding out hope: He says the Breathometer has recently been acquired, though details for the deal don’t seem to be public.