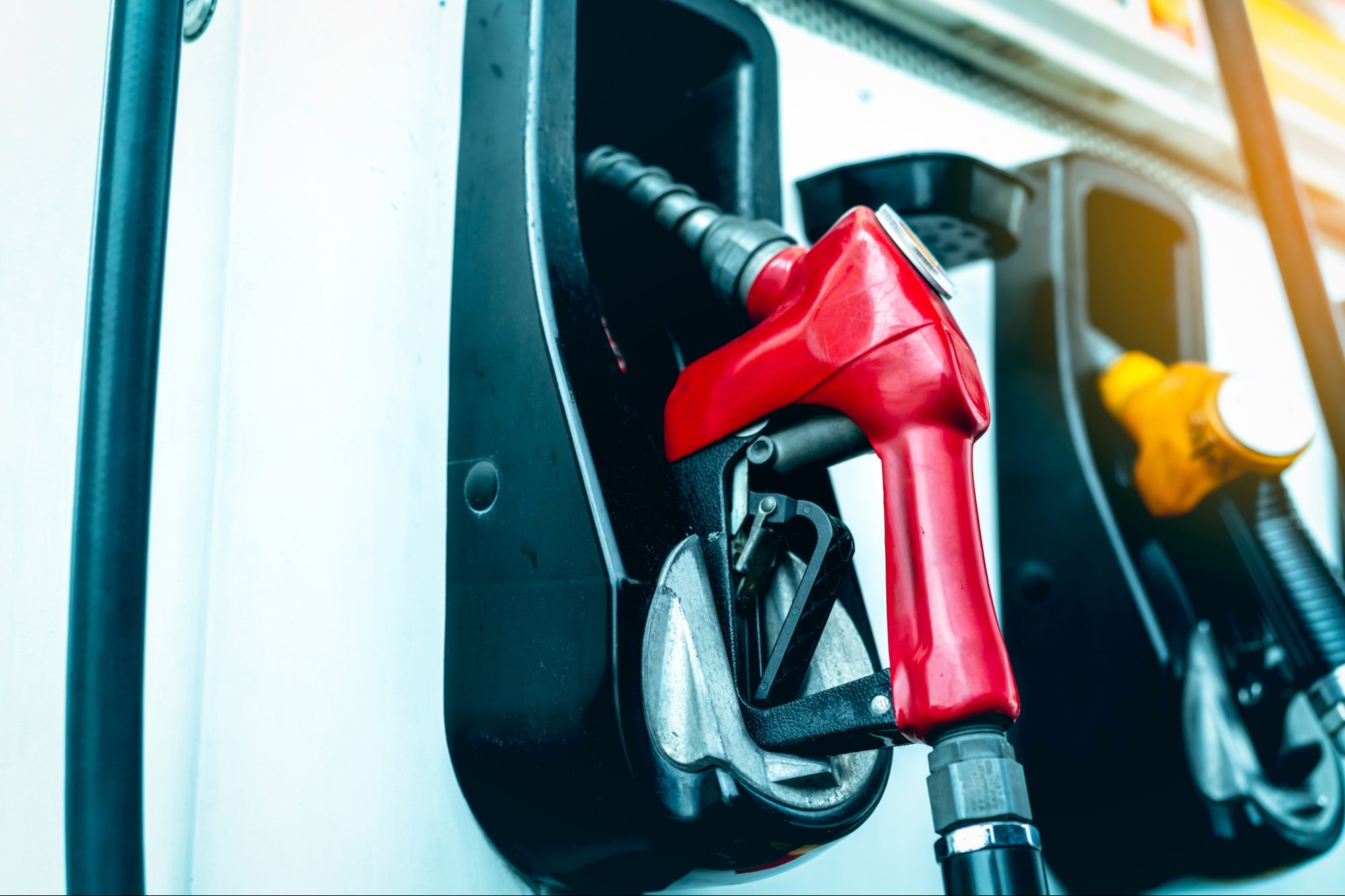 The governors of Virginia, Florida and Georgia have all signed executive orders in their respective states in an attempt to prohibit price gauging of fuel prices and to prepare for possible shortages.

The fallout from the Coastal Pipeline cyberattack continues to increase in severity as three more states have declared a state of emergency surrounding the situation.

The governors of Virginia, Florida and Georgia have all signed executive orders in their respective states in an attempt to prohibit price gauging of fuel prices and to prepare for possible fuel supply shortages.

“This emergency declaration will help the Commonwealth prepare for any potential supply shortages and ensure Virginia motorists have access to fuel as we respond to this evolving situation,” Virginia Governor Ralph Northam said in a statement.

Wow! Gas prices at this BP gas station off Williamsburg Rd in Richmond now up to $6.99. When we arrived about 20 minutes ago it was at $5.99.

A woman who lives in this area says when she filled up two hours ago it was at $2.99. @CBS6 pic.twitter.com/LBbtAuDGRi

that is why the governor of Virginia should not have issued a state of emergency, it automatically created a false panic for no reason.

The Virginia Department of Emergency Management urged residents to not “panic” buy gas out of fear.

“This can create spot shortages at stations, which is what we DON’T want to happen,” the organization said. “Colonial Pipeline hopes to resume normal operations soon.”

Governor Ron DeSantis of Florida signed a similar executive order, with many Floridians noting that hoards of gas stations have already run out of fuel supply.

Though the southern portion of Florida doesn’t receive gas from the Colonial Pipeline (it receives fuel from barges shipped into ports), panic buying and hoarding of supplies could cause outages and inflation statewide.

Governor Brian Kemp of Georgia has also declared an emergency, noting that he has suspended the gas tax in his state.

Today I signed an executive order suspending the gas tax in Georgia to help with higher prices as a result of the Colonial cyber attack. We are working closely with Colonial and expect for them to recover by the end of the week. pic.twitter.com/evGLqwHs2X

“We are taking action to relieve some of the cost burden from Georgians as Colonial recovers by suspending fuel taxes, increasing the weight limit for supply trucks, and prohibiting price gouging,” Kemp said.

On a national level, the U.S. Environmental Protection Agency issued an emergency waiver that is aimed to help prevent fuel shortages on the East Coast — namely Maryland, Pennsylvania, Virginia and D.C. — by waiving the ‘Reid vapor pressure requirements’ for gas being sold in select areas.

“We expect that gas station owners are and should act responsibly,” she said. “We will have no tolerance for price gouging. Federal and state officials will be investigating those actions if they see price gouging.”

National gas prices jumped to an average of $3.008 per gallon as of Tuesday, May 12.