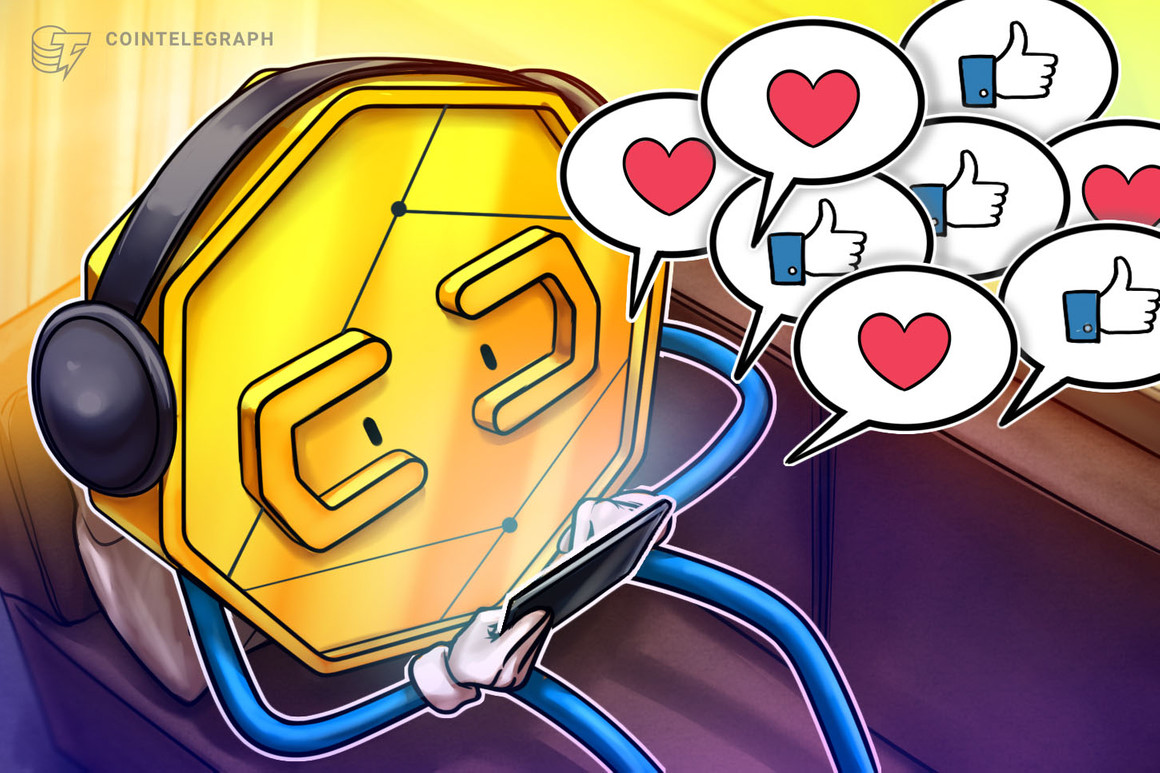 Music-sharing protocol Audius became one of the first streaming platforms to partner with TikTok, allowing users to directly share tracks to the popular app.

In a Monday announcement, Audius said it had partnered with TikTok in the creation of a new feature called TikTok Sounds. According to a Rolling Stone interview with Audius co-founder and chief product officer Forrest Browning, the integration will allow users to export songs created with the protocol to TikTok with one click, in an effort to streamline the process.

Though Audius claims it seeks to leverage blockchain technology to reward content creators as well as increase transparency on payouts to artists, the integration with TikTok seems to be more about the music rather than pushing messages about cryptocurrency or decentralized finance. According to Browning, roughly 95% of Audius users “have no idea that blockchain is even involved.”

Approaching one billion monthly active users, TikTok reported in July that 75% of its users based in the U.S. discover new artists through the app. Audius now has roughly 5 million monthly active users after an October launch, with many of its governance tokens allocated to creators based on the number of streams they generate. TikTok does not currently allow users to receive performance royalties from streaming music, but instead offers opportunities for exposure and engagement with fans.

The integration is somewhat of a surprising move for TikTok given the app’s decision to ban cryptocurrency-based promotional content as well as “the promotion of all financial services and products” in July. Many users learned about the meme-based cryptocurrency Dogecoin (DOGE) from TikTok videos making the rounds last year.