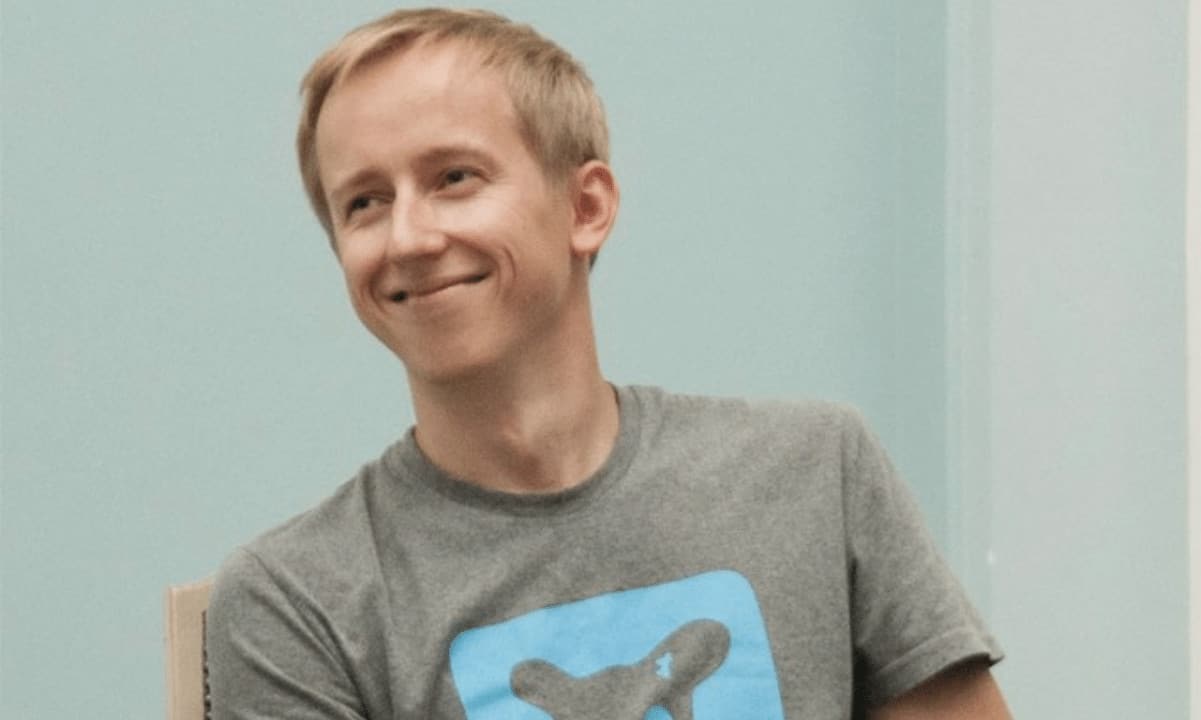 The TON Foundation has announced the onboarding of Andrew Rogozov as a founding member. He will oversee Product Efforts at the blockchain project, initially launched by Telegram’s Durov brothers in 2018.

The Ton Foundation announced a recent press release shared with CryptoPotato. The document informed that Rogozov will now contribute with his leadership experience to assist TON to reach its potential of creating an open-source, efficient, and widely used blockchain.

However, Rogozov, at the helm of Product Efforts at TON, may work to expedite the integration of its features and leverage Telegram’s over 500 million-strong user base.

“As we speak, multiple products have already been shipped that are at the intersection of TON and Telegram: the Tonkeeper wallet, the @donate inline bot in Telegram handling subscriptions to paid channels with Toncoin, and the wallet bot,” added Rogozov.

Rogozov is currently holding the position of Vice President Social at VK, which was earlier known as Mail.ru. He has overseen VK.com, which was acquired by Mail.ru in 2014 before the entire conglomerate rebranded itself as VK.

“In 2007, Andrew Rogozov joined VKontakte, the leading Russian social media company widely regarded as the “Russian Facebook” (later shortened to VK). Starting as an engineer, Rogozov climbed the ranks to become the CEO of VK.com, a position that he held from 2017 to 2021,” the release explained.

Besides his role as a founding member at TON, Rogozov will continue with VK in an advisory role.

The Open Network came into being as Telegram Open Network, a blockchain system that promised to solve the issues of speed and scalability. However, Telegram withdrew from the project after the SEC raised red flags over the blockchain project and barred it from issuing tokens.

Even as Telegram backed out from the project, the TON community decided to continue and forked out the network into a new entity, The Open Network (TON). It was one of the first few blockchain projects that used proof-of-stake to validate transactions.

“I see huge opportunities at the intersection of the TON blockchain, the Telegram platform with its active audience of over 600 million users, and the community of world-class developers who have the potential to create a large number of next-generation global product companies,” said Rogozov.

Convergence of Interests Between TON and Telegram

Now that both Telegram and TON are in stable waters and the blockchain industry is more resurgent with increasing adoption and engagement of regulators, a convergence of interest can see TON’s integration with the Telegram platform.

“A key adoption strategy pursued by TON will be to integrate with Telegram platform, APIs and development tools leveraging its user base of over 500m monthly active users that heavily intersects with the audience of crypto power users,” the release said.