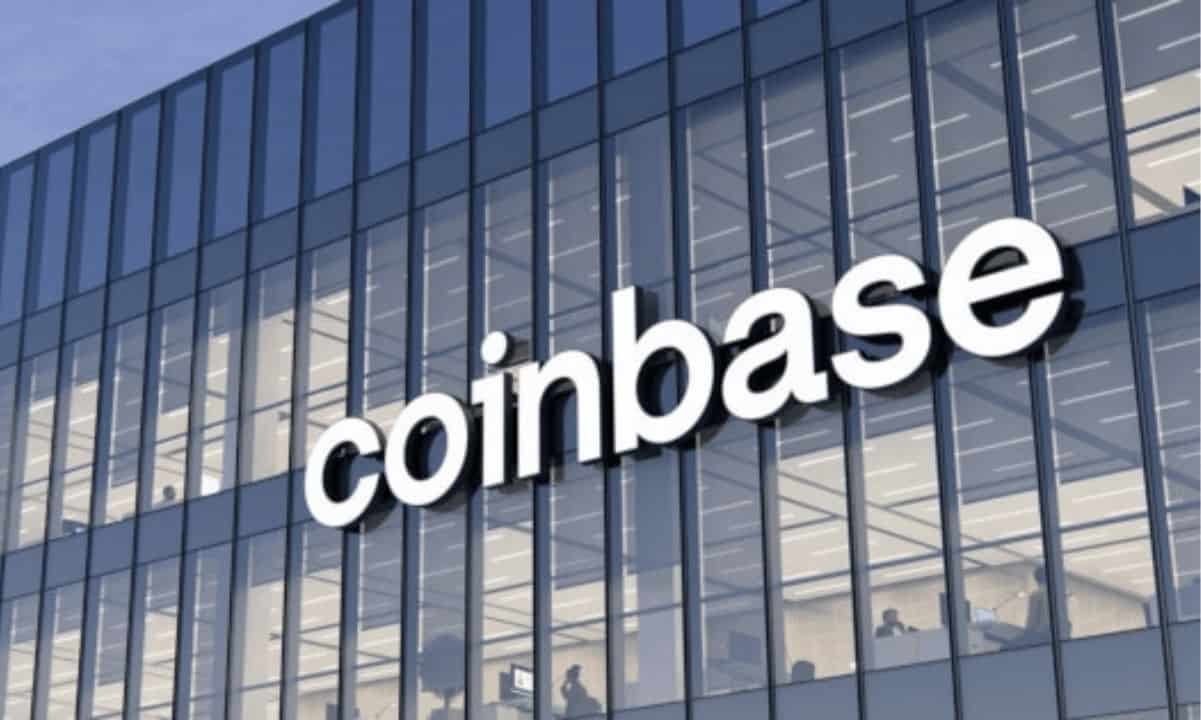 A Coinbase spokesperson asserted that the four top leaders maintain large positions in the exchange, demonstrating “their commitment to the long-term opportunities.”

As per a Wall Street Journal’s analysis of regulatory filings, this was around the same period when the San Francisco-based company’s shares witnessed an 80% decline. The four top Coinbase leaders reportedly sold the shares at prices anywhere between $189 to $422. On its first day of trading, Coinbase’s opening price was $381. At the time of this writing, the stock is trading at around $75.

WSJ revealed that Armstrong and his living trust sold shares for total proceeds of $292 million. With a little over 59% of voting power, the co-founder continues to hold a dominant stake in the exchange. His counterpart, Ehrsam, made around $500 million in stock sales during the period. The co-founder reportedly purchased $75 million worth of shares at the behest of his investment firm, Paradigm One LP, when the stock plummeted to significant lows earlier this month.

Since going public, Coinbase has inked strategic partnerships as it pushed into sports marketing from NBA to ESL. However, the slump in the crypto market dragged its Q1 revenue to half the previous quarter’s sum. Simultaneously, the monthly transaction volume of users also declined drastically at the same time. Despite this, Coinbase became the first crypto firm to be included in the Fortune 500 list earlier this week.

After disappointing first-quarter results, Coinbase struggled to meet expectations, and things worsened amidst a crypto-wide rout. But as the Fortune report noted – Coinbase managed to “thrive under the freakish circumstances of COVID” as the platform had recorded over $7.8 billion in revenue in fiscal 2021. It was ranked 437th on Fortune’s list of the biggest US companies.