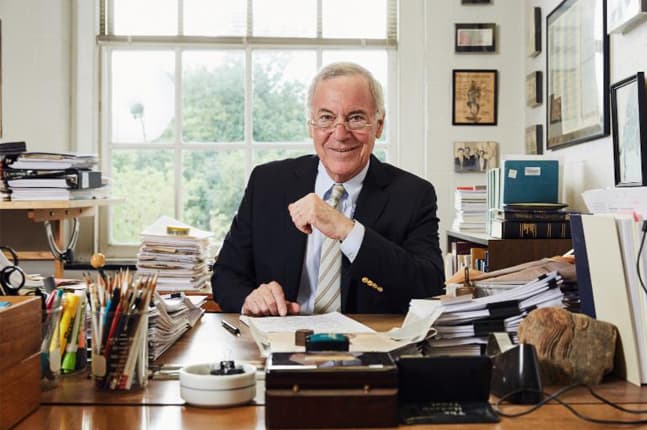 While the entire crypto industry was extremely delighted with the news of El Salvador’s bitcoin adoption as a legal tender, several financial analysts have called out the country’s president and congress for the decision.

In a recent report, Steve Hanke, a professor of Applied Economics at the John Hopkins University, has called the decision a “very stupid” one.

According to him, El Salvador is one of the three officially dollarized American nations, and adopting Bitcoin as a legal tender will ultimately cause its economy to collapse.

He alleged that the decision was influenced by “dark forces” who wish to completely drain the entire US dollar in circulation.

He also pointed out that it will be very difficult to use bitcoin in day-to-day transactions as the transaction rate of bitcoin will be too high when converting it to US dollars.

Hanke believes that a fundamental problem with cryptocurrencies is that it is expensive and difficult to convert crypto assets to “actual” legal tenders.

“You can’t convert Bitcoin, for example, cheaply and easily into U.S. dollars, pounds sterling, euros, and legal tenders you can use in a store,” he said.

Steve Hanke: Bitcoin is Not a Scam

Although Hanke does not favor El Salvador’s bitcoin move, the economist clarified that he does not view the cryptocurrency as a scam. However, he believes that bitcoin is a highly speculative and risky asset that has no fundamental value.

He reiterated that the leading cryptocurrency is not a currency and would eventually lose its value due to its speculative nature.

“[Bitcoin] is not a currency, it’s a very risky speculative asset. I won’t call it a scam… its fundamental value is zero, so bitcoin will face competition and will eventually see its value be driven down considerably over where it is right now.”

El Salvador made waves last week when it officially adopted bitcoin as a legal tender. However, considering the backlash it is currently facing over the decision, will other countries follow suit? Only time will tell.