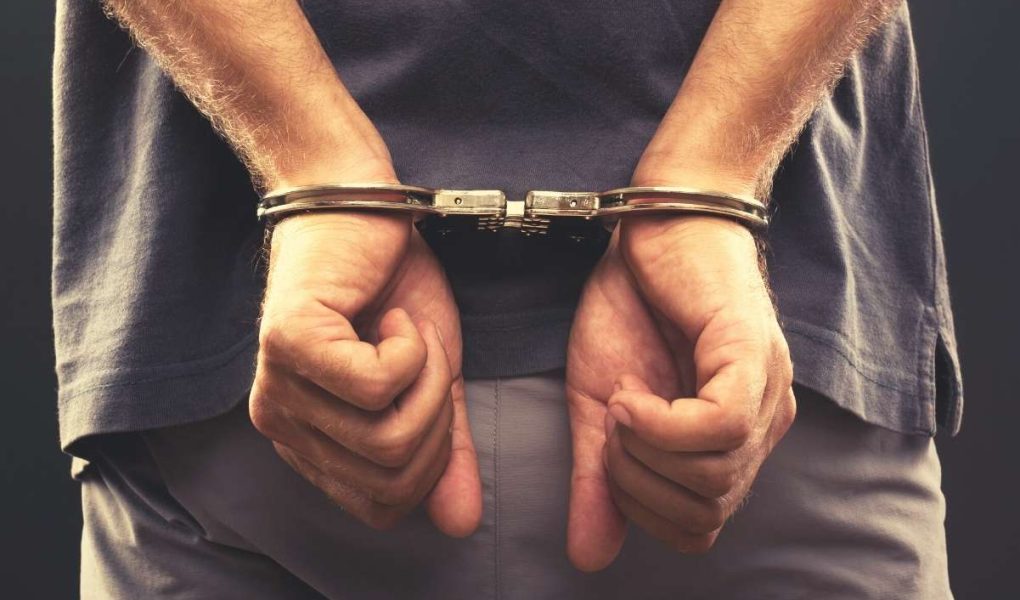 On August 10, the Dutch Crime Agency (FIOD) announced the arrest of a 29-year-old developer of Tornado Cash, a cryptocurrency mixer built on the Ethereum network that was sanctioned earlier this month by the U.S. Treasury Department.

The U.S. banned Tornado Cash because the platform had a large-scale currency laundering lending potential and helped anonymize the funds of several individuals linked to criminal activities.

According to the FIOD, the suspect is allegedly involved in crimes of concealing illicit financial flows and facilitating money laundering.

The FIOD noted that cryptocurrency mixers tend to facilitate money laundering, as these platforms are mainly used to increase anonymity in financial transactions.

Tornado Cash has been under investigation since June 2022 by the FIOD due to its possible links with criminal organizations like the state-funded hacking group Lazarus. However, as a protocol, it would be hard to sanction because its governance decisions are made in consensus through a DAO (decentralized autonomous organization) with no central entity behind it.

This has been a matter of concern for the law enforcement agencies, since the ciminal activity linked to cryptocurrency mixers reach an all-time hig this year as reported by Cryptopotato.

Following the arrest of the alleged developer of Tornado Cash, several voices in the crypto community, defenders of data privacy, protested against the news, stating that it was an outrage against the programmers who, despite developing code, do not retain complete control of the platform.

Stephan Livera, a Bitcoin podcast host and writer for Bitcoin Magazine, said that the arrest of this person was “disturbing news,” because, just like road builders who build roads used by criminals when they drive their cars, coin mixers are not made with a criminal purpose in mind, even though criminals use it.

Imagine if road builders were being arrested “because criminals use them”? Or home curtain installers?

Livera left open the question of why they had actually arrested this developer, whether it was for writing the Tornado Cash programming code or because he was involved in something else. Tom Robinson, Cofounder of the blockchain forensics firm Elliptic also shared similar concerns.

Was the Tornado Cash developer arrested, not for writing code, but for knowingly acting as a relayer for proceeds of crime?https://t.co/Wvd3qSVM1v

Jake Chervinsky, a lawyer and head of policy at the Blockchain Association, said he had spent the whole week looking into the case. Yet, so far, he had not “heard a satisfactory justification” that would allow the developer to be arrested, with authorities only indicating that criminals were using the platform heavily.

I’ve spent all week on the @TornadoCash sanctions & haven’t heard a satisfying justification yet.

The main argument is “criminals used it a lot.” Okay, but they use everything law-abiding citizens do.

Where’s the line? How slippery is this slope? The uncertainty is a step back.