Jeff Bezos ‘ space company Blue Origin and Sierra Space announced yesterday their plans to build a space station they will call Orbital Reef . It is estimated that it will be ready for use between 2025 and 2030. In the official statement, Blue Origin assures that this will begin a new chapter in space exploration. It will be a commercial station, so not only astronauts will have access to it, the company shared that “Orbital Reef will give everyone the opportunity to have a direction in orbit.” 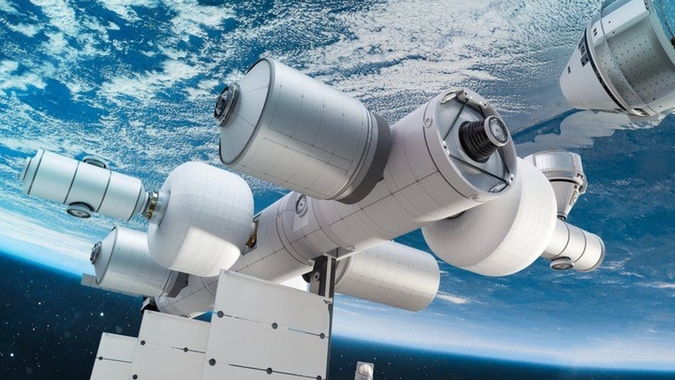 The idea is that it is a place where tourists, researchers and scientists can go. In this way, they will continue to open the doors to commercial travel without neglecting scientific exploration. They will provide them with the transportation, rooms and equipment they require. Besides that there will always be a crew on board.

They also have in mind that access to a space station will increase the possibilities for new markets. The business model will be designed to be versatile and able to meet the needs of a wide variety of clients, the statement said. 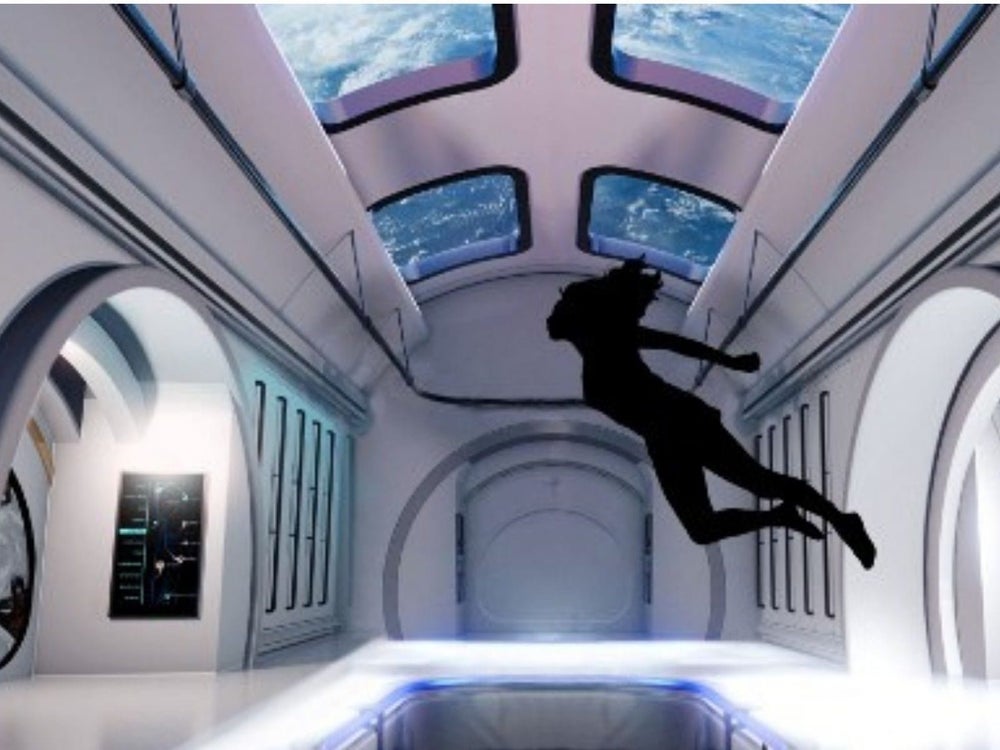 They will send the space station modules on their new rocket, New Glenn which is still in the testing phase and has not flown yet. Sierra Space, which is currently one of the companies supplying the International Station, will be in charge of developing the “living” spaces within Orbital Reef. This will include three floors, beds, a kitchen and a space garden.

All of this will come true much sooner than we would have dreamed of. It’s true, we are living in the future. 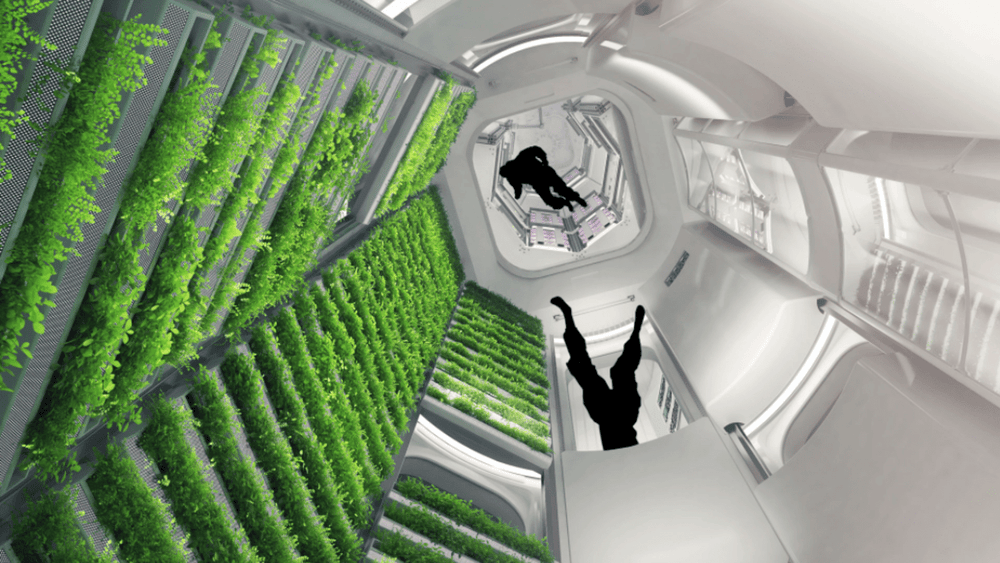