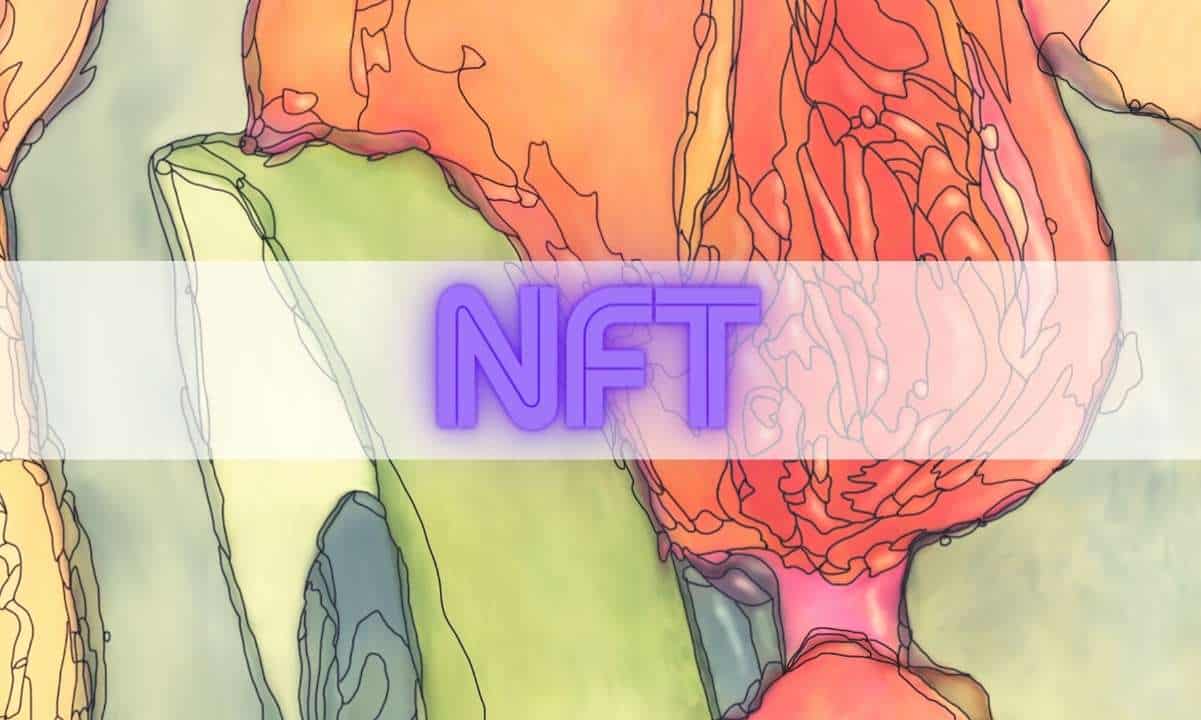 With non-fungible tokens (NFTs) permeating the mainstream, TRON is doing everything it can to guide some of that attention to its network. Following a strategic collaboration between TRON and MixMarvel, the latter’s blockchain-agnostic gaming ecosystem will be bringing its tokenized gaming interface to TRON.

This is intended to unlock new value for both communities, as MixMarvel will be able to introduce TRX as a base asset in its gaming ecosystem and gain access to TRON’s community, while the TRON network receives tokenized games for its users and developers to play, build upon, and monetize.

In the traditional gaming industry, all-digital in-game items are controlled by the game operator, giving them the ability to wipe out everything in the gaming universe should they wish. Many gamers have dedicated innumerable hours to enhancing their characters and earn rare in-game items, and with in-game asset tokenization through NFTs, gamers can finally realize the monetary value of their endeavors without the threat of third-party interference.

MixMarvel introduces different games where the characters and items are represented as NFTs, making them unique and ownable for users and even interoperable if made compatible with other gaming universes. A development and gaming studio focused on the capabilities blockchain enables through verifiable ownership, MixMarvel is launching the world’s first blockchain-based first-person shooter and the first large-scale blockchain strategy game.

These two titles, Ground Hunter and HyperDragons, will be fully interoperable with TRON (and other networks) upon their release, allowing TRON users to monetize their leisure time through playing games. This creates the opening for anyone to start earning an additional side income. MixMarvel is well beyond the conceptual phase, as it has already released its first playable game for testing, LeCube, allowing anyone to start earning today, with many more games down the pipeline.

As a decentralized gaming platform and publisher, MixMarvel enables anyone to independently create content, not just its in-house development team. Utilizing Rocket Protocol and the Rocket Protocol Wallet SDK, the native platform, developers can easily create customizable gaming universes that are compatible with fungible and non-fungible tokens and can be deployed cross-chain. MixMarvel is working to simplify the blockchain game launch process, as continued releases have the potential to be a driver for mainstream adoption should a particular game become popular.

With the introduction of an EVM-compatible gaming development and playing platform for TRON, its users will gain access to new applications and greater liquidity. Since TRON has one of the most active communities in the blockchain space, this partnership will allow the community to flow over to MixMarvel, adding to its user base and the value of its gaming ecosystem.

When asked about the power that MixMarvel’s blockchain gaming and NFT capabilities will unlock for TRON users, Justin Sun, the founder of the TRON network, commented:

“NFTs are a revolution of our generation and we are excited to be collaborating with MixMarvel, a renowned platform to bring an NFT marketplace and wallet to the TRON ecosystem.

In 2021 TRON is making a commitment and investment into art by fostering the growth of NFTs; partnering with the top NFT and digital content projects is integral to TRON’s initiative.”