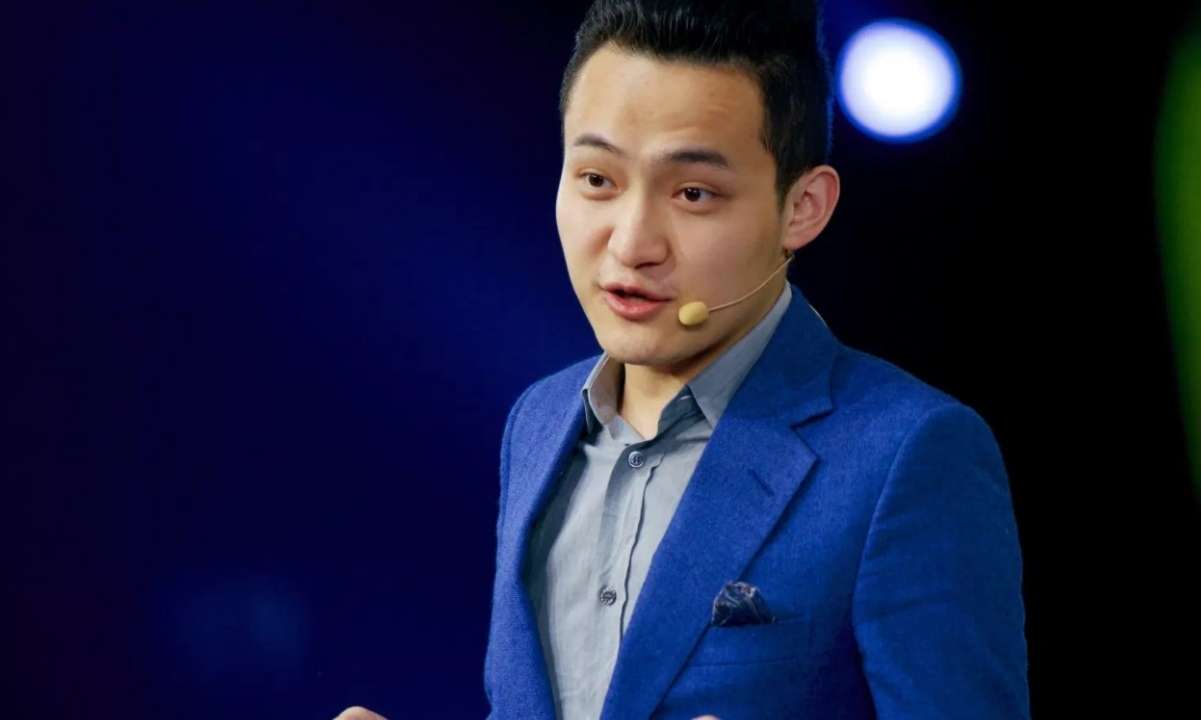 Justin Sun, the CEO of TRON and BitTorrent, has doubled-down on his NFT-related endeavors by announcing a designated fund. Called JUST NFT Fund, it aims to close the gap between the most recent craze in the blockchain space and artists wanting to release their own non-fungible tokens.

Justin Sun, and his blockchain-based projects, have been neck-deep with the ongoing NFT craze. Apart from bidding some mindblowing amounts on various NFT projects, Sun has also partnered with celebrities such as the actress Lindsay Lohan to release exclusive collectible collections on his platform.

Earlier today, Sun announced his latest initiative on the matter called the JUST NFT Fund. Its mission is to enhance the “NFTization and transfer of the world’s top artworks on the blockchain.”

Furthermore, SUN pledged that the new product will help his project to become “the best performing Ark Fund in the NFT Industry” by building a bridge between blockchain and artists.

Sun noted that the fund will have a minimum value of an artwork to be at least $1 million worth, while the median price would be around $10 million.

“I believe that the value of the art market is set by the leading artists and works, and only the artists at the very top of the pyramid can hold and grow their value over time.” – Sun explained.

Collaboration with Celebrities and Artists

The statement added that the new initiative plans to invite some of the most well-known artists to act as art consultants for the fund. By doing so, Sun aims at addressing a growing issue among NFT participants.

According to Sun, by reaching the mainstream, the ongoing NFT mania has resulted in lower quality artworks entering the fray.

To avoid such flaws, the JUST NFT Fund has “set a threshold for selection of works of art based on considerations of likely long-term market value.” Naturally, this means that Sun’s initiative will attempt to steer clear from possible short-term speculative NFTs.

Previously, TRON partnered with MixMarvel to bring the latter’s blockchain-agnostic gaming ecosystem and its tokenized gaming interface to TRON’s network.