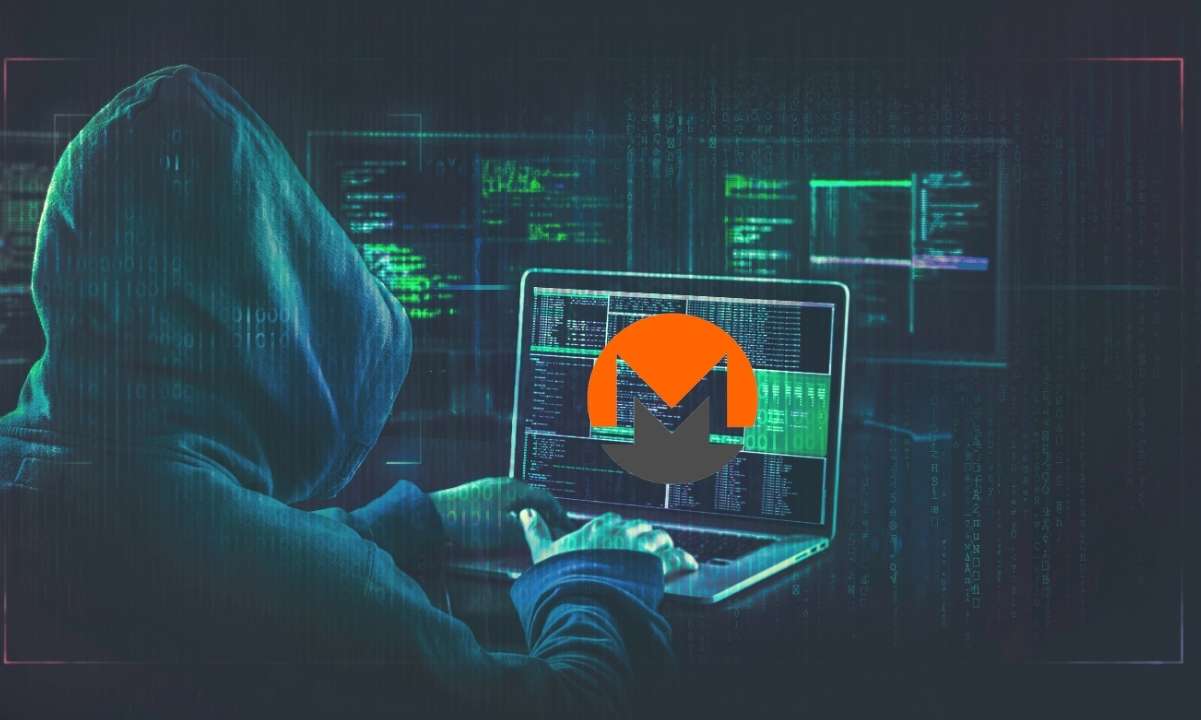 This allows users to create trustless atomic swaps between the two cryptocurrencies without having to route through a centralized exchange service.

Monero’s ring signature system draws anonymity from a minimum ring size. Receivers are protected via stealth addresses, and funds within the ring are indistinguishable from each other. The minimum ring size is 11: given no other information, an attacker can identify the source of a transaction with a 1/11 confidence level unless a larger ring size is used.

Although Monero transactions are far more private than Bitcoin (the latter having no native transaction cloaking system), it’s not foolproof.

The chances of being traced can be reduced exponentially by creating ‘churn’ transactions, i.e., moving funds from one wallet to another before spending them, which bumps down an attacker’s chances to 1/121, but this method is rarely ever used.

Researchers estimate that by flooding the Monero blockchain with low-cost transactions (thus entering loads of rings to eliminate participants), up to 47.63% of all XMR transactions can be deanonymized.

The Implications of Atomic Swaps

Bitcoins obtained through high-profile hacks can be difficult to launder since exchanges and chain analysis groups constantly monitor them.

Because every bitcoin can be traced to its block reward origin, they can usually be ‘tagged’: mixing them is an arduous process when it comes to large volumes.

It’s also worth noting that the vast majority of bitcoins never enter a mixing pool; thus, mixers usually spit out coins tainted in some form anyway, which is opposed to Monero, where every single transaction, and thus every single coin, is mixed constantly.

For the most part, people wishing to convert BTC into XMR have to use a centralized service that logs their information (IP address, transaction history, etc.).

With the advent of on-chain atomic swaps, users can switch between the currencies without providing this information. This will greatly boost user privacy, as people wishing to mix bitcoins can route through Monero, and those wishing to liquidate XMR can obtain bitcoins without leaving an information trail that leads to their identity.

While this development is a great leap forward for cryptocurrency privacy, it’s likely to become a target for both governments and skeptics of decentralized technology.

Cryptocurrencies, especially XMR, are the sole payment method for dark web marketplaces: and while contraband is nothing new, the existence of cryptocurrencies have given rise to new attack vectors such as advanced ransomware attacks.

It’s extremely likely that as cross-chain privacy improves, governments worldwide will use criminals (who make up a small minority of transactions) as a scapegoat to condemn/restrict cryptocurrencies.

This would likely manifest as a crackdown on fiat offramps. For governments like the United States, who are desperately looking to ramp up tax revenue, the shielding of citizens’ financial records is not ideal, as it worsens their bottom line by increasing evasion rates.

Mixing rates are still low, since virtually no mainstream Bitcoin wallets include mixing natively (except Wasabi Wallet) – this might help XMR atomic swaps remain under the radar for some time.