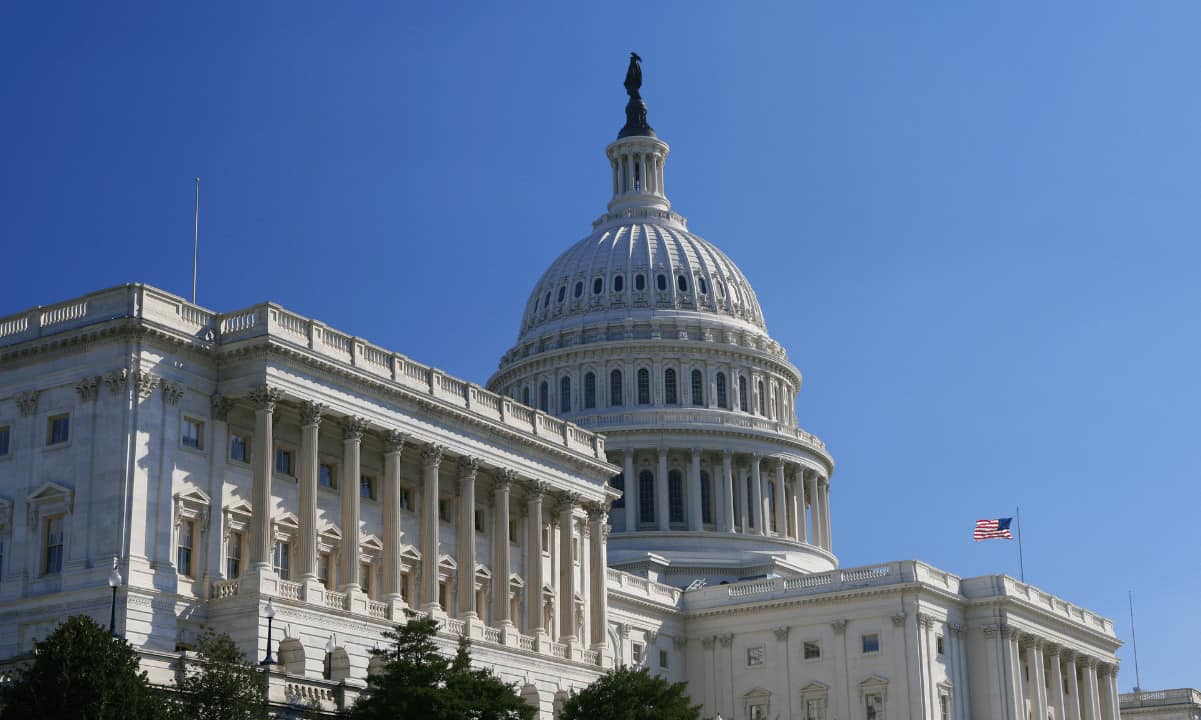 The $1 trillion bipartisan infrastructure bill will be put to the vote on Sept. 30, and the House Speaker is confident it will pass.

In a letter released by her office on Sunday, Pelosi said that there will be 4 days of debate before the legislation, which will help fund road, bridge, airport, school, and other construction projects gets voted on, according to Reuters.

“Tomorrow, September 27, we will begin debate on the Bipartisan Infrastructure Framework on the Floor of the House and vote on it on Thursday, September 30, the day on which the surface transportation authorization expires.”

Part of the bill includes a provision that requires mandatory tax reporting for any entity loosely connected to the crypto industry.

The bill passed the House in early August using the word “broker” to describe organizations and companies such as software developers, node validators, stakers, miners, hardware manufacturers, and wallet providers.

If it passes with the wording unchanged, these entities would be forced to report transactions to the Internal Revenue Service, which aims to expand crypto taxation to raise an additional $28 billion in revenue.

Several senators, lawmakers, and representatives, including Anna Eshoo, Cynthia Lummis, Ron Wyden, and Pat Toomey, have lobbied House, arguing that the terminology is too broad and could stifle innovation.

In a letter to Pelosi on Aug. 12, Democratic Representative Anna Eshoo stated, “In the decentralized system of cryptocurrencies, these individuals and entities do not know who the buyers and sellers are and would be unable to comply with the broker requirements.”

There could be a wide-reaching impact on the U.S. crypto industry and future blockchain innovation should this bill pass requiring third-party developers to report to the IRS.

The bill may be delayed further, however, as some lawmakers insist that it should be held back until a bigger measure is ready. A follow-up $3.5 trillion social welfare and climate bill is also slated for discussion and a vote.

The U.S. Treasury is running out of money following the unprecedented pandemic stimulus measures, and the government could be facing a default if Congress does not act.

For this reason, it is likely that the bill will be passed regardless of any negative impact on the crypto industry or potential exodus of technology firms from the U.S.