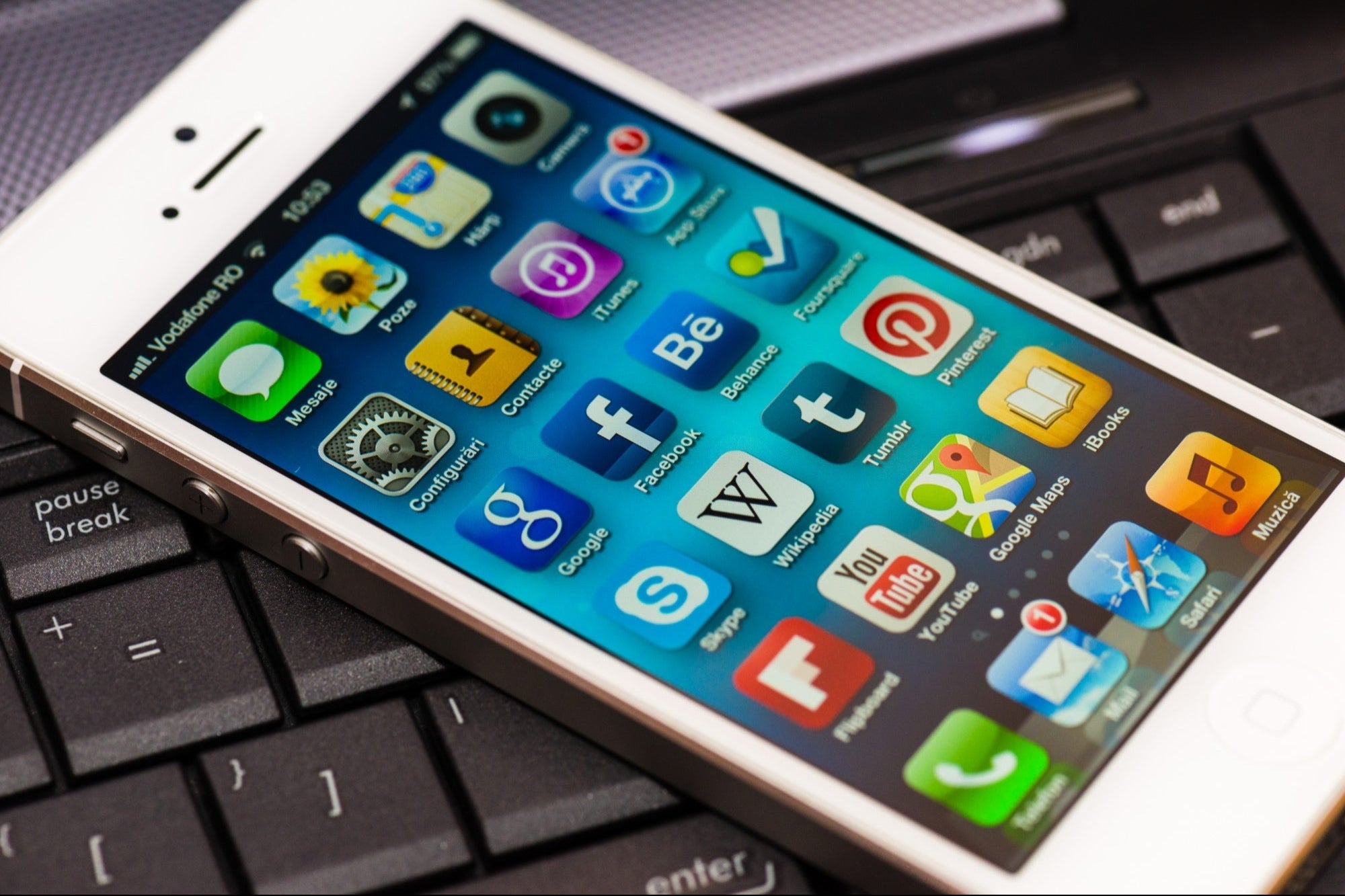 A recent study analyzed 100 of the most popular apps to determine which ones are the most demanding on a smartphone’s battery and memory. They will make you want to give it a deep cleaning after reading it.

Limited-Time Savings: 60% Off of Our Social Media Books

What is the first thing you do when you launch a new smartphone ? Download all the apps you need, of course. After a few hours (or days) downloading applications, your entry menu ends up covered in colorful squares, giving you the satisfaction that you have everything: apps for social networks, transport, dating, online commerce, for video conferencing and fitness, for name the most popular. However, recent research found that many of them are slowly killing your smartphone.

The pCloud company, which offers cloud storage services, conducted a study to discover which applications are most demanding for our mobile devices.

The research looked at 100 of the most popular apps based on three criteria: the features each app uses (such as location or camera), the battery consumption, and whether dark mode is available. Thus they found which of these not only drain the battery of our phone, they also occupy the most memory and make it slower.

These are the apps classified as ‘smartphone killers’

According to the study, the Fitbit and Verizon apps turned out to be the biggest ‘smartphone killers. Both allow 14 of the 16 available functions to run in the background, including the four most demanding: camera, location, microphone and WiFi connection. This earned them the highest score in the study: 92.31%.

Of the 20 most demanding applications for mobile battery, 6 are social networks . Facebook , Instagram , Snapchat , Youtube , WhatsApp, and LinkedIn allow 11 functions to run in the background, such as photos, WiFi, location, and microphone. Of these, only IG allows dark mode to save up to 30% battery, just like Twitter , which did not enter the top 20.

Has it happened to someone else that in recent weeks they ask for a #Uber or #DiDi service in Mexico City and it takes more than 8 minutes to arrive? https://t.co/G9BWGB8tol

Dating apps Tinder , Bumble and Grinder account for 15% of the top 20 most demanding apps. On average, they allow 11 functions to run in the background and none have a dark mode.

In terms of the amount of memory they require, travel and transportation apps dominated the list. The United Airlines app is the one that consumes the most storage on the phone, as it requires 437.8 MB of space. Lyft follows with 325.1 MB and then Uber , which occupies 299.6 MB.

Among the video conferencing apps, Microsoft Teams is the one that consumes the most memory, occupying 232.2 MB of space. In comparison, Zoom only requires 82.1 MB and Skype 111.2 MB.

The 20 apps that wear out your phone the most

The top 20 of the most demanding applications, based on the functions they execute and all the activity they generate, was as follows:

If you are already considering doing a general cleaning of apps, you can consult the complete list here .