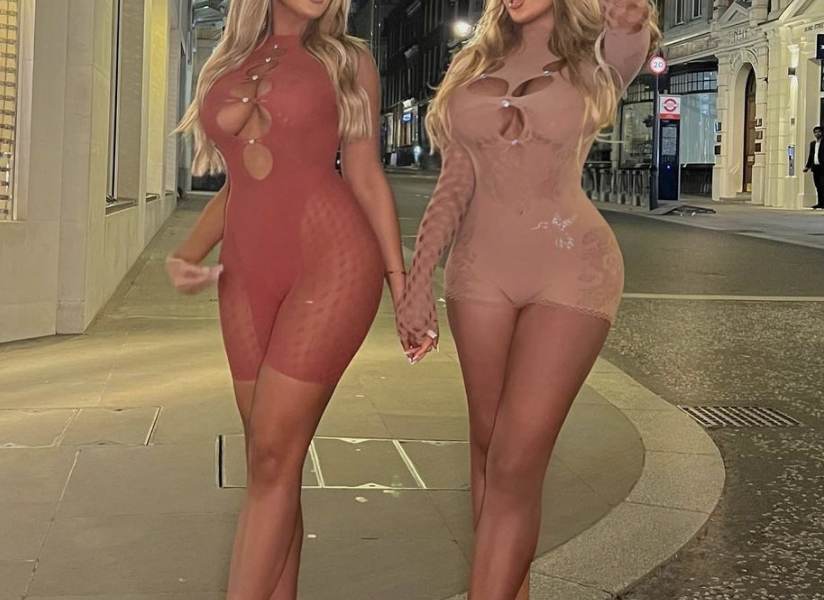 In a Wednesday notice, the U.K. Advertising Standards Authority, or ASA, said the reality stars promoted crypto in an Instagram story in June at the request of an influencer named Elizabeth O’Donell and upheld claims the ad was “misleading” and “irresponsible.” According to the regulator, O’Donell was not only providing trading crypto advice — as the Gales’ stories claimed — but promoting investing in cryptocurrencies without illustrating the possible risks.

The regulator said because the ads were not “prepared with a sense of responsibility,” they violated the U.K. Code of Non-broadcast Advertising, Sales Promotion and Direct Marketing, adding the Gales’ story did not mention the possibility crypto prices “could go down as well as up” as well as their largely unrelated status in the United Kingdom. The ASA also alleged O’Donell and the Gales “took advantage of consumers’ inexperience or credulity” by not including information on capital gains taxes required to be paid on crypto profits.

In its ruling, the ASA said the Gales could not post the crypto ads “in the form complained about” again, but did not bar the twins from promoting digital assets in future advertisements on social media. At the time of publication, Jessica and Eve Gale had a combined following on Instagram of more than 1.7 million accounts.

Related: Almost half of crypto owners turn to celebs like Kim Kardashian for advice: Survey

The advertising authority has investigated and removed many crypto-related advertisements in the United Kingdom since 2021, banning posters for cryptocurrency exchange Luno in the London Underground and on city buses for being misleading, an ad from Coinfloor for allegedly targeting retirees in the Northamptonshire Telegraph newspaper and online campaigns from major firms including Coinbase, Kraken and eToro. On Aug. 1, the U.K. Financial Conduct Authority announced new rules aimed at tackling “misleading adverts that encourage investing in high-risk products,” but did not include crypto-related promotions.