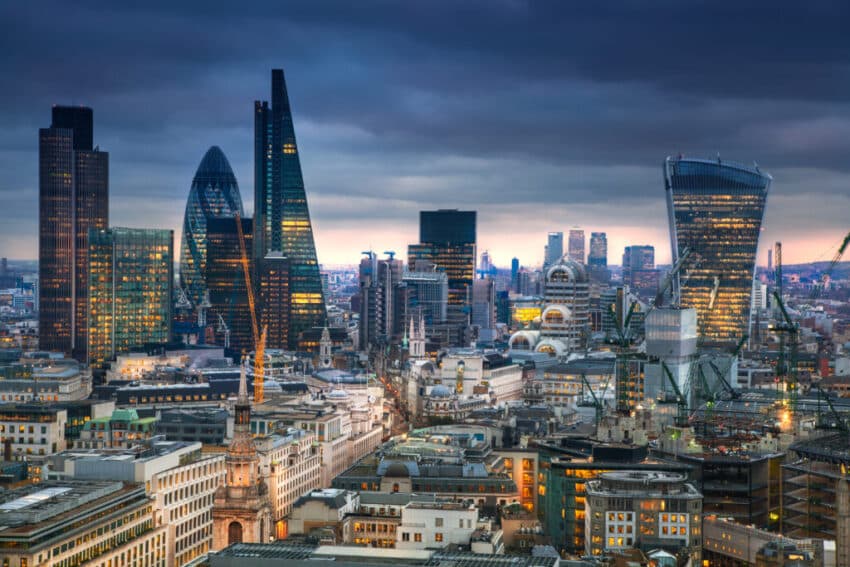 The government borrowed £19.1bn last month, marking the highest figure for February since records began amid the spiralling cost of support measures during the pandemic.

Figures from the Office for National Statistics (ONS) showed public borrowing ballooned thirteenfold to £19.1bn in February this year – up from £1.5bn in the same month a year earlier.

Borrowing for the year so far has reached £278.8bn — marking a first quarter record. Government bodies have spent an estimated £72.6bn on day-to-day activities in February 2021, including £3.9bn on coronavirus job support schemes.

The figure easily dwarfs the levels of borrowing seen in the aftermath of the financial crisis in the UK.

Total public sector net debt has now risen to £2.13 trillion, after a £330bn rise over the first eleven months of the financial year, according to the ONS.

The Office for Budget Responsibility (OBR) has said that public debt levels are expected to push through the 100 per cent mark and hit levels not seen since the Second World War.

Data from the ONS also showed a fall in tax income, notably from lower VAT, business rates and fuel duty. The statistics body said income tax receipts “continue to suggest that the loss of jobs (or lack of jobs growth) is at the lower end of the income distribution”.

The ONS said: “Although the impact of the pandemic on the public finances is becoming clearer, its effects are not fully captured in this release, meaning that estimates of accrued tax receipts and borrowing are subject to greater than usual uncertainty.”

The government also said it would receive £1.1bn from selling part of its stake in Natwest Group, by selling them back to the bank.

The sale, which is set to complete on Tuesday, will cut the size of the government’s stake in the banking group from almost 62 per cent to 59.8 per cent.