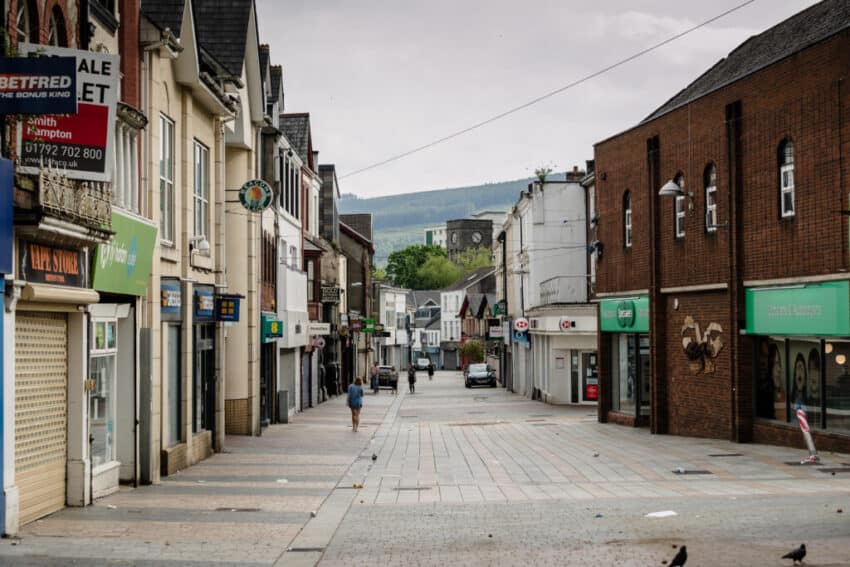 Monthly GDP fell by 2.9 per cent in January as a fresh national lockdown took hold of the UK economy, according to new ONS data.

The January figure, which was 9 per cent below its February 2020 level, was driven by a decline of 3.5 per cent in services, the Office for National Statistics said.

This was 10.2 per cent below its February 2020 level, representing the heavy impact of government Covid restrictions.

Monthly production fell by 1.5 per cent throughout the month, five percent below its pre-pandemic level.

Falls in consumer-facing industries and education drove a contraction of 3.5 per cent in the services sector.

Britain’s economy is likely to shrink four per cent in the first quarter of 2021 due to lockdown disruptions and post-Brexit trade rules, the Bank of England said last month.

Jonathan Athow, an Office for National Statistics statistician, said: “The economy took a notable hit in January, albeit smaller than some expected, with retail, restaurants, schools and hairdressers all affected by the latest lockdown.

“However, increases in health services from both vaccine rollout and increased testing partially offset the declines in other industries.”