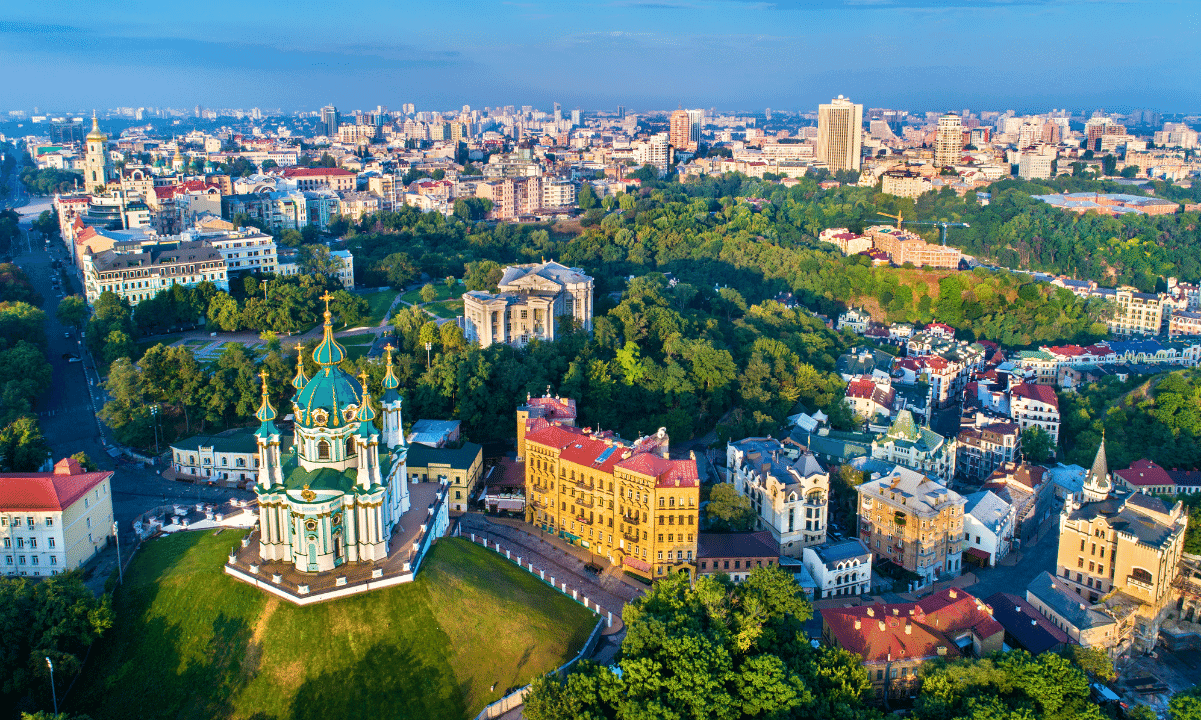 The Security Service of Ukraine (SBU) halted several illicit digital asset exchanges in the capital Kyiv that charged between 5-10% for transaction fees. Interestingly, some of the clients of these venues were organizers of mass protests who reportedly used the network to fund provocation acts on the Independence Day of Ukraine.

The Clients of The Platforms – a Variety of Criminals

The SBU revealed that it had shut down clandestine cryptocurrency trading venues in Kyiv. Their network received 5 to 10% interest for each digital asset transaction, and thus they were generating a monthly turnover of up to $1.1 million.

The platforms had around 1,000 clients collectively as some of them were criminals, money-launderers, online fraudsters, and even organizers of mass protests. What’s more, the investigation informed that some of the provocateurs financed aggression acts with funds from the venues during the Independence Day of Ukraine.

The SBU explained that the aforementioned exchanges, which have been operating from the beginning of 2021, provided anonymity of transactions. This is why many individuals chose them for illicit activities.

As part of the investigation, the local police searched the offices and seized computers, mobile phones, documents, and cash in foreign currency. While it is unclear what punishment would follow, the indictments were filed to court, where officials would carry the process.

The prosecution would reportedly take all the evidence into account to establish the participants of the illegal operations. The SBU Main Directorate, which was in charge of the case, had already caught three organizers of identical schemes since the beginning of 2021.

Similarly to Ukraine, Mexico also identified several illegal local cryptocurrency exchanges. As CryptoPotato reported a few weeks ago, the authorities of the Latin American country received information about 12 platforms running their criminal operations in the region of Jalisco.

Nieto Castillo – the head of the Financial Intelligence Unit of Mexico (FIU) – assured that the police would put their efforts to solve this issue:

“There are 12 platforms that are not registered, and that we know are operating illegally at this time… We are generating cases so that the Attorney General’s Office can operate in this regard.”

Castillo raised suspicions that the aforementioned exchanges might be related to criminals that employ virtual assets in money laundering operations. Moreover, he did not rule out the possibility that the platform can have a connection with the drug cartel Jalisco Nueva Generación:

“A fundamental issue will be to analyze cryptocurrencies and their relationship with criminal groups. I am struck by the fact that many of the cryptocurrency platforms are installed in several municipalities in the state of Jalisco.”