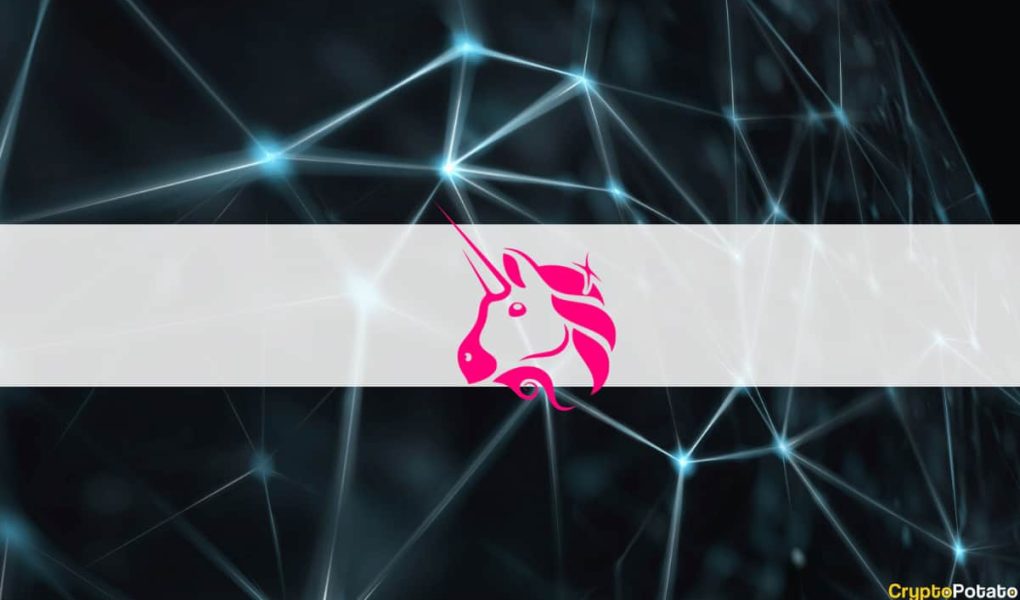 The proposal to create Uniswap Foundation has received overwhelming support from the community members, paving the way for it to become a reality.

Announcing the news, Devin Walsh, along with Ken Ng, had submitted the initial idea, tweeted Wednesday, “Last night our proposal to create the Uniswap Foundation passed its final vote!” Both Walsh and Ng are Uniswap community members and former Uniswap Labs executives.

The proposal put to voting from August 17 to August 23 needed about 40 million votes for approval. It received more than 88 million votes, over 99% of the total votes of the UNI token holders.

Uniswap Foundation will work to improve governance in the Uniswap ecosystem by removing friction and reinvigorating grants to ambitious and impactful projects, the proposal that was submitted to the Uniswap governance forum on August 4 said.

“An approval of this proposal is an approval for the full $74M budget requested… Assuming a UNI price of $8.14*, this initial request totals to 2,457,002 UNI,” the proposal on August 4 had said.

Seeking $74 million in Uniswap’s native token UNI, the proposal promised the new entity will work for the growth of the protocol’s decentralized ecosystem. It also asked for over two million UNI holders to participate in the governance process.

Walsh and Ng said that $14 million will be spent on operational costs with a team of 12 executives over the next three years, and $54 million will be used for providing grants to ambitious and impactful projects on Uniswap protocol. The proposal had asked for the funds to be disbursed in two tranches – $20 million and $54 million.

Uniswap founder Hayden Adams had reacted positively to the plan. “The strength of an ecosystem grows with each additional team building and working towards its success. Imo, after this passes, the Foundation will be yet another team working towards a future where the Protocol does not just survive — it thrives!” he had said.

Walsh and Ng, who founded Uniswap Foundation, will serve as the Executive Producer and Head of Operations, respectively. Both Wash and Ng have been associated with Uniswap – Walsh as chief of staff at Uniswap Labs and Ng as the head of Uniswap Grants Program (UGP).

In April, Uniswap launched a venture arm called Uniswap Labs Ventures with a focus on web3. It plans to invest in infrastructure, developer tools, and consumer-facing applications.