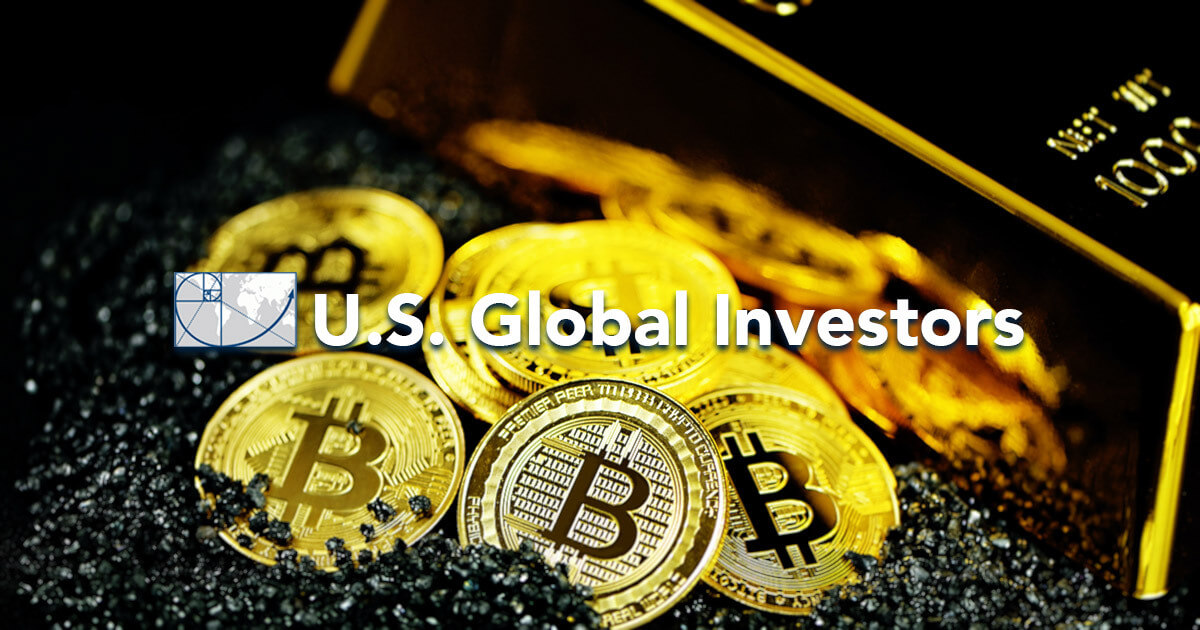 According to a filing to the US Securities and Exchange Commission (SEC) published on August 30th, the company added over $566,000 worth of Grayscale Bitcoin Trust shares (GBTC) to three out of eight of its mutual funds.

Another major institution getting exposure to Bitcoin

The move has come as a surprise to many in the crypto industry, as US Global Investors has historically had exposure to gold, minerals, precious metals, petroleum, and other natural resources.

However, Frank Holmes, the CEO and chief investment officer of US Global Investors, also serves as the executive chairman of HIVE Blockchain Technologies. HIVE is a publicly-listed cryptocurrency mining company based in Vancouver, Canada.

In 2017, both US Global Investors and Holmes personally made a strategic investment in HIVE, after which he was appointed interim CEO.

Peter Schiff, the CEO of Euro Pacific Capital and a know Bitcoin critic, was among the few who didn’t see the company’s move as extremely bullish for the industry. He noted that Holmes’ position isn’t indicative of a greater shift in the way equity managers view cryptocurrencies or Bitcoin.

Frank Holmes, the CEO of U.S. Global Investors is also the CEO of Hive Blockchain. He has been very active in crypto since 2017. So this is not a surprise nor does it indicate a shift in the way other #gold equity managers view crypto or #Bitcoin.

US Global Investors isn’t the first major equity manager to gain exposure to Bitcoin through Grayscale. American multinational investment bank Morgan Stanley has been investing in the Grayscale Bitcoin Trust (GBTC) and holds over $36 million worth of GBTC shares. With just over 928,000 shares held, Morgan’s Insight Fund has exposure to 870 BTC.

Last month, CryptoSlate reported that a division of Chicago’s First Midwest Bank increased its exposure to Bitcoin. In a July filing with the SEC, the bank reported holding 29,498 GBTC shares as of June 30th.