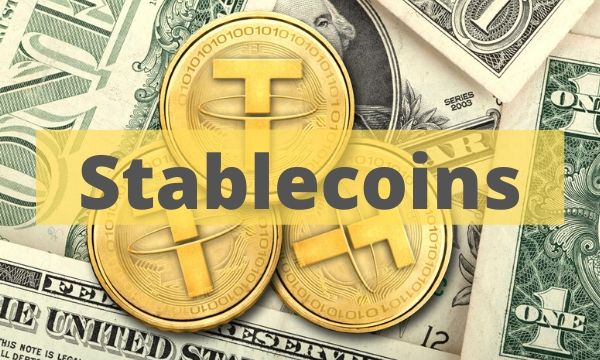 Stablecoins are cryptocurrencies that usually peg 1:1 to fiat currencies like the US dollar. For every stablecoin in circulation, supposedly, there should be a $1 bill or its equivalents as redeemable in the reserves. The rising concern regarding the security of stablecoins has caught lawmakers’ attention.

The US Lawmakers Ask for Transparency

According to the release by Senator Hagerty’s office, the newly introduced bill would require stablecoins to be “backed by government securities with maturities less than 12 months or U.S. dollars” and requires stablecoin issuers to publicly release audited reports of their reserves that are executed by third-party auditors.

The so-called “Stablecoin Transparency Act” is a clear indicator that American lawmakers are stepping up to hold the $180B industry in accountability and transparency.

Transparency regarding stablecoin issuers has been a growing issue in the industry as Tether, the centralized entity that issued USDT has been called out for its deliberate concealments over its reserve status.

As outlined in the release, the bill wouldn’t equip regulatory bodies with the power to regulate the stablecoin industry out of existence or to “impose onerous requirements on stablecoin issuers.”

Representative Hollingsworth revealed that the purpose of the bill was not to stifle technological innovation and that the bill would give the industry an idea of what the regulatory compliances would be like in the future.

Tether, the largest stablecoin by market cap, has been caught in a series of criticism due to its lack of transparency regarding the status of its reserve. USDT is supposedly backed by a basket of liquid assets, yet the company has failed to disclose where the commercial papers come from on multiple occasions due to “privacy reasons.”

As of last July, it came to be a controversy that Circle, the company behind USDC, only held 61% of reserves in cash and cash equivalents, according to a report by Grant Thornton. A month later, Circle made a U-turn by aggressively converting its reserves entirely to cash and short duration US Treasuries, a move that aimed to reassure the USDC community.

As reported by CryptoPotato, Circle would hold its roughly $50B worth of reserves with The Bank of New York Mellon, one of the oldest banks in America.