The Securities and Exchange Command (SEC) has acknowledged VanEck’s Bitcoin exchange-traded fund proposal, publishing it on its website. This means the regulatory body will have 45 days to decide the launch of a Bitcoin ETF. If the SEC doesn’t deny or approves the proposal, it could extend the review process to 240 days.

VanEck, an asset management company, made several attempts in the past to launch a Bitcoin ETF. On March 2, VanEck attempted to launch the product via the Chicago Board Options Exchange (the Cboe). The Cboe filed with the SEC to list VanEck’s proposal.

Before that, the asset manager filed numerous proposals to the SEC, in an attempt to launch its Bitcoin ETF. But like many other companies, it rejected by the SEC, citing “extreme volatility” and “possible market manipulation”.

The SEC has rejected all submissions since then. But if the SEC approves VanEck’s proposal, it could become the first Bitcoin open-traded product in the market. Thus, American investors would get more exposure to the highest-market cap crypto.

Other countries ahead of the U.S.

Recently, other countries have sprung ahead of the United States, such as Canada and Australia. Canada approved a Bitcoin ETF with $420 million in assets in just two days, following huge demand from investors. Now, giants like Mike Novogratz’s Galaxy Digital are aiming at the Canadian market to launch more Bitcoin ETFs.

In Australia, regulatory bodies like AUSTRAC are exploring proposals submitted by several companies seeking to launch a Bitcoin ETF. The institution will review the submissions with great possibilities to be approved.

A few months ago, Bitcoin ETFs were considered “unlikely.” However, under new management, the SEC could finally approve a Bitcoin ETF with Gary Gensler, its new Chairman. Gensler is a crypto-advocate from a legal and technical perspective, having previously made comments in support of blockchain technology.

When it comes to cryptocurrencies and their integration into the economy, Gensler believes digital assets and blockchain can have a positive effect. Moreover, it can reshape the way citizens view payments and finance. On the other hand, Gensler also calls for instruments and laws that can protect investors from the inherent volatility of the crypto market, such as major events like hacks or scams. 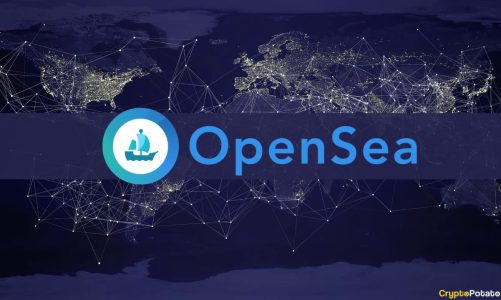