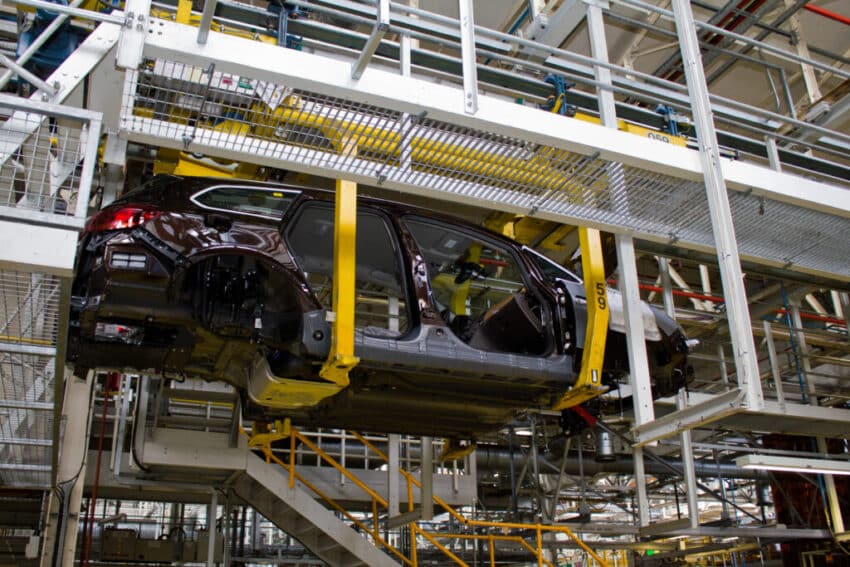 Vauxhall will stop producing the Astra at Ellesmere Port in Cheshire and close the plant completely in April next year unless the Government can incentivise it to build a new model at the site.

A briefing on manufacturing volumes issued by Vauxhall’s parent company to suppliers shows the production of the current model of the Astra is expected to end in a year.

The 80-page document circulated in the past fortnight by Vauxhall owner PSA Group – which merged with Fiat Chrysler in January to become Stellantis – includes a “first forecast for European main events”. This includes an “end of life” summary for the current model of the Astra.

Other versions of the Astra, built at Gliwice, Poland, are earmarked to cease production in December. A next-generation Astra hatchback will be built at Stellantis’s plant in Rüsselsheim, Germany, but the company has not said if it will also produce estates there.

Last month Carlos Tavares, the chief executive of Stellantis, said the company decided in the autumn to build a new car with an internal combustion engine car at Ellesmere Port.

However, this plan was abandoned when the UK Government said it was banning the sales of new cars with conventional engines from 2030. The ban would make production of petrol and diesel models in Cheshire uneconomic.

Continuing production at Ellesmere Port would mean building electric cars there, Mr Tavares said, but this would require greater investment and the company had already earmarked other plants to build battery-powered vehicles. Without support from the UK, it would not be economic to replicate production of electric vehicles being built elsewhere.

A spokesman for Stellantis said it did not comment on future model plans.