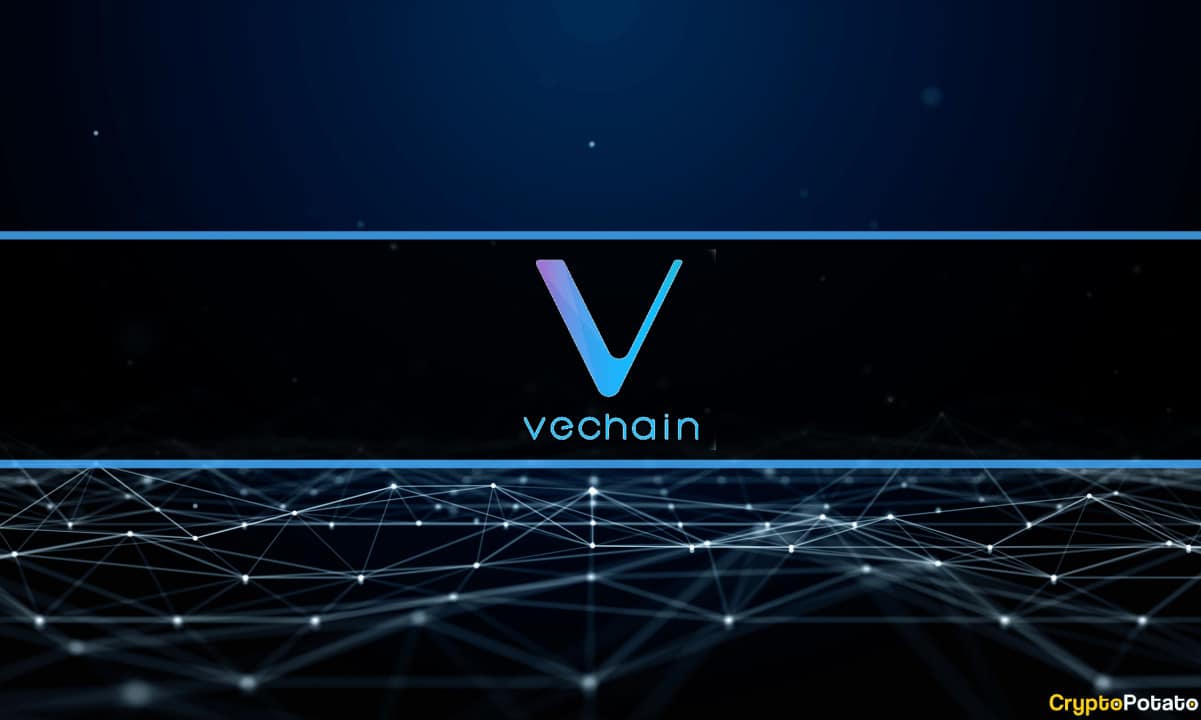 The VeChain Foundation has published its Q1 report, stating that its treasury amassed $1.2 billion in cryptocurrencies by the end of the quarter, a slight drop from $1.38 billion as recorded in Q4 2021. Surprisingly, the foundation behind VeChain only spent roughly 4.1 million during the first three months of 2022 – mainly for business development and operational costs.

Expenses Overshadowed by the Treasury Fund

According to the report, the Foundation ensured investors that its treasury was in a healthy state, with over $1.2 billion assets in stablecoins, ETH, BTC, and VET – VeChain’s native token. Regarding the loss as compared to last quarter, the report said it was caused by “crypto market fluctuations and other VeChain Foundation outgoings.”

Of the $4.1 million outlaid in the first quarter, the Foundation spent $1.8 million on ecosystem business development. These included partnerships, custodians, wallet providers, brokers, community events, and ecosystem project cooperation. This expense accounted for the highest amount spent in the quarter. The next was ecosystem operations which cost around $1.1 million.

Despite the impressively well-managed balance sheet, the Foundation did not provide details regarding its income for the quarter. Transaction fees as distributed between validators and other stakeholders should have made up a critical source of its revenue, but no fee-related data was revealed from the report.

As a layer-one blockchain designed to tackle issues in supply chain and sustainability, VeChain continues to expand its blockchain-based carbon management services for countries.

Earlier, the Foundation launched its first stablecoin VeUSD, developed by Stably and issued by Prime Trust, a Nevada-based trust company. Every VeUSD, fully backed by fiats, pegs 1:1 to the USD. The report noted that $5,249,789 worth of the stablecoin had been minted by the end of Q1.