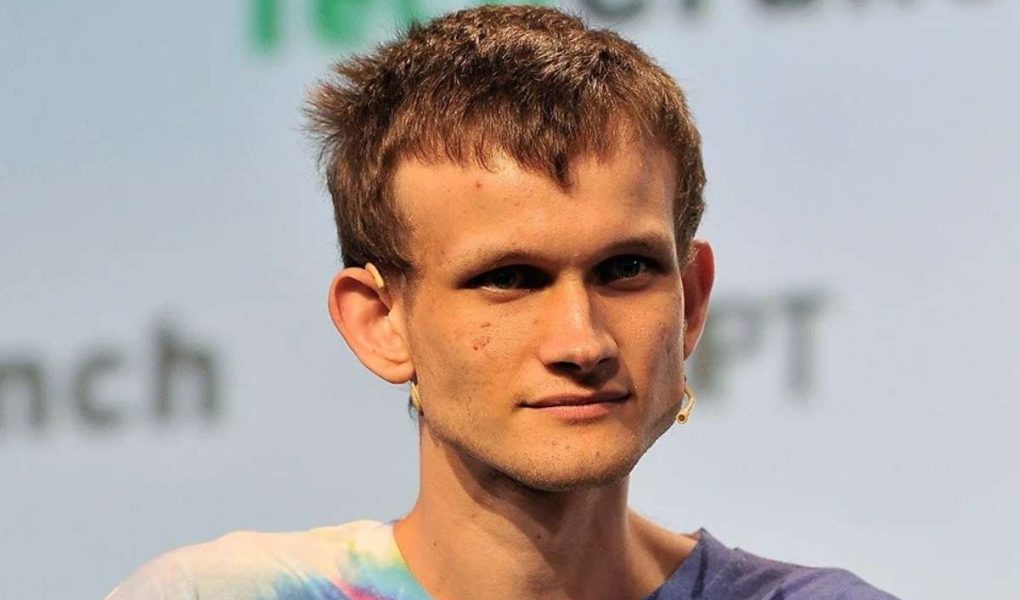 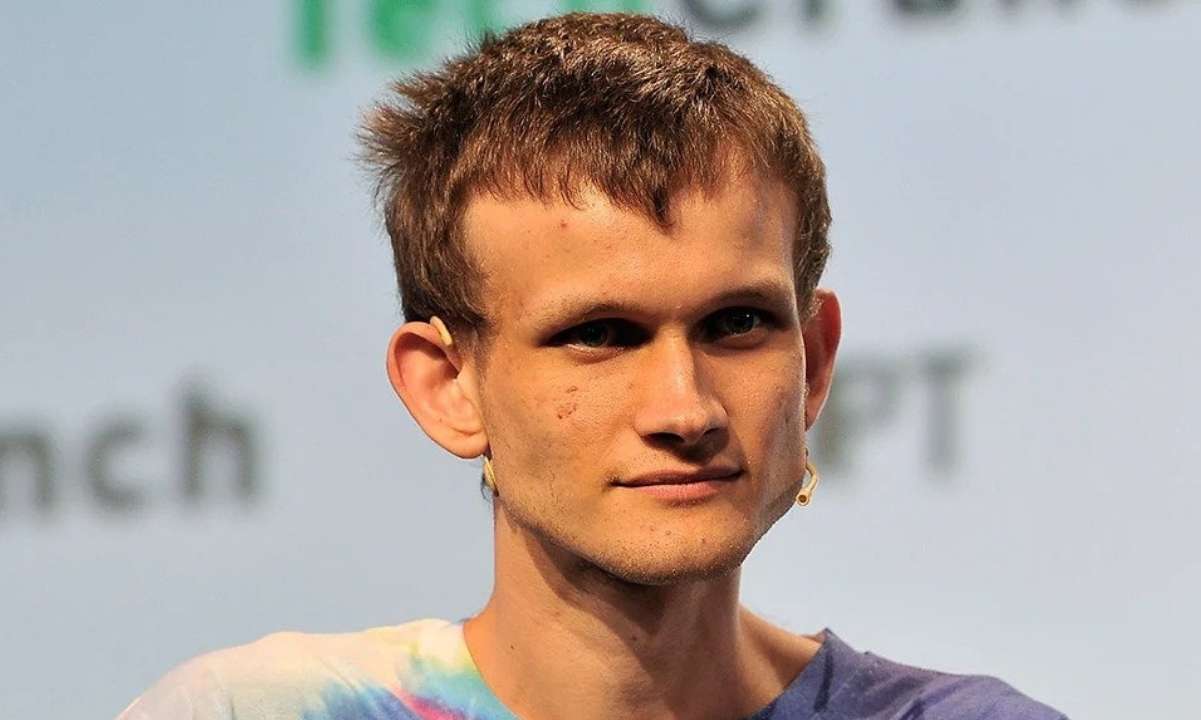 Ethereum co-founder Vitalik Buterin was recently interviewed on the state of the crypto markets, and the future of blockchain technology. He predicted that crypto market volatility will slow to that of gold and stocks in the medium-term – though he doesn’t know at what price.

The developer also spoke about proof of work, proof of stake, and the reluctance of Bitcoiners to embrace the latter.

Where Will Crypto Settle Down?

In an interview with blogger Noah Smith, Vitalik said he was surprised that the current crypto bear market hadn’t taken effect sooner than it did. While prices were high, he was sure they’d eventually drop – he just didn’t exactly know when.

“It feels like people are reading too much into what is ultimately cyclical dynamics that crypto has always had and probably will continue to have for a long time,” he said.

Crypto has historically experienced four-year market cycles, in line with the roughly four-year halving of Bitcoin’s supply issuance rate. While Bitcoin’s price floor has risen steadily across each cycle, so too has the asset’s percentage return in each boom.

As such, Smith asked Vitalik if this means Bitcoin is following an adoption curve, where the market eventually saturates and mimics the price stability of gold. The developer agreed.

“I definitely think that in the medium-term future cryptocurrencies will settle down and be only about as volatile as gold or the stock market,” he predicted.

While he doesn’t know where crypto will saturate, Vitalik said that the asset class is answering more of its “existential questions” across time. In other words, while its established use cases and market role become solidified, so does the certainty of what crypto’s potential limits are.

As an example, Vitalik suggested that crypto could replace gold as a store of value, and become a “Linux of Finance” by 2020, but perhaps not become mainstream. This scenario reduces the odds that crypto will  “either disappear or take over the world completely in 2042.”

In April, Vitalik said that he doesn’t expect cryptocurrencies to replace traditional currencies.

No Merge for Bitcoiners

Ethereum is scheduled for “The Merge” next month – its permanent transition to a proof of stake consensus mechanism. The Ethereum Foundation says the upgrade will make Ethereum more efficient, secure, and scalable.

By contrast, Bitcoiners have historically defended the necessity of proof of work to ensure the network remains credibly neutral and decentralized.

According to VItalik, proof of work is both bad for the environment and less secure than proof of stake. Due to the energy required to defend the network, miners must constantly be rewarded with new coins to fund the network’s safety.

However, Bitcoin has a much smaller fee market than Ethereum, meaning it may not be able to maintain its current energy security in the future without a subsidy. This could leave it open to being attacked.

“If Bitcoin actually gets attacked, I do expect that the political will to switch to at least hybrid proof of stake will quickly appear, but I expect that to be a painful transition,” concluded Vitalik.